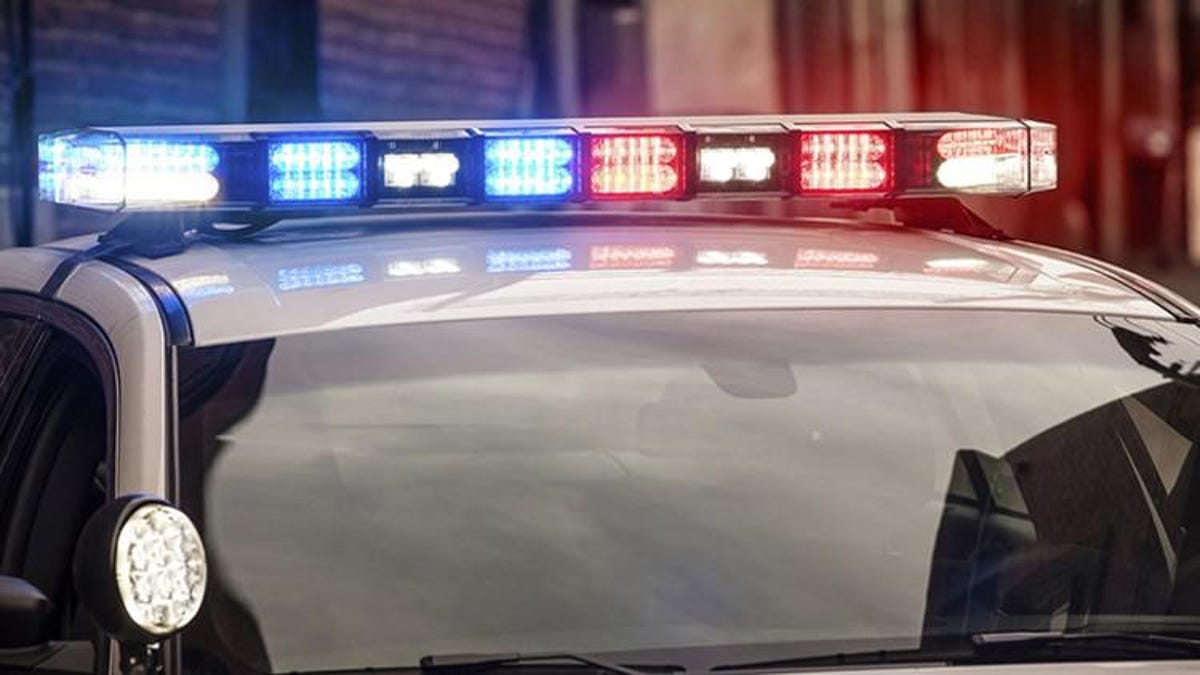 Drugs: A teen known to be under a court-ordered curfew was spotted in the 3800 block of Pinewood Avenue. While acknowledging he has a curfew, the teen said he did not have a phone with him and was unaware of the time. He was arrested. A subsequent search turned up crack cocaine in the pocket of his jeans.

DUI: A man was found passed out at the wheel of a vehicle in the 1000 block of Okeechobee Boulevard. Police were unable to rouse the driver, who was slouched over the steering wheel, and had to force open the locked vehicle. The driver had bloodshot, glassy eyes and slurred speech, and he smelled of an alcoholic beverage. An empty 12-pack of mango White Claw was found in his back seat. An empty can of the beverage was in his cupholder. The man admitted to having four drinks. He was deemed impaired after a poor performance on field sobriety tests and was charged with DUI.

Criminal mischief: A man in the 3100 block of Windsor Avenue found that someone had trashed his car. A window and both side mirrors were smashed, all four tires were slashed, and the interior of the vehicle was filled with garbage.

Theft: A man stole a box of disposable diapers and other items from the cosmetics department of a store in the 4600 block of Broadway Avenue. The incident was captured on surveillance video.

Vehicle burglary: A window was smashed on a vehicle in the 400 block of 49th Street. Although the interior was ransacked, nothing appeared to be missing.

Theft: A package of plastic kitchenware was stolen from the front porch of a residence in the 5600 block of Honeysuckle Drive.

Suspicious incident: A man who appeared intoxicated claimed he was beaten by three men with a pipe at a gas station in the 1100 block of 45th Street. The man, who admitted to drinking vodka, had no visible injuries. He decided not to pursue charges against his alleged assailants. It was later determined that his complaint was unfounded.

Criminal mischief: Someone smashed all the windows on an SUV parked in the 3800 block of Melaleuca Lane. The victim suspects the culprit is her ex-boyfriend, as they had a domestic incident earlier in the day.

Fraud: Three credit card skimmers were removed from pumps at a gas station in the  1800 block of Lake Worth Road. A review of surveillance video showed two men driving a Ford Explorer tampering with the pumps. The pair used a drill and pry tool to install the skimmers.

Outstanding warrant: A 62-year-old unwanted guest loitering outside a store in the 1200 block of Hypoluxo Road was found to have an active warrant. He was arrested and taken to the county jail.

Outstanding warrant: An officer on patrol found two women loitering behind a business in the 1400 block of West Lantana Road. A background check showed that one woman had active warrant for her arrest out of Maryland. The 26-year-old, who had a suitcase and said she was between sober homes, was taken into custody.

Drugs: During a traffic stop on a vehicle in the 500 block of West Ocean Avenue, a 32-year-old driver was found in possession of a glass pipe. She told police she used it to smoke crack cocaine. She was arrested and later released with a notice to appear in court.

Trespassing: A man who was given a trespass warning from a business in the 1400 block of Hypoluxo Road returned to the premises the next day and was arrested.

Fraud: After a damaged appliance was delivered to his residence in the 7000 block of Half Moon Circle in Hypoluxo, a man went online to arrange for its return. He was instructed to download an app to his computer, so the money could be credited to his account. However, he apparently went to a bogus site, and more than $700 was taken from his account. When he contacted the company where he bought the appliance, he was told they had no record of his report on the damage.

Vehicle theft: A woman left her rental vehicle running with the keys in the ignition at a motel in the 1200 block of Hypoluxo Road. She left in her car, then came back when she realized the rental car was running. It was gone. The woman told police the car thief was her boyfriend, with whom she is in the process of breaking up with. She said he wasn’t happy with her ending the one-year relationship. She said she saw him in the stolen vehicle in West Palm Beach two days later, when he attempted to crash into her.

Theft: A man ran into a restaurant in the 200 block of Royal Palm Beach Boulevard. He grabbed the cash register and ran out the door. The register contained about $80. Surveillance footage will be reviewed for more information.

Theft: A man in the 100 block of Miramar Avenue found damage to his residence caused when someone tried to steal copper wiring.

Theft: The manager of a store in the 12700 block of Forest Hill Boulevard reported that an employee ran out of the store, leading her to suspect he once again stole money. She checked the safe and found the weekend deposit was missing. Also, the cash register had been cleaned out. The loss to the business was estimated at $2,000. The same employee had stolen money a few weeks earlier, but had come to an agreement with the owner to make restitution, the manager told a deputy. After this incident, however, the owner wished to pursue charges. Surveillance video was being reviewed to see whether the incident was captured.

Shot fired: Two residents were at home in the 1300 block of Mystic Court in the early afternoon when they heard a loud noise. They found a bullet lodged in the sill of the rear sliding door.

Criminal mischief: The owner of a rental property in the 15300 block of 92nd Court North, who has been working on evicting her tenants, found a window smashed on the property. The landlord suspects the damage was done by the tenants, but a neighbor said the property was vacant for more than a month.

Theft: A tag was removed from a trailer parked in the 16300 block of East Cheltenham Drive.

Criminal mischief: A motorist said she was followed by several individuals riding dirt bikes. At the intersection of Key Lime and Hall boulevards, the bikers approached her vehicle and broke a tail light.

Fraud: A woman in the 5900 block of La Pinata Boulevard mailed two checks to her bank for deposit. One check was deposited, but the other was not. The missing $900 check was later cashed with no endorsement. The matter is under investigation.

Theft: A Chromebook given by the School District to a student in the 3000 block of Martin Avenue was reported missing.