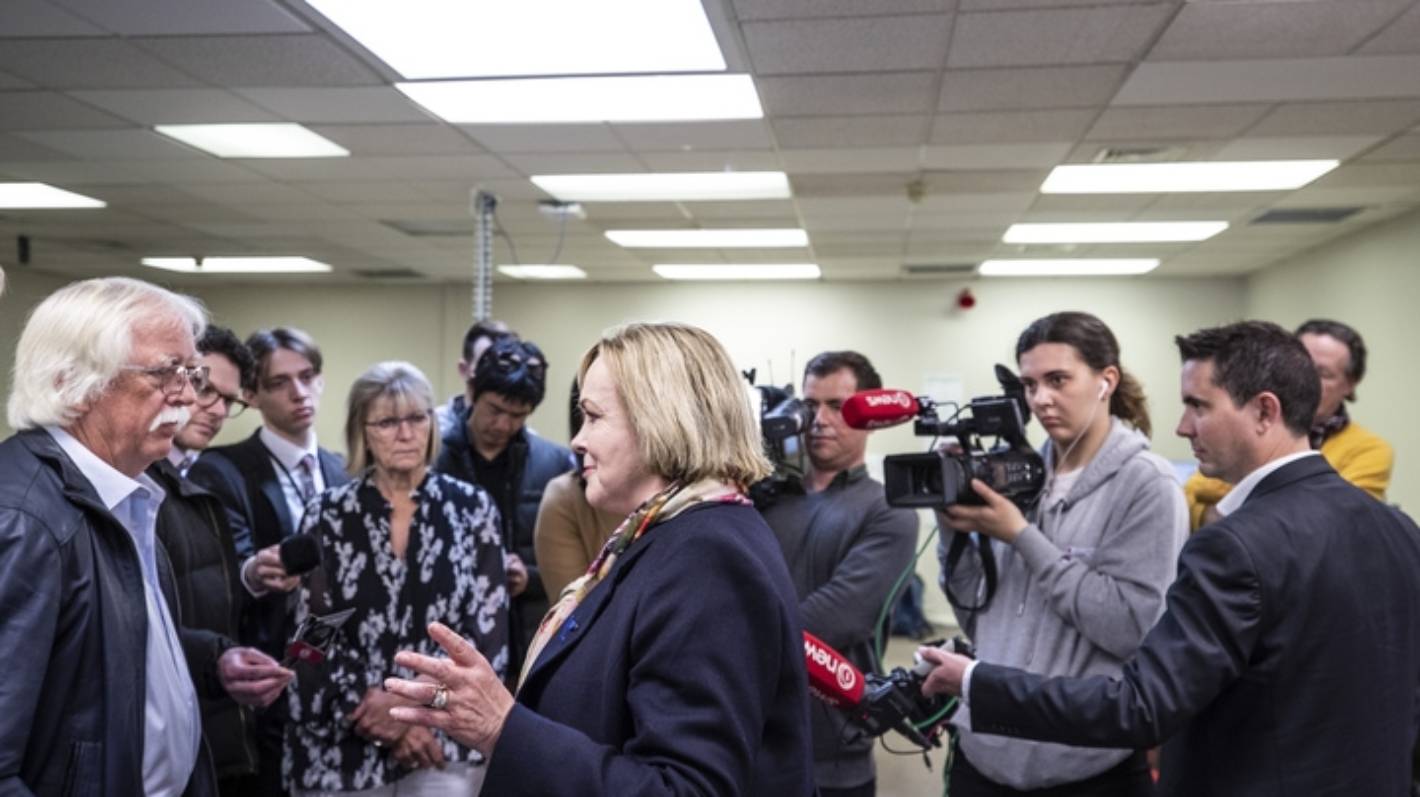 National has promised to give tertiary educators $4000 for every unemployed person that gets retrained and into a new job.

The incentive scheme, announced by National leader Judith Collins during a trip to Nelson on Monday, would come with a small business mentoring programmes, dedicated “job coaches” at Work and Income offices, and a pledge to double the size of New Zealand’s tech sector within a decade.

Collins said a “fresh approach” was needed to retrain Kiwis turfed out of work, and grow the country out of the economic crisis that has come with Covid-19.

“National knows that training providers, properly incentivised and working with the employers in their regions, are in a much better position to identify where the new jobs are going to come from and what skills are necessary to fill them,” Collins said.

The “SkillStart” scheme, which would cost $120m over four-years, would be designed to incentivise tertiary training providers, such as polytechnics, to create courses to get people into work, the party’s policy document said.

Government approval of the new courses, which could be three months to a year long, would be fast-tracked by NZQA, National said.

The $4000 payments to the institutions would help $30,000 people into work. The instruction would be eligible for the payment if the employed person lasted 90 days in the job, and had previously been unemployed or on a government benefit for three-months before taking the course.

National would also unwind the Labour-led Government’s reforms of the vocational training sector within 100 days.

The training subsidy scheme would be in addition to Labour’s “Mana in Mahi” subsidy scheme, which would be at least initially retained under any National government.

Collins said SkillStart was “a rapid retraining and job placement scheme, which will get displaced Kiwis into jobs quickly and provide a strong incentive for polytechnics, universities and private training providers to deliver short training courses”.

The party said it would further gear the welfare system towards work, reinstating sanctions and obligations for receiving a benefit, setting targets to reduce the number of people on a benefit, spending $10m on industry-led “job hubs”, and creating “job coach” positions at Work and Income offices.

Alongside National’s SkillStart scheme would be a $25m, 12-week “small business builder” mentoring programme, that would have some 5000 people receive up to 20 hours of business mentoring, alongside access to online modules and webinars.

Another $20m would be spent over four years on subsidising management training and business advisors for small businesses.

National Party leader Judith Collins with Nelson MP Nick Smith at an announcement of a planned redevelopment of Nelson Hospital, if National were to become government.

Funding of $28m over four-years would be again provided to “ICT graduate schools”, and the party plans to fund 1000 tertiary scholarships each year for students at low-decile colleges to take up science, technology, engineering or mathematics (STEM) undergraduate degrees. This would cost $10m over four years.

A “global PhD” scholarship scheme would be created in hope of recruiting 50 STEM PhD candidates from major universities to spend six months in New Zealand. This would cost $12m over four years.

“After the global financial crisis, we saw a spike in participation in tertiary education that didn’t lead to better long-term employment outcomes, and that’s the system that they want to go back to,” he said.

“National just wants to say: ‘We’ll let the tertiary providers decide what they want to deliver’, well they just follow the money, and they’ll just deliver whatever they can get the money for even if the employment outcomes at the end of it aren’t very good.”

Hipkins said National continued to promise funding for projects on top of the Government’s existing commitments, “with no idea how they’re going to pay for all of them”.

A National party spokeswoman said both the training and mental health policies announced on Monday came out of capital expenditure allocations for both health and tertiary education, so were costed in the party’s fiscal plan. 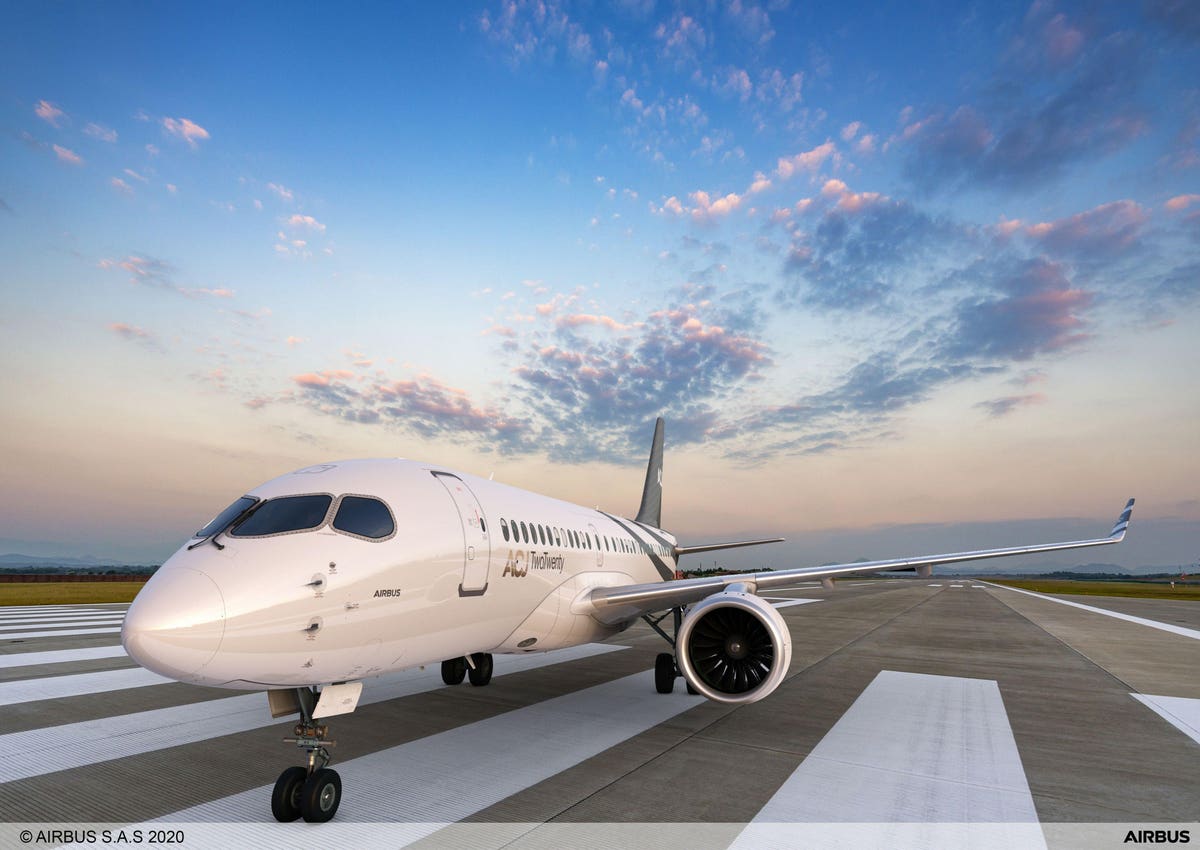