The two leaders surprised each other with their agreement on the matter at their debate this week, both presenting the conventional argument that longer terms would allow governments to get more done. Ardern also joked it would be nice to only see moderator Patrick Gower once every four years.

Speaking after the debate, both seemed interested in pursuing it further, although Collins was clear a referendum would be needed.

Kiwis have already been asked – twice – whether New Zealand should move to a four-year term. (Politicians are clearly very keen.) The public rejected it by two-thirds margins in both 1967 and 1990.

If they are asked again, they should reject it again.

READ MORE:
* Election debate verdict: Ardern and Collins draw in round two, but is the die already cast?
* Election 2020: Taxing decisions on debt for the big parties

The other is that the problems a four-year term is trying to address deserve fixes of their own, not the bandaid of another year.

New Zealand’s has a system that gives an extremely large amount of power to each of our governments. Far more, in fact, than most of the countries we like to compare ourselves to.

In our system the executive – the ministers and prime minister who actually do things – is fused with the legislature, where new laws are passed. Unlike in the United States, where these two functions are separated, you cannot be a government unless you also control the “confidence” of Parliament.

Not only that, we also have just the one part of Parliament. There’s no Senate on a different electoral timetable to slow down something the House is doing, as there is in Australia.

Furthermore, the courts have basically no say in how the country is actually run.

Parliamentary supremacy means Parliament can pass laws inconsistent with other laws it has passed and just shrug and get on with it. See for example: the ban on prisoner voting. The courts ruled it was inconsistent with the Bill of Rights Act. But the courts have no power to actually enforce that ruling, because in New Zealand the courts cannot ever over-rule the clear wish of Parliament.

As the law school example runs, Parliament could pass a law saying all blue-eyed babies must be killed, and no court could stop it.

This is somewhat tempered by MMP, which has not yet elected a single party to rule. Generally it’s harder to hold together a coalition on your “killing all blue-eyed babies” policy. And the party system means leaders can be rolled by their own party if they take things too far. Frequent elections keep both of these protections strong.

Proponents of the four-year term generally structure their argument around how hard it is to really effect change in just three years. The public service takes a year to come up with a policy, you take another year consulting on it, and then by the time you want to do it the election is about to happen.

The thing is, another year is not going to magically make these issues go away. Policy stalemates would remain: one more year of this current government wouldn’t mean Winston Peters would roll over so the Government could get started on Auckland light rail. A tired second-or-third term government with no new ideas would have another year to stagger on in its old patterns. And the current fetishisation with consultation would just continue to grow.

Three years is actually a very long time in politics. Between the 1935 and 1938 election the first Labour government created the welfare system, nationalised the Reserve Bank, and enacted compulsory unionism. Between 1990 and 1993 National undid a lot of that on a similarly speedy timeframe.

A big reason Governments don’t work this fast any more is consultation. Governments, and particularly public servants, simply love to consult for months with various affected groups before drafting a law change.

Then once that law change is drafted it gets to go through the six-month select committee process – where all the same groups are consulted again.

Some consultation is clearly a good idea. But we’ve probably tipped the scales too far. Most of the time it is dominated by policy elites – unions and the business lobby – who would have been able to work out their position on each policy in about two weeks, realistically.

The time is then used to lobby against the changes and slow them down or weaken them. Consultation stops businesses complaining of being “blindsided” by changes – but no business should be blindsided by a policy contained in a party manifesto being enacted.

That’s the cost of doing business in a democracy.

If a Government does end up using its power without enough consultation with the public at large, the public should have a chance to have their say about that.

So isn’t it great they get to do that every three years? 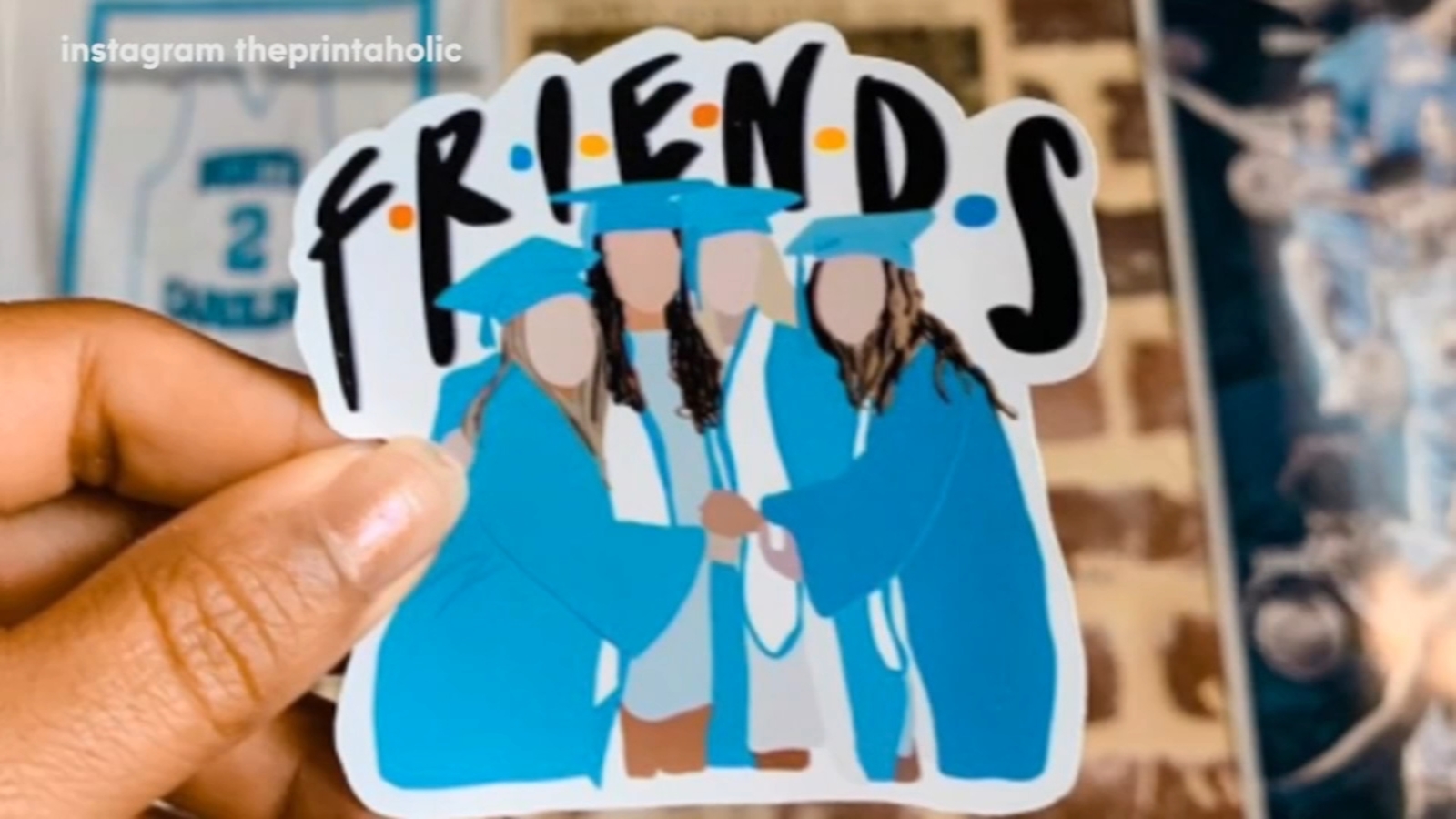 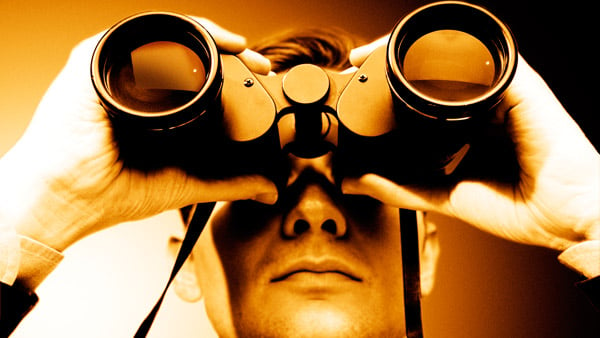