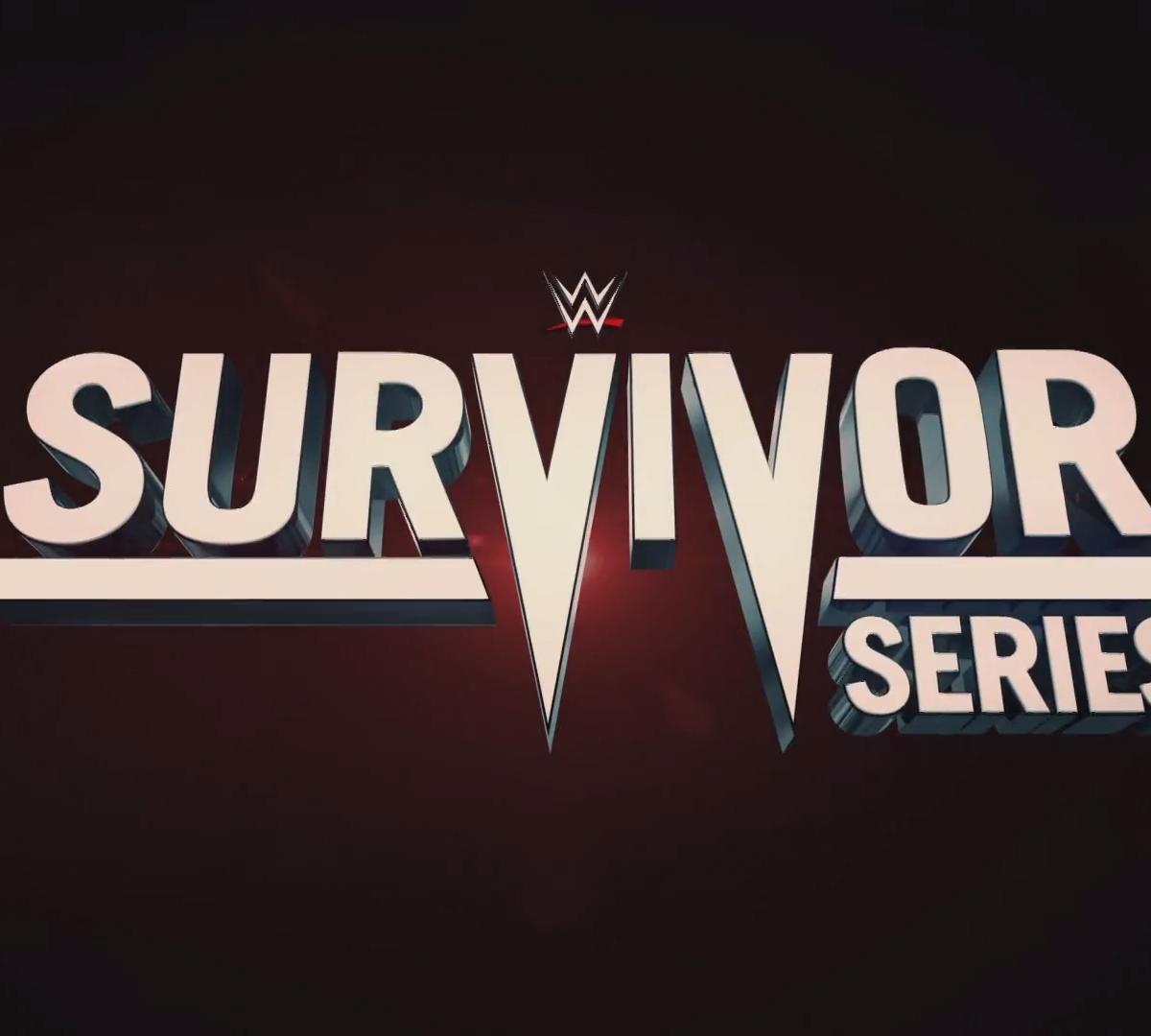 While we know there will be at least one traditional Survivor Series elimination match, the components are up for debate. Even ignoring Retribution entirely and going with another Raw vs. NXT vs. SmackDown setup, there are countless permutations even if we had a solid list to work with.

Despite all the confusion, we can still get a hunch on the Superstars WWE won’t keep off the card and will make sure are at least part of these teams, if they aren’t champions.

With that group, Lee should be a guarantee. Orton might sit this out after taking a beating at Hell in a Cell. Dominik has been featured prominently, so he will undoubtedly be the rookie on the squad. Rollins is a staple and led the team last year, The Hurt Business could be in title matches and the remaining two spots would be Owens and Garza, Crews, Ali or Ricochet.

Going with the biggest names, that fivesome would be Cole, Gargano, Ciampa, Velveteen Dream with a fifth person to get a bonus spotlight like Grimes, Reed, Scott or Thatcher.

Given that list, let’s say the blue brand’s representatives are Styles, Big E, Corbin, Riddle and Sheamus, as Strowman may still do Raw Underground stuff instead.

The winning team is entirely dependent upon the rest of the winners. However, the edge goes to Raw, as if Lee is on the team, WWE might want to book him as the sole survivor to accentuate his push.