Biden has also said he will ensure that foreign students getting PhD degrees in science, technology, engineering, and maths (STEM) in the US are exempt from visa caps, and that green cards are automatically doled out to those getting doctorates.

But there’s one policy that Biden supports, which could hurt current and future H-1B visa holders.

The former US vice president is in favour of a wage-based allocation process for H-1Bs, which includes curbing the crowding out of high-skill jobs by entry-level roles and making sure wages are not undermined. This would likely eliminate several lesser-paid positions and “disadvantage IT contractors who typically are at the lower end of the H-1B wage scale and are predominantly from India,” said Phil Curtis, co-managing partner at Chin & Curtis LLP.

The wage-based visa allocation process would also disadvantage foreign students who enter the workforce at entry-level wages, Curtis said. A big number of such students come from India and China.

Back in the 2016 elections, just 16% of Indian Americans voted for Trump while 77% voted for the Democractic Party nominee Hillary Clinton. But owing to the Narendra Modi-Trump brotherhood, some may be tilting towards Trump this year.

However, the Trump administration’s stance on H-1B is a point of contention within and outside the US. The Indian IT industry, which gets almost 70% of its revenues from the North American region, is rattled by Trump’s vows to “end forever the use of the H-1B as a cheap labour program.”

Earlier this week, the Trump administration overhauled much of the programme.

“The administration doesn’t care about the perspectives of Indian-Americans, Indian H-1B professionals in the US, or aspiring H-1B workers,” said Tahmina Watson, founder of Watson Immigration Law.

H-1B workers’ families are in limbo, too.

For one, the Trump administration is currently not allowing the parents of US citizens and nearly all other categories of immigrants to immigrate to the United States, which affects many Indians in America, said Stuart Anderson, executive director of public policy research non-profit National Foundation for American Policy.

Then, children of H-1B workers see their fate hang in the balance every time there is any work or student visa policy change.

Finally, Trump has repeatedly attacked the Obama-era rule allowing H4 visa-holders—spouses of the H-1B visa-holders—to be gainfully employed H-4 EAD. Nearly 90% of H-4 workers are highly paid women from India with college degrees who’ve been struggling to retain jobs, keep their health insurance, and maintain mental wellbeing under this administration.

In contrast to what Trump has been saying about H-1B workers taking away American jobs, several studies have revealed that immigrants actually help bridge the skills gap plaguing several industries in the US, including big tech and healthcare.

Around 45% of Fortune 500 companies have been founded by immigrants or children of immigrants.

In 2015, New York-based immigration research and advocacy organisation New American Economy said the H-1B visas awarded in 2012-13 would create 700,000 local jobs by 2020. And a new study released in July found that immigrants are 80% more likely to be entrepreneurs and create new jobs, than natives in the US.

The Indian American demographic is “one of the most educated and influential communities in America,” said Watson, citing the examples of Indian-origin tech leaders like Microsoft’s Satya Nadella and Alphabet’s Sundar Pichai, who started their careers in the US on H-1B visas.

There are several examples of how the US has lost out on opportunities because of its unfavourable visa policies. For instance, Wharton-educated Kunal Bahl returned to India after he had to quit his job at Microsoft because of a failed brush with the H-1B lottery. Back in India, Bahl founded e-commerce firm Snapdeal, which at one point provided jobs to over 6,000 people.

Today, Indian Americans may comprise just 1.6% of the US population but they are still the second-largest immigrant group in the US after Mexicans.

“Indian Americans have the opportunity to influence the US election, especially as (more) are moving to swing states like North Carolina, which may be key to the outcome of the election,” said Mark Davies, global chairman at Davies & Associates. “That said, Indian-Americans should not be viewed a monolithic voting bloc influenced by immigration policy alone, but rather thousands of individuals who will make their own decisions based upon what is best for their families and their businesses.”

Indian-Americans also yield some influence when it comes to elections.

“Where they can make a big difference is in their campaign contributions,” said Poorvi Chothani, managing partner at immigration law firm LawQuest. Indian Americans have contributed over $3 million to 2020’s campaigns—more than Hollywood’s donors. Two-thirds of this amount has reportedly gone to Democrats. The other million went to incumbent Trump.

Trump’s assault on the H-1B and related programmes affects primarily those who are still in the immigration process. Resultantly, these are not 2020 voters. His moves are to appease those calling for the programme to be suspended for the sake of American workers.

So why does it matter that Indians, who receive three-quarters of the H-1B visas, are disproportionately impacted? Because the H-1B visa clampdown isn’t about foreign-born workers alone. It’s about their employers and local communities, too. That’s why behemoths like Google, Amazon, Twitter, and Microsoft spoke out against Trump’s June H-1B visa suspension through the end of 2020.

“Some families are being separated, spouses of the H-1B visa holders are not able to work, and I am hearing from many constituents, who have been waiting over ten years, for a green card,” said Steve Rao, a town council member in Morrisville, North Carolina, which has a large South Asian population and is home to several tech companies. “These are hard-working taxpayers, who are contributing immensely to supporting and creating the growing tech economy of North Carolina and the new jobs of the new economy.”

Meanwhile, Biden says he is ready to revoke the H-1B ban as soon as he is elected. Moreover, he is the first Democratic presidential candidate to release an exclusive policy document for Indian-Americans. In it, he promises to stem hate and bigotry, provide a roadmap to citizenship for nearly 11 million undocumented immigrants— including more than 500,000 from India—and improve ties with India.

However, the president alone cannot dictate immigration reform. Congress has a big say.

“Election promises are great but sometimes they are hard to keep,” LawQuest’s Chothani said. “The intention of a democratic government could be to bring about change but the process might be daunting or stymied.” 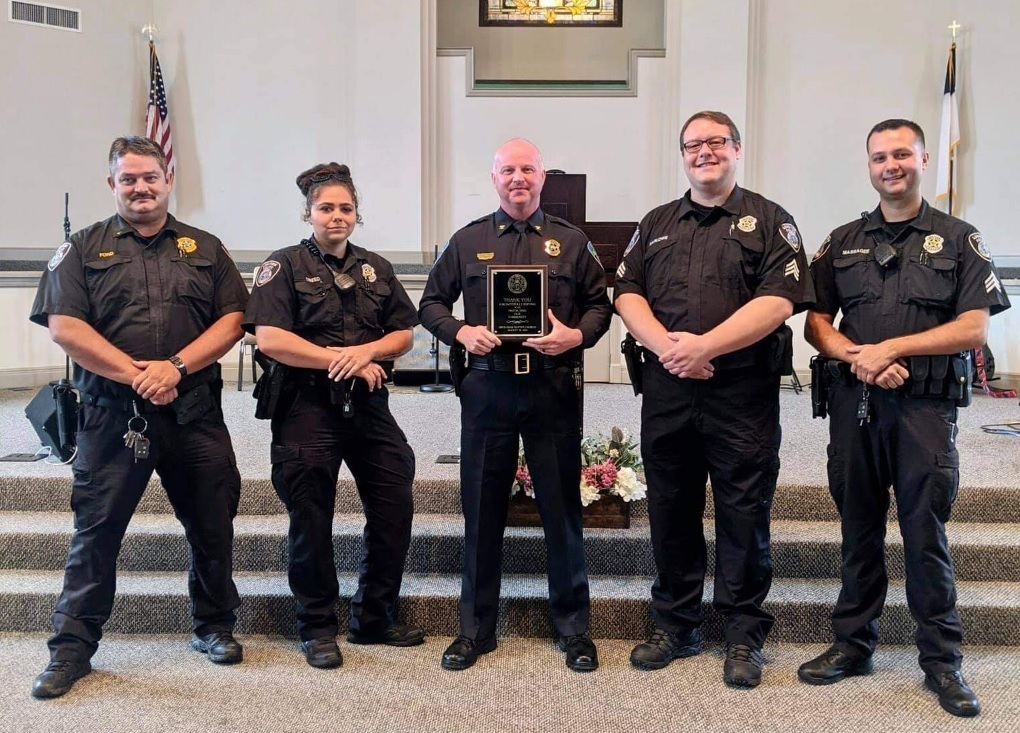