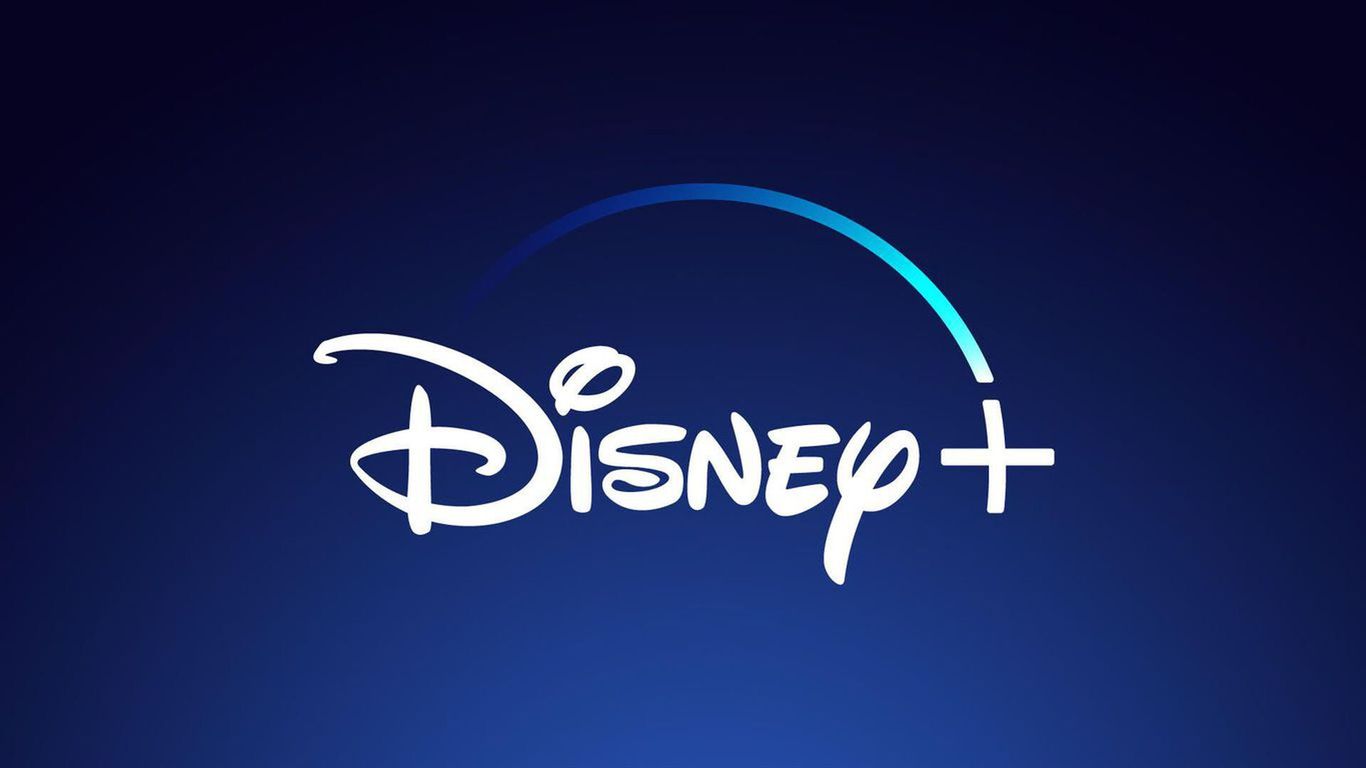 Disney shares were up nearly 5% in after-hours trading Monday after the entertainment giant announced it would be shifting its entertainment strategy to have streaming be its “primary focus.”

Why it matters: The company is facing investor pressure to invest more in streaming, its strongest-performing sector. Its other business lines, like movies, parks and cable, are being heavily impacted by the pandemic.

Details: The company will rearrange its structure to focus on developing and producing original content for its streaming services (Disney+, Hulu and ESPN+), as well as for its legacy TV networks.

Between the lines: With the announcement, Disney says that the company’s parks and resorts division will remain the same and that its streaming and international division will be led by Rebecca Campbell, who will serve as chairman.

The big picture: Prior to the pandemic, Disney’s business was soaring. But now, the company’s movies, parks and resorts and cable businesses are facing some of the strongest pandemic-related headwinds in the entertainment industry. 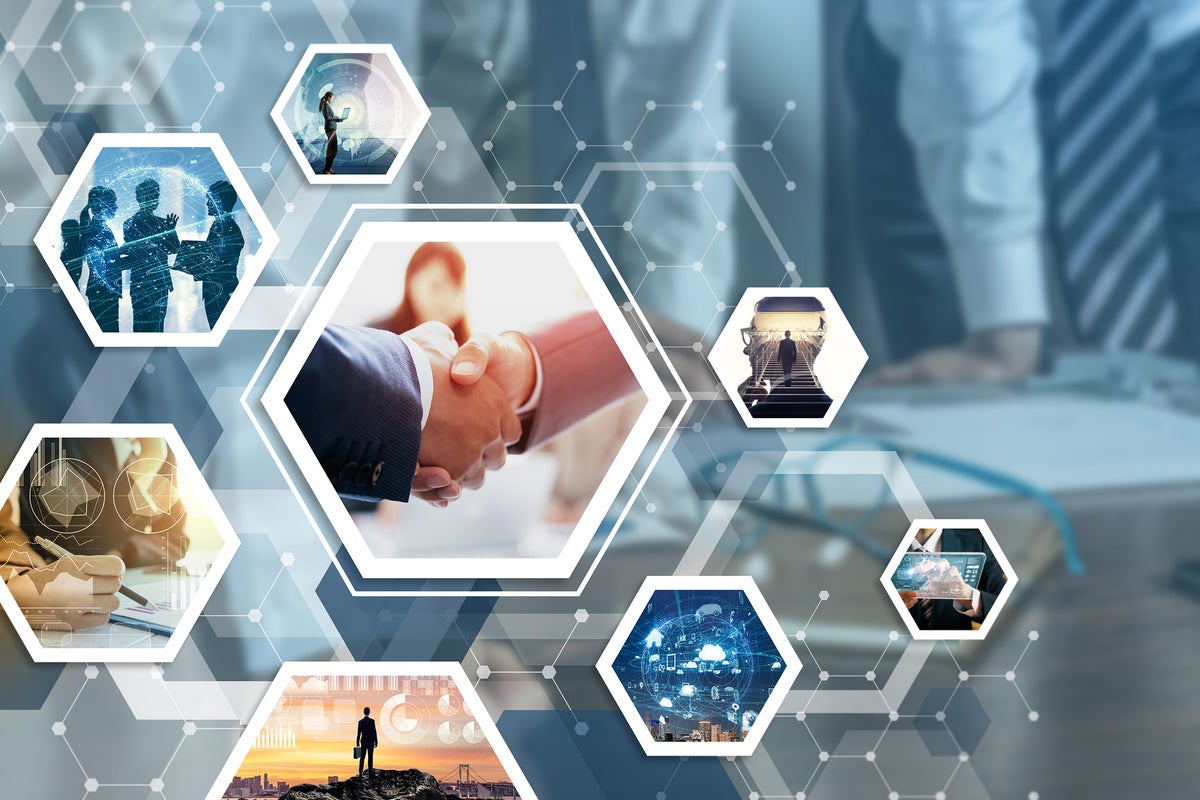 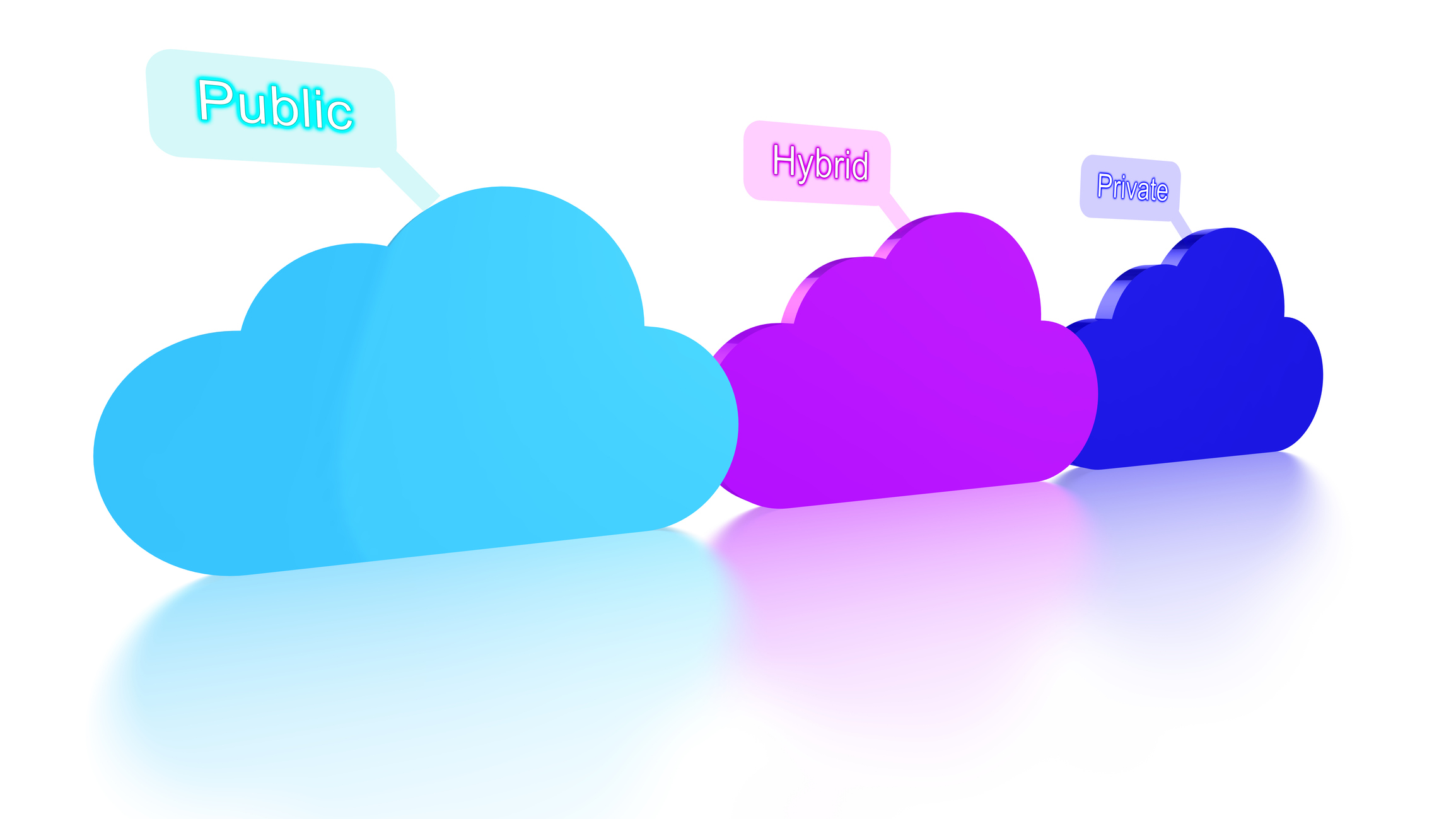 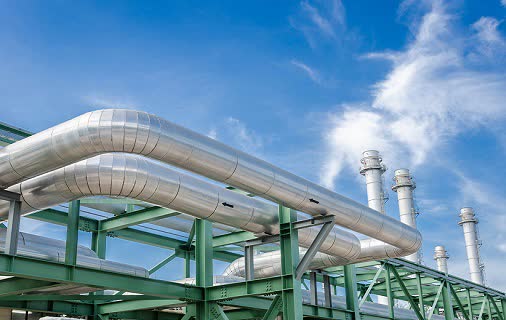