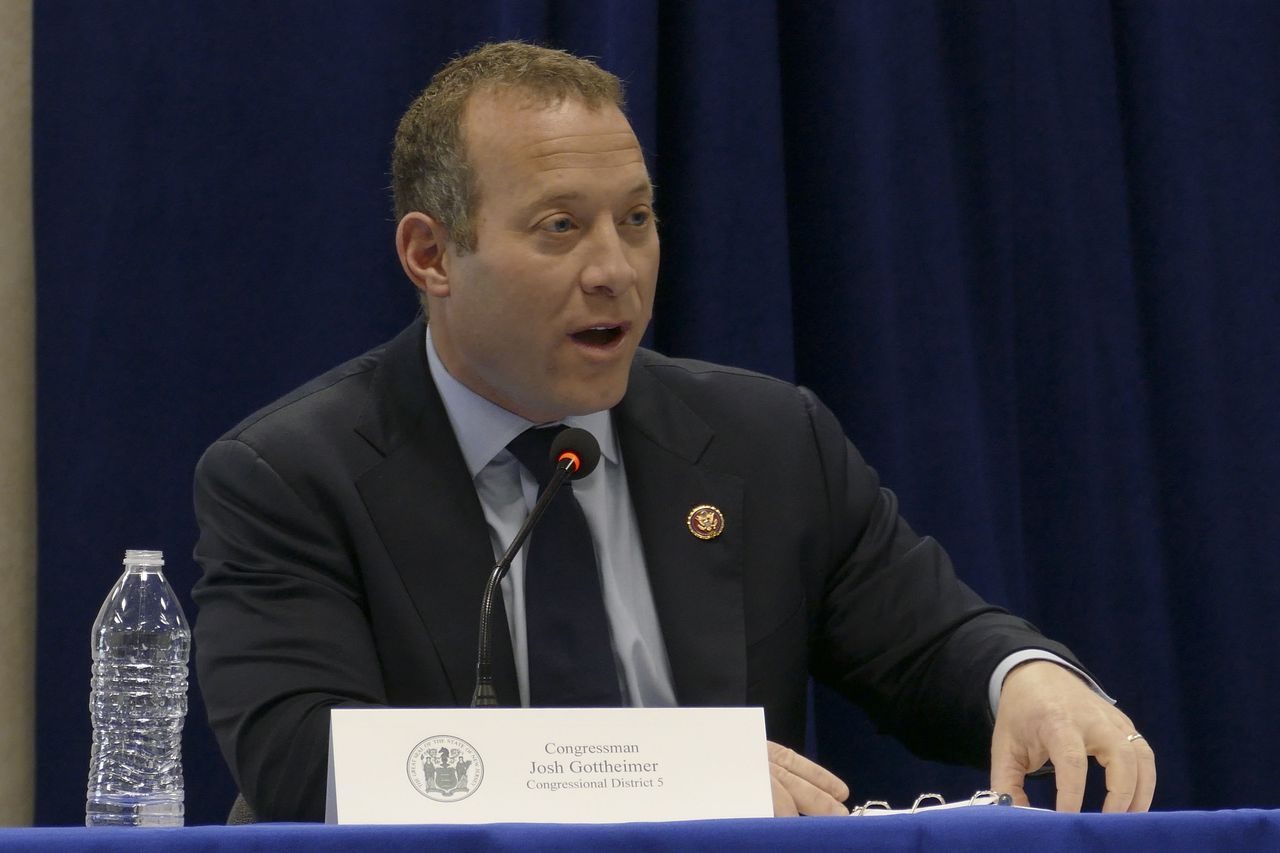 The Problem Solvers’ offering comes a week after the latest $500 billion GOP plan was blocked by Senate Democrats, who derided the package as inadequate in the wake of an unprecedented public health and economic crisis. It also follows a series of stalled talks and false starts since the spring as Democratic and Republican proposals have bounced back and forth between the House, Senate and White House.

Politico reported that the Problem Solvers voted to endorse the bill this week. In addition to direct checks, their proposal would also boost the Paycheck Protection Program, the small business loan program established in the Coronavirus Aid, Relief and Economic Security (CARES) Act, and provide $450 weekly in supplemental unemployment insurance for eight weeks, followed by replacing up to $600 weekly in lost wages for another five weeks, according to the Times. The measure also includes $15 billion for the U.S. Postal Service and $400 million to aid in the November elections.

It will be an uphill battle to get the measure to President Donald Trump’s desk, particularly because neither the administration nor the Republican-controlled Senate have entertained anything more than $1 trillion. At least 20 Senate Republicans, believing enough had already spent over the pandemic, would not support a roughly $1 trillion GOP proposal advanced by Senate Majority Leader Mitch McConnell in July, even though it was $2 trillion less than a Democratic package approved in the House in May.

Trump has signed executive orders to provide temporary eviction and student loan relief, extended unemployment boosts of $400 weekly and a payroll tax cut that did not have bipartisan support. But the Trump administration, Republicans and Democrats have consistently been at least $1 trillion apart on a final stimulus deal.

One of the biggest sticking points for both sides has been state and local aid, with Democrats consistently calling for nearly $1 trillion in new funds to municipal governments whose budgets have been decimated by the pandemic. Republicans have balked at new funding, saying they don’t want to invest taxpayer dollars in poorly-managed governments, particularly ones led by Democrats.

But the Problem Solvers, led by Reps. Josh Gottheimer, a New Jersey Democrat, and Tom Reed, a New York Republican, allotted $500 billion to state and local governments, the Times reported. Democratic leaders and the entire Massachusetts delegation have wholeheartedly supported state and local government aid, which, as proposed by Democrats in May, would go to all states regardless of party control.

Rep. Katherine Clark of Massachusetts, vice chair of the Democratic Caucus, said Democrats intend to “fight for the people and we will stay in Washington until we’re successful.”

She said she hoped the Republicans in the Problem Solvers’ caucus “will be an inspiration to the Senate.”

“I’m grateful there are colleagues on both sides of the aisle willing to work for a solution,” Clark added of the Problem Solvers. “This isn’t about blue state or red state. This is about how we respond as a country.”

Democratic Caucus Chairman Rep. Hakeem Jeffries of New York said “the overwhelming consensus” in his caucus “is that we stick around until we get something done for the American people.”

Asked about the Problem Solvers’ plan, Jeffries said “we’ll see what the proposal is.”

He noted that Gottheimer “is of the same view is that we need to arrive at an agreement, but it’s got to be a strong and meaningful agreement.”

“The president and I want to have more support to help those American businesses impacted by this,” he said. “I think there’s many areas of this where there is an agreement between Democrats and Republicans. There are some areas where we have differences on the amounts. But I will continue to work on this. I told (House Speaker Nancy Pelosi) I’m available anytime to negotiate.”