At its peak in the 1990s, the former HP corporate campus in east Vancouver was one of the busiest office sites in the city, hosting more than 2,500 employees. But the company’s local employee count fell steeply in the following decade, culminating in HP’s 2009 decision to move to a smaller office and sell the campus to silicon wafer manufacturer SEH America.

Since then, the campus certainly hasn’t languished — it’s become a primary or satellite home for a variety of tenants, such as telecom company Allstream and engineering firm Sigma Design — but it also hasn’t managed to recapture the level of occupancy and activity that it once enjoyed.

Marc Esrig and Ron Schinik say they have a plan to change that.

The two real estate developers announced this summer that they had reached a deal to acquire the property through their New York-based development firm New Blueprint Partners. They plan to revitalize the campus by diversifying its uses and opening it up to connect with the surrounding community.

The duo hosted a virtual neighborhood meeting last week to outline their vision for the site, joined by Tim Schauer from MacKay Sposito. The engineering firm is one of several local companies on the project’s list of partner groups, which also includes Vancouver-based LSW Architects.

Schinik kicked off the Zoom meeting by outlining the current conditions at the site. The overall campus is approximately 179 acres with about 700,000 square feet of office and industrial building space clustered at the center.

“What do we do with 180 acres? That’s the question we’re asking ourselves,” Schinik said.

Only about half of the buildings are occupied by eight tenants and about 1,500 total employees, Esrig said. The immediate goal would be to double that number by renovating the buildings and bringing them up to full occupancy.

In the long-term, he said, the developers want to add new office, industrial and “flex” business space to bring the site’s total employee count to around 5,000.

The other big goal is to integrate the fenced-off campus into the surrounding community. HP built the campus in a rural area surrounded by farmland, Schinik said, but Vancouver has expanded in the three decades since then and the campus now sits between multiple residential neighborhoods.

The modernized campus would be developed in accordance with a master plan that would retain the core office space but build out the surrounding acreage to include light industrial, commercial and single- and multifamily uses.

Schinik and Esrig said their vision draws heavily on the concept of the “20-minute neighborhood,” where residents can have easy access to working, shopping and recreation destinations all within easy walking distances.

The overall campus would be designed with an eye toward multimodal transport. Schinik and Esrig displayed a concept map that included a network of bike and pedestrian pathways that would allow people to move around the area and connect with the surrounding neighborhoods.

That means the first big step is to get the site rezoned. The whole area still retains its original light industrial zone designation, Schinik said, but the developers want to change that to a mixed-use designation, which would allow for all of the various proposed uses under a master plan.

The community outreach is intended to gather feedback for the master plan of the site rather than individual buildings, Schauer said, with specific plans for the new buildings coming later.

“Every building would have to go through its own public site planning process,” he said.

The development group’s acquisition of the site is still pending, and is expected to close late this year or in the first quarter of 2021. The group would acquire the buildings first, followed by the surrounding land once the city of Vancouver approves the transaction, according to Abbi Russell of Maul Foster & Alongi, another one of the project partner agencies.

The first big round of construction is tentatively planned to start in the winter and would focus on revitalizing and modernizing the existing buildings. The work would be done in a way that avoids displacing or disrupting the existing tenants, Russell said.

The partners expect to spend about $20 million over the next few years on renovation and tenant improvement efforts, Esrig said, including about $10 million on new or updated HVAC systems. The revamped space would be intended to draw a wide range of businesses, including premier corporate tenants as well as smaller local businesses that need incubator spaces.

After that, Esrig and Schinik would turn their attention to the rest of the site.

“The long-range goal is to build additional buildings, but being mindful about the community that’s around us,” Esrig said.

The closest residential neighborhoods are located along the campus’s northern and western borders, so Esrig said the goal of the site plan would be to build up the new residential areas first to serve as a buffer zone between the existing neighborhoods and the heavier-use office buildings at the center of the campus.

An early concept site diagram shows blocks of space set aside for residential housing along the northern and western sides of the site, with a section and the northwest corner set aside for a possible future school campus.

The southern and eastern side of the site were marked mixed use, which Esrig said would likely include higher-density residential construction such as multistory apartment buildings with ground-floor retail, along with more offices, warehouses and flex buildings that can be adapted to suit the needs of future tenants.

That area would probably be the last to enter development, he said, after the northern and western residential areas. Development of the north and western sites is tentatively planned to take place from 2021 to 2025 before the focus shifts to the southeast section. 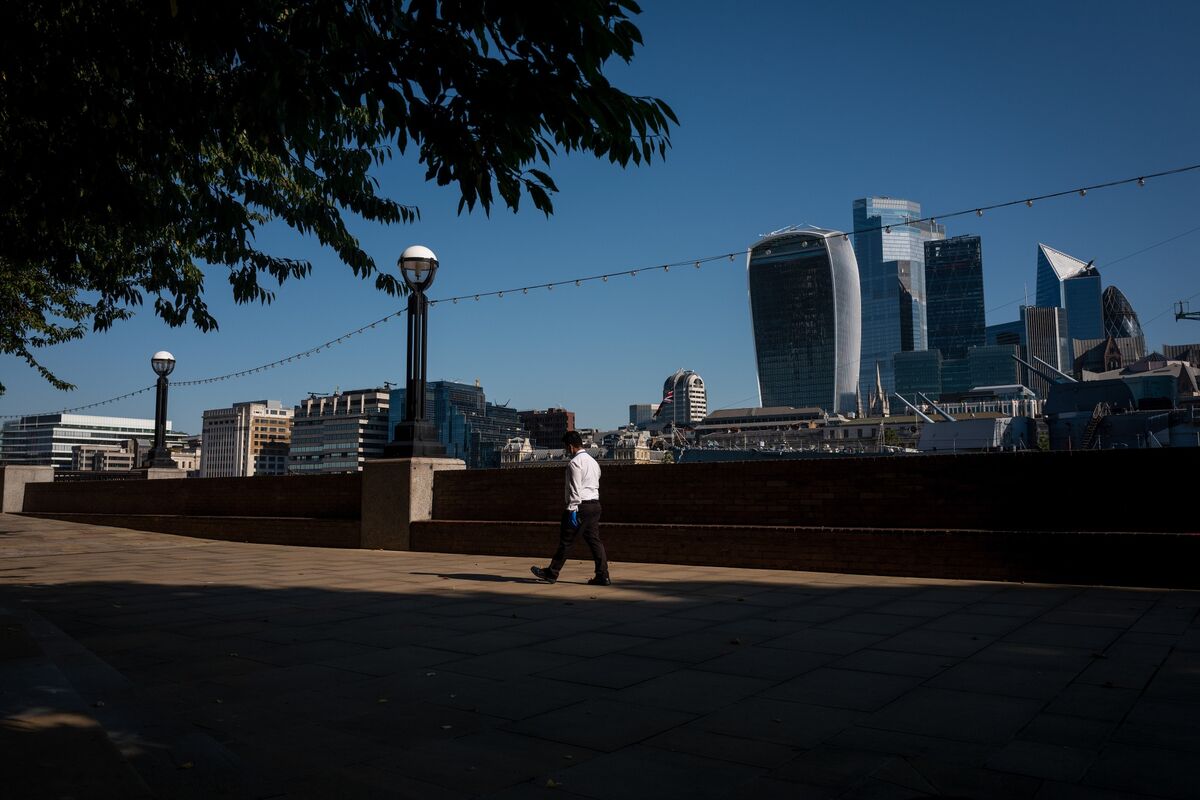