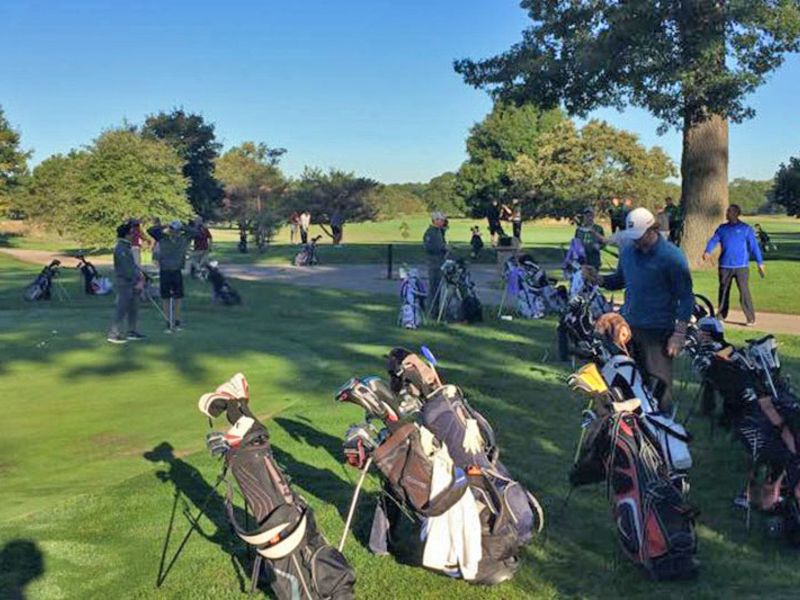 Detroit might actually make some money on its golf courses this year thanks to a surge in the sport’s popularity during the coronavirus pandemic.

The city is anticipating its three municipal courses will finish the season in the black this year. It would be the first time in at least 10 years that the courses turned a profit, said Brad Dick, group executive of services and infrastructure for Detroit.

As of Sunday, more than 97,000 rounds were played at Chandler Park, Rouge Park and Rackham — the most in recent records. That’s already 17 percent more than the total number played last year, even after losing a couple of weeks at the very beginning of this season due to closures mandated because of the health crisis.

Revenue this season is expected to be $2.8 million or $2.9 million, compared with $2.3 million last year.

Dick said it is not clear how much profit will be made, but all of it will go into the city’s general fund or toward recreation. It’s good timing for a city that’s hemorrhaged money for the past six months due to the COVID-19 pandemic.

“I think this shows that Detroit, along with our golf management team, can run healthy, successful courses that people can come to and enjoy,” Dick said. “We want to provide all kinds of alternative forms of recreation for people, and golf in Detroit is definitely a form of recreation that people are enjoying.”

The increase in play around the region and country came as it was one of the few organized activities allowed in the early months of the pandemic. Many golf courses around metro Detroit reported an increase in rounds, and even resort courses, which had been crippled also by travel restrictions, fared better than expected.

For Detroit, the increased business signals the potential for a return on investment. The city has spent around $3 million in the past couple of years on improvements to irrigation and infrastructure at its three courses.

Keeping the courses open and under city control has long been subject of debate between those who view the courses as a money drain and those who consider them worthy public amenities.

The city closed Palmer Park Golf Course in northwest Detroit in 2018 after years of disinvestment. Rogell Golf Course on the city’s west side closed for good in 2013 and has since returned to nature.

Management issues contributed to the near demise of the others. In 2018, the courses stayed closed for the start of the season after a City Council impasse over a contract renewal and a bitter dispute with Vargo Golf Co., which previously managed the courses for the city.

Mayor Mike Duggan supported the closure of Palmer Park and has pushed for the sale of Rackham, which is by far the city’s most profitable course, located next to the Detroit Zoo in Huntington Woods.

Chandler Park saw a big upswing in business this season, with a 22 percent revenue increase over last year, Dick said.

“A lot of people went out and played golf because of COVID, I think,” he said. “It was a good socially distant sport to go out and play.”

The courses are managed by North Carolina-based Signet Golf Associates, which was approved earlier this year for a three-year contract extension. The company also operates the driving range and practice facility on Belle Isle, which is managed by the Michigan Department of Natural Resources.

The state plans to reopen the six-hole, par 3 course on the island for next season, said Scott Pratt, chief of southern field operations for DNR. The course has suffered from overgrowth for many years and been officially closed for the past couple of seasons.

Nationally, the number of rounds played in June and July is up 13 percent from last year and more than 20 percent for August, said Chris Whitten, executive director for the Golf Association of Michigan. Statewide numbers have yet to be crunched, but Whitten said there’s no doubt most courses saw an increase in play.

“It just seems like all the courses are packed,” he said. “If you don’t call three to five days in advance, everything is filled. I think that’s a great sign for the game. Maybe a bit of a headache for someone trying to play quickly after work, but it’s a good problem for the golf business.”

For course owners, it means the initial fear of losing an entire season of revenue in an already difficult business has been unrealized. But the financial impact has still been significant in terms of lost revenue from the early ban on carts and food and beverage service, as well as lost outings.

For courses with large banquet facilities, weddings and events can account for as much as half of the business, and that has not recovered.

“For some facilities, just because the rounds are up, especially at private clubs, it doesn’t necessarily mean businesses are flourishing,” Whitten said.

Detroit Golf Club President Mark Douglas told Crain’s earlier this month that the number of rounds played has been up significantly, but he still expected the private club to be slightly below its $9.1 million annual budget.

Up north, Treetops Resort in Gaylord was forced to push back thousands of reservations because of COVID-19 and was bracing to potentially lose more than half of its seasonal revenue. However, business rebounded significantly, said Kevin McKinley, director of golf and ski for the resort.

“Way better than anticipated,” McKinley said in an email. “We got rolling late but the last three months were on pace and even better with what we had predicted even pre-pandemic. It’s been pretty amazing.” 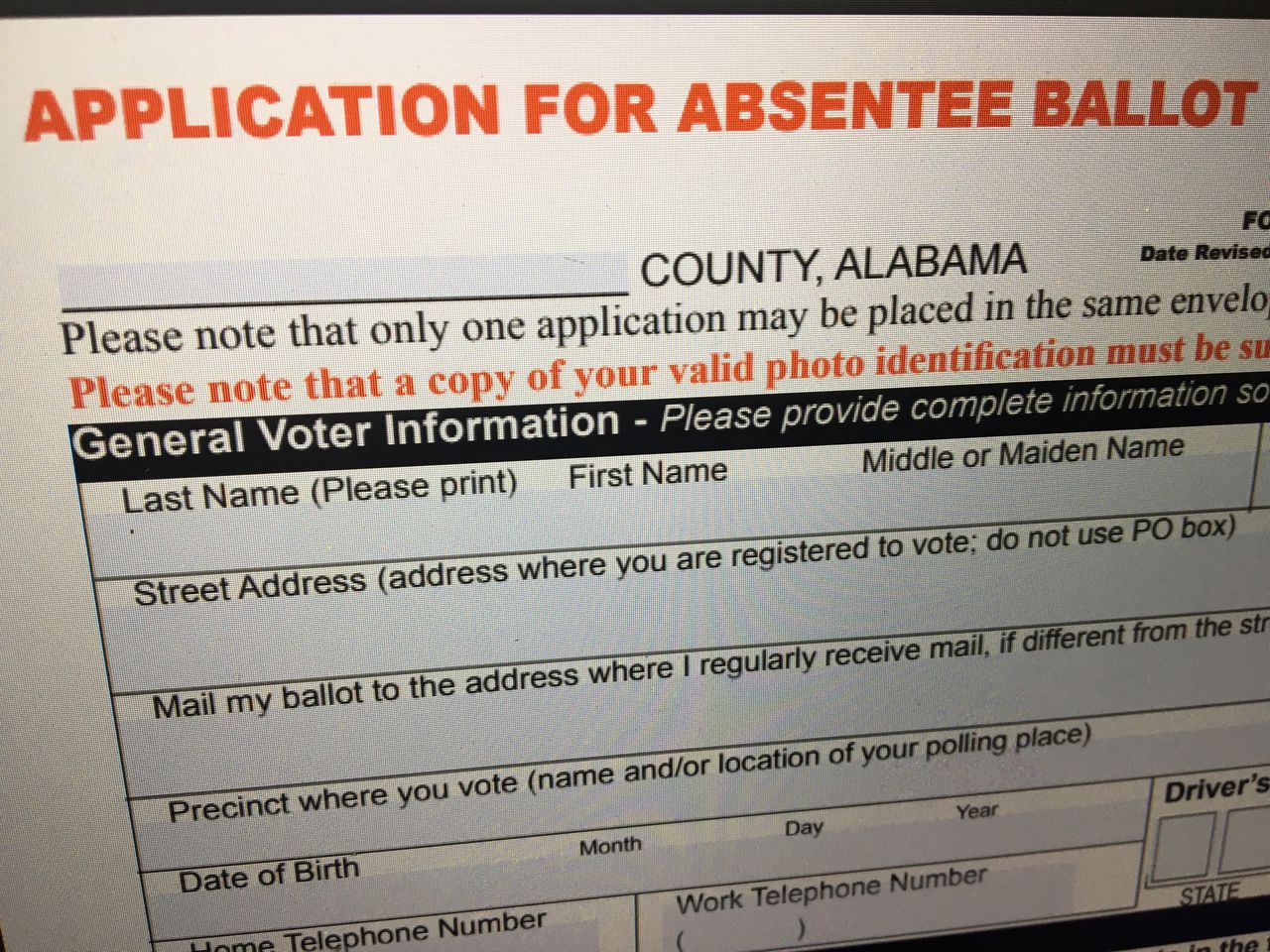