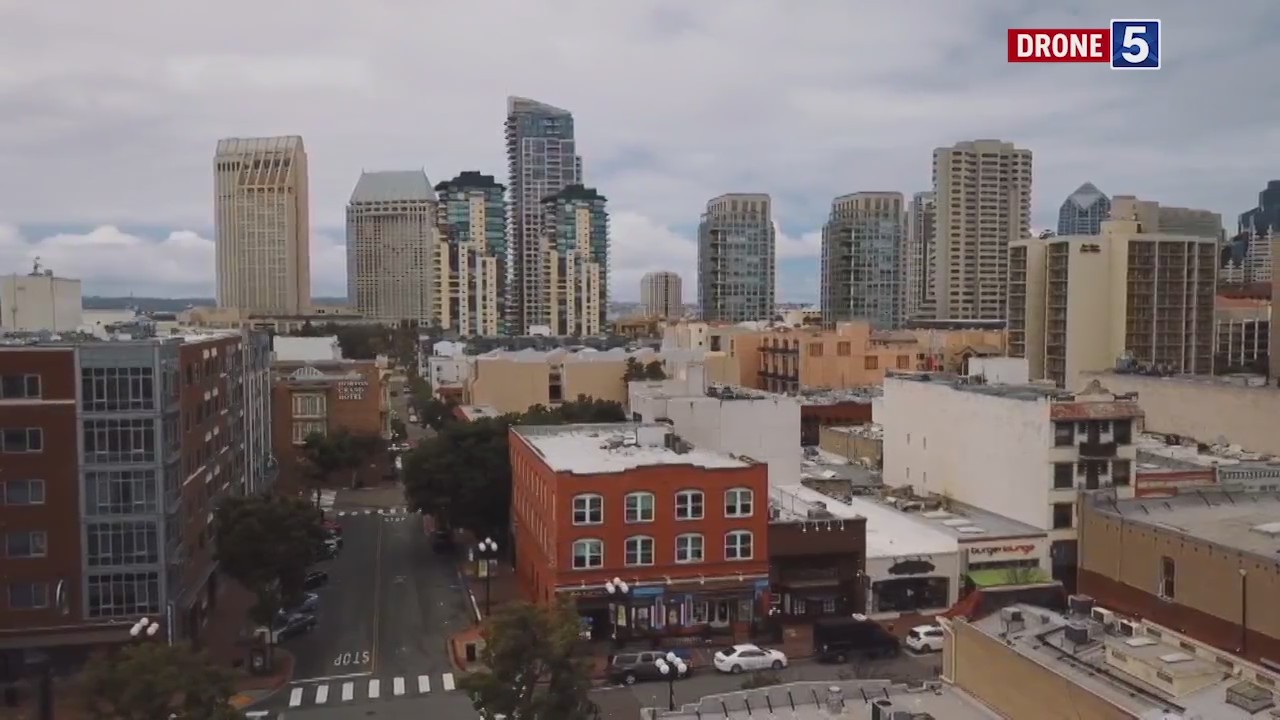 “We’re being cornered here by the state of California,” Desmond said Monday.

The county currently falls under the state’s red tier, a level which allowed some businesses to reopen Aug. 31, most at limited indoor capacities. Desmond, who represents much of the North County, said he believes all business should be allowed to operate if they can do so safely with mask requirements and social distancing enforced.

“I’m all for enforcing the safety protocols, but I’m done trying to enforce what the state says should be closed and what should be open, picking winners and losers,” he said. “I’m done with it.”

“I think what he’s proposing is absolutely insane,” Fletcher said. “I believe that we need to protect people. We need to be cautious and it’s not just about saving lives, which I care deeply about, but the most damaging thing to our economy is the on again, off again approach.”

As of Monday, the county has reported 42,887 coronavirus cases and 734 deaths during the pandemic. County public health officials said the rolling average of positive tests in the past 14 days is 4.2%, well below the state’s 8% guideline.

In the U.S., health officials have tallied more than 6.5 million positive virus cases and 193,705 deaths, including 510 more deaths added to the total since Sunday, according to the CDC.

Desmond is calling on residents to submit public comments during Tuesday’s meeting, which starts at 9 a.m. Another board member would need to second Desmond’s motion in order for it to receive a vote from the body.

But even if the board moves forward with the proposal, the state still could come after businesses for breaking the rules.

“It’s very tempting and frankly necessary to get back to business,” said Will Paszek, owner of Will Power Community Fitness in La Mesa. “I love what Desmond is doing. I think he’s really standing up for small businesses in San Diego, but it does put us in a precarious spot.”