CTA passengers can now see how crowded trains are before boarding to allow for social distancing measures recommended to minimize the spread of the coronavirus.


The agency said Thursday it has added rail information to its online ridership dashboard, introduced in June for bus routes to allow passengers to avoid crowded buses.

The CTA has seen a slight uptick in passengers on trains and buses since the state entered phase four of Gov. J.B. Pritzker’s five-phase reopening plan in June, spokeswoman Catherine Hosinski said Thursday. Still, ridership has been down by about 70% since the start of the pandemic, she said.

The rail dashboard provides a range for the average number of seats filled at each station, with an icon depicting three people to show typical crowding levels along each route.

Though the CTA set a 22 passenger limit in each rail car in light of the pandemic, enforcement has been difficult, Hosinski said.

“On rail it’s a lot harder to enforce capacity because you don’t have personnel in each rail car. That’s the overall guidance we are providing riders. When you start seeing (seats taken) in the range of 22, consider waiting because we are now at what we consider at capacity,” Hosinski said.

The tool does not show real-time information, but the CTA is working to provide it, Hosinski said. Both the bus and rail dashboards are based on the average ridership over the prior two weeks, CTA said.

The bus dashboard uses colors to show each route with times of the day marked with blue, yellow and red to show estimated levels of ridership. Blue indicates there are seats available, yellow means seating is limited and red shows the bus may be full.

The transit agency said it is running as much service possible and adding longer trains and buses on some lines and routes to ensure adequate space for passengers. 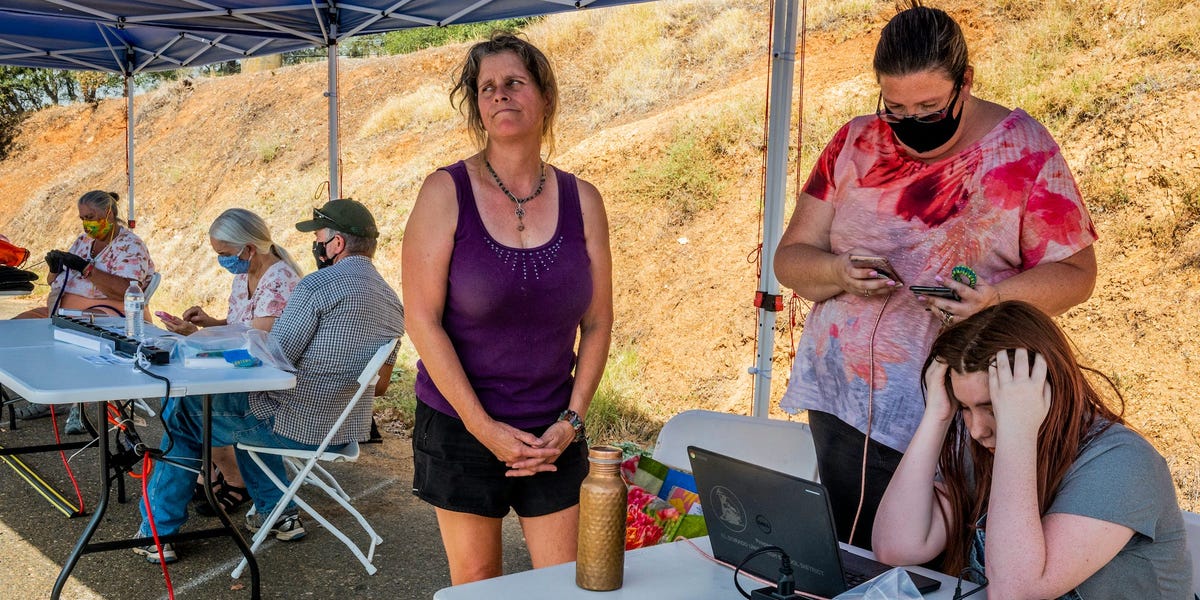