Pant was seen limping towards the end of the match and sat out of Sunday’s loss to Mumbai Indians, with Australian Alex Carey replacing him behind the stumps.

“I spoke to the doctor and he said he is going to be resting for a week,” Iyer said after Sunday’s five-wicket loss in Abu Dhabi.

“Hope he comes back strongly after this break.”

Pant’s absence disrupts the team balance for Delhi, who are second behind four-time winners Mumbai.

With Carey the only other wicketkeeper in the squad, West Indian batsman Shimron Hetmyer is likely to sit out two more matches.

IPL teams are allowed to field a maximum of four overseas players in their playing XI and Marcus Stoinis, Kagiso Rabada and Anrich Nortje look certain to retain their places for Delhi.

England all-rounder Ben Stokes made his belated appearance in this year’s tournament on Sunday in Rajasthan Royals’ five-wicket victory over Sunrisers Hyderabad.

Stokes ended his international season after the Manchester test against Pakistan in August and travelled to New Zealand to be with his father, who has brain cancer.

The 29-year-old bowled only one wicketless over, conceding seven runs, and made five in opening the batting but skipper Steve Smith was happy with his overall impact.

“With Stokesy back, it brings a nice balance to us. He bowled only one over tonight but he just got out of lockdown yesterday. It helps our balance for sure,” the Australian said. 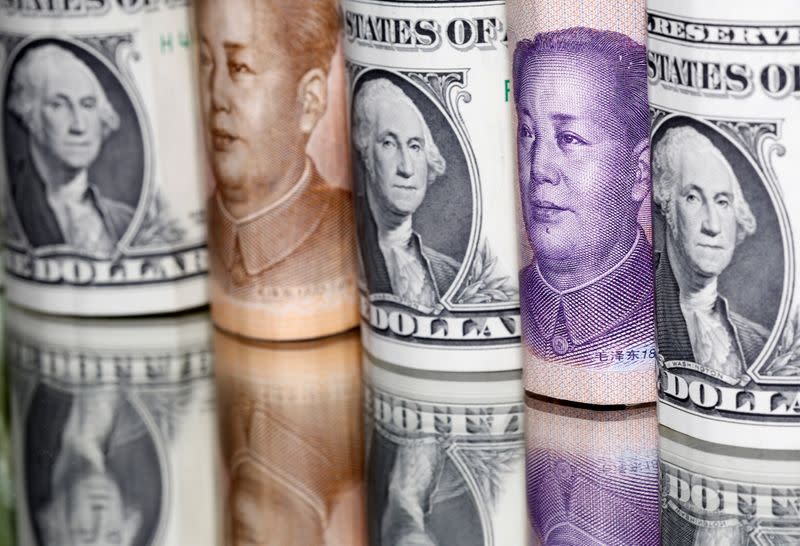