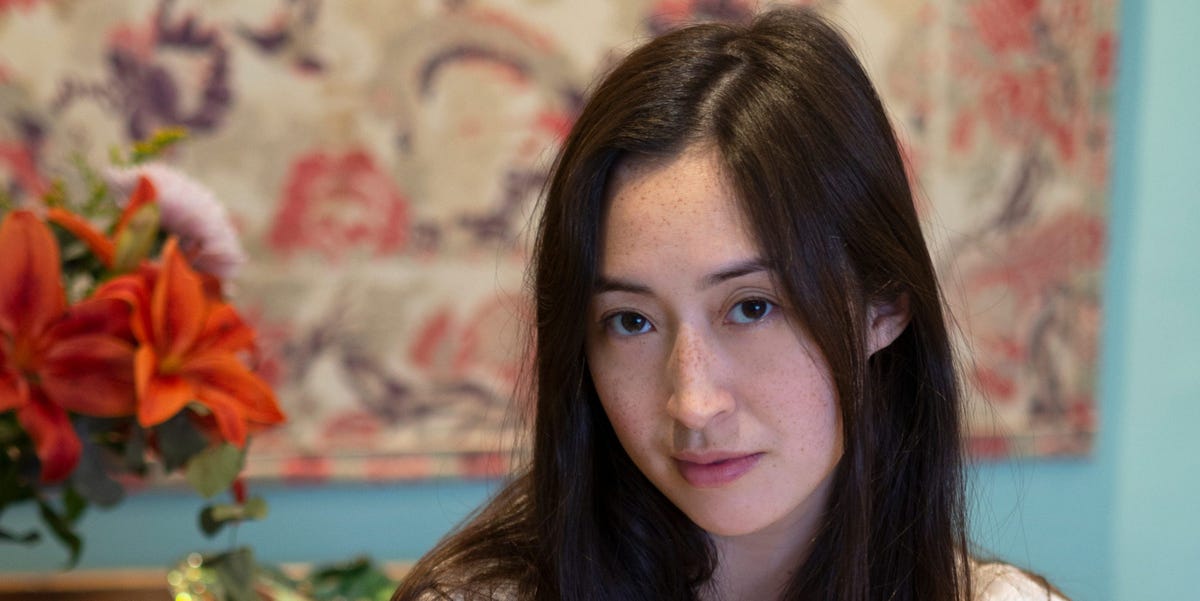 Online jewelry startup Fenton launched in February 2019 to shake up the traditional market for engagement rings.

With shoppers either unwilling or unable to head to physical stores and try on rings, they are seeking out digital options.

Fenton also differentiates itself from the traditional diamond-led engagement ring market by focusing on ethically-sourced gemstones.

It bagged more in revenue in the three months to October than it did in the whole of 2019, according to founder Laura Lambert.

“So, this year we think we’re going to be 3x, plus a bit maybe, on where we were last year,” says Lambert. “In a year where retailers have suffered so heavily, it’s really exciting to be a growth story rather than a survival story.”

But, despite Fenton’s success, she says that when she first pitched an online engagement ring business she met with a lot of investor skepticism.

“We launched purely online, which was a big step,” says Lambert. “I had any number of investors telling me that no one would ever buy and engage with me online and happily that has proven to be incorrect.”

She adds: “We speak to customers on WhatsApp primarily. Facebook Messenger is our secondary channel, email and phone are really support channels because I think that people want to interact with brands the way they do their friends.”

An advantage of this is that Fenton is not just focused on the London market, says Lambert: “We have a huge range of professions and of ages, and a lot of our customers, over 50%, are outside London, which I love because I think so many luxury brands are really just geared on the London customer.”

Fenton has benefited from the shift online as a result of COVID-19, with many traditional family-run businesses collapsing as a result of a lack of digital innovation, says Lambert.

“The majority of the market is owned by independent retailers, often family-run businesses … There’s been very little digital evolution in the space from most of those independent players,” she says. “I think the pandemic has had the effect of speeding up changes that were already nascent. It feels like we shot five years ahead.”

The wider luxury goods market has been hit hard by the pandemic. The sector is expected to see sales fall 35% in 2020, according to a survey by consultancy Bain in May.

“Engagement ratings are one of the few things that people will prioritize above many other things in their life … I would say that the market for luxury goods has shrunk, but we’ve probably taken a larger portion of the market, which is what’s fueled our growth,” she says.

That tallies with McKinsey statistics, cited by the FT, suggesting that 25% of US and European consumers buying luxury goods online during lockdown are doing so for the first time.

While COVID-19 didn’t change Fenton’s business model, it did threaten its supply chain.

“We manufacture primarily in India and [so] we opened up several other manufacturing hubs around the world to try and hedge any future lockdowns,” says Lambert. “We popped those up in the space of a week or so. So our production was virtually uninterrupted.”

Lambert says that the funding will be focused more on scaling the business than expanding the product range.

“We are already making sales in Europe, which is great. We run a very cheap, very good return-on-spend campaign on Facebook and Instagram, and have been making some sales to Germany in particular,” says Lambert. “So, I think next year, we’ll be heading in that direction much more.”

She adds: “But, still keeping at our core this idea of being the luxury engagement ring for every customer. We are not a household name yet by any means, we need to double down on that.

Another funding round is not on the horizon at the moment, but Lambert says it’s not something she will rule out.

“We keep having these breakeven months, which is really exciting, but we’re still driving growth,” she says. “We think that we’ll be profitable at the beginning of H2 next year.” 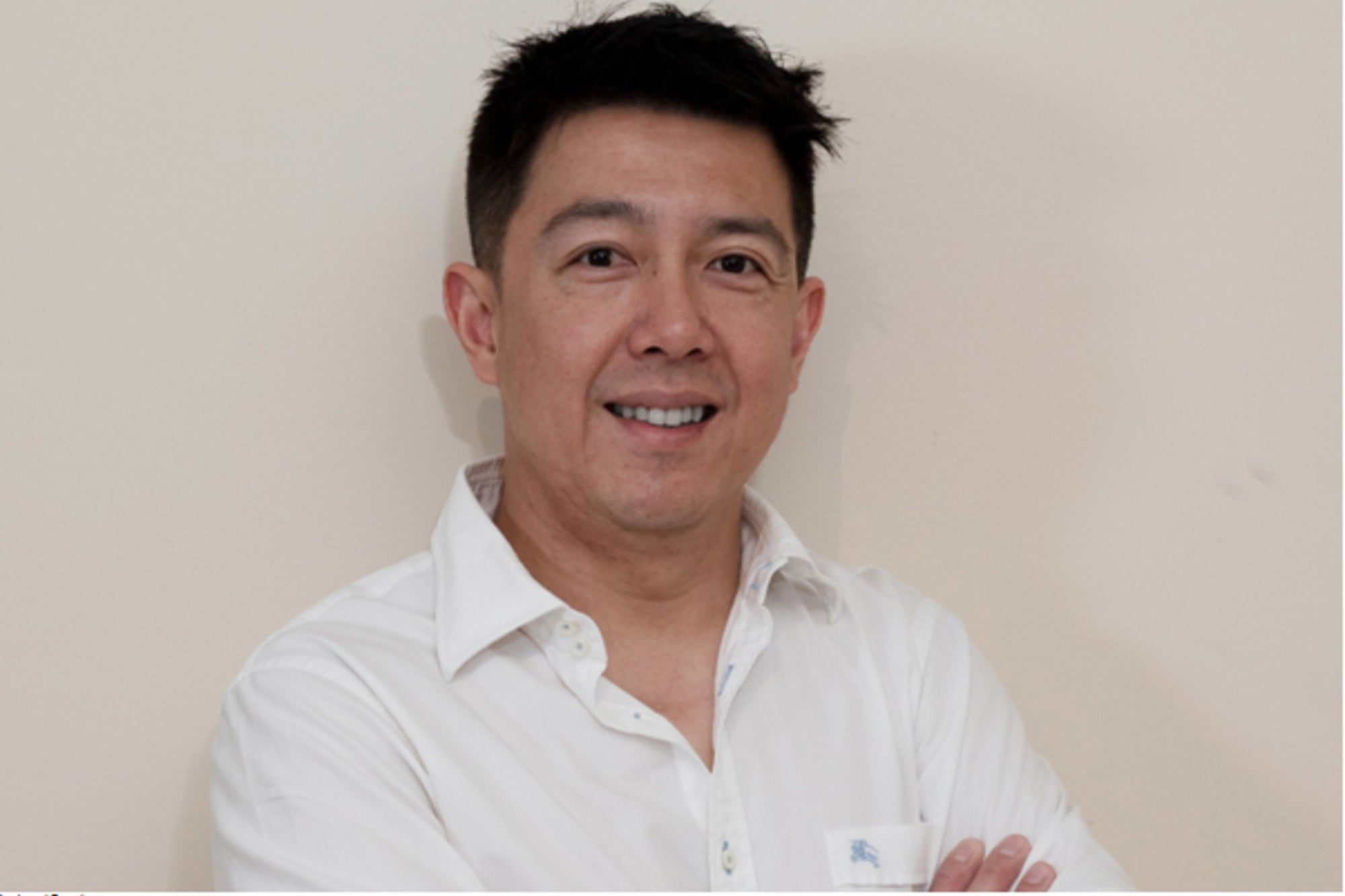 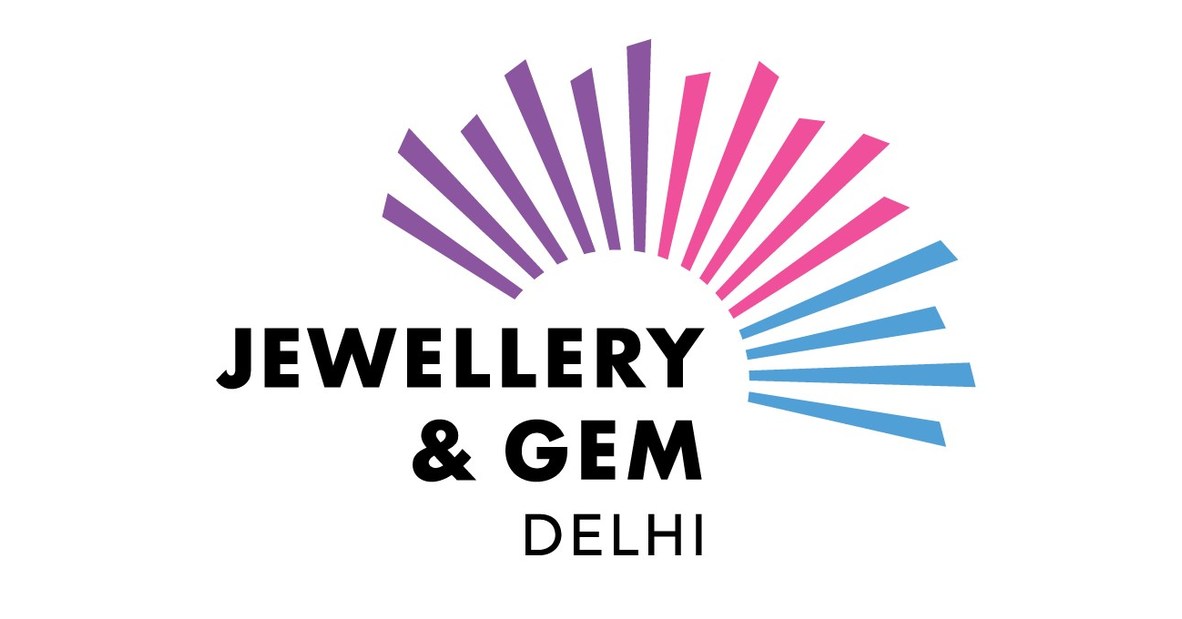