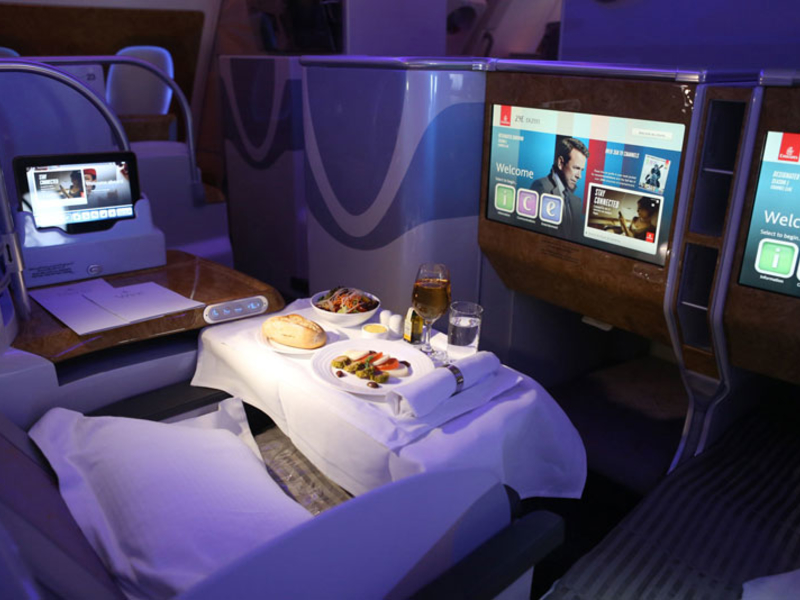 IAG SA, owner of British Airways and Iberia, said in July that leisure demand will recover before corporate travel, and this “structural change” in the market will lead to new cabin layouts. On a conference call, IAG Chief Financial Officer Stephen Gunning said British Airways retired its Boeing Co. 747s early partly because they had so many premium seats.