Growing up in Canton, Mississippi, Neal Newsome developed a passion for Southern cooking at an early age.

“It’s part of the culture down there,” he said. “It’s not uncommon for families to have a barbecue every weekend.”

Now, in partnership with his wife, Renee Glover, Newsome is bringing the flavor of the South to central Ohio.

The couple opened MrSouthernflava on Sept. 16 at 4068 Broadway in Grove City’s Town Center.

“Neal is the pit master,” Glover said. “Everything we do is homemade, and all the spices and barbecue sauces are homemade by him.”

The rubs and sauces used are based on family recipes, Newsome said.

“Our grandmother would teach us the art of cooking,” he said of his family. “I was standing by her in the kitchen when I was 9 years old, soaking up what she was doing and learning from her.

“I just developed a passion for cooking. I like the whole process.

Newsome has been cooking professionally for more than 15 years, including a stint as a prep cook at Nationwide Arena.

At home, he prepared meals for family and friends featuring Southern dishes.

“Everybody seemed to really like them,” Newsome said. “People started saying I should open my own place.”

His first idea was to operate a food truck, but when he and Glover discovered the site on Broadway was available, they changed their concept to a restaurant.

Several food businesses, including restaurants and a bakery, have operated at the storefront in recent years, Newsome said.

Glover is a Grove City native who received a business-management degree from Ohio Dominican University.

Her goal always was to open her own business, she said.

“Neal is doing the food side of things and I’m kind of the business side,” Glover said.

The couple have been married for 14 years.

When they first got together, Glover said, she had little or no experience with authentic Southern cuisine.

“I wasn’t a spicy-food type of person,” she said. “It took a little getting used to, but I discovered how the seasonings and spices really bring out the flavor.”

That is the key to real Southern cooking, Newsome said of the seasonings.

“The style of ribs you get, it kind of depends on whether you’re north or south of the Mason-Dixon line,” he said. “If you’re down South, you’re going to get that real hot taste. It’s a Southern specialty. It’s hard to find a gas station that isn’t selling ribs.”

Glover said she prefers her husband’s collard greens and ribs.

There aren’t many places in central Ohio that offer authentic Southern dishes, she said.

“We think we’re offering something different for people,” Glover said.

Ultimately, Newsome said, he would like to establish an outdoor pit at MrSouthernflava to offer the atmosphere of a southern-style barbecue.

“I’d like to bring a little bit of the spirit of the family barbecues I used to go to on weekends,” he said.

MrSouthernflava is open noon to 8 p.m. Wednesdays through Saturdays.

More information is available at mrsouthernflava.com. 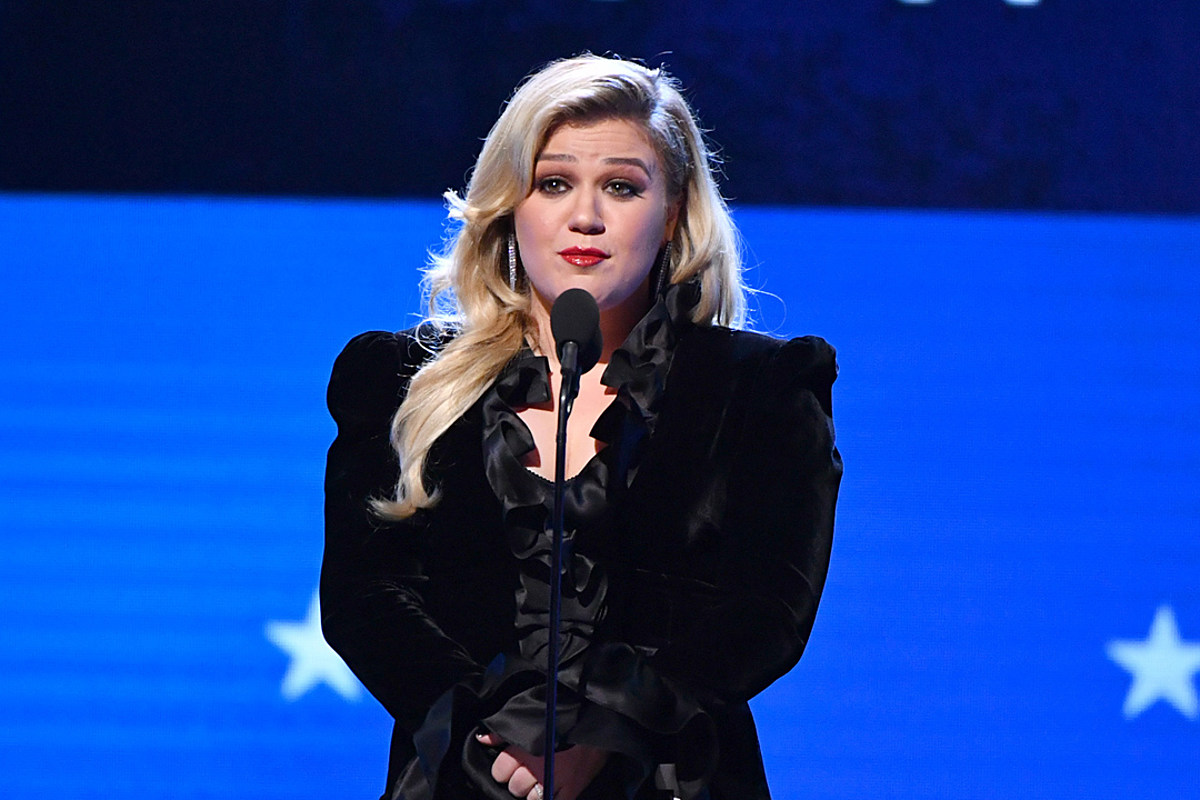