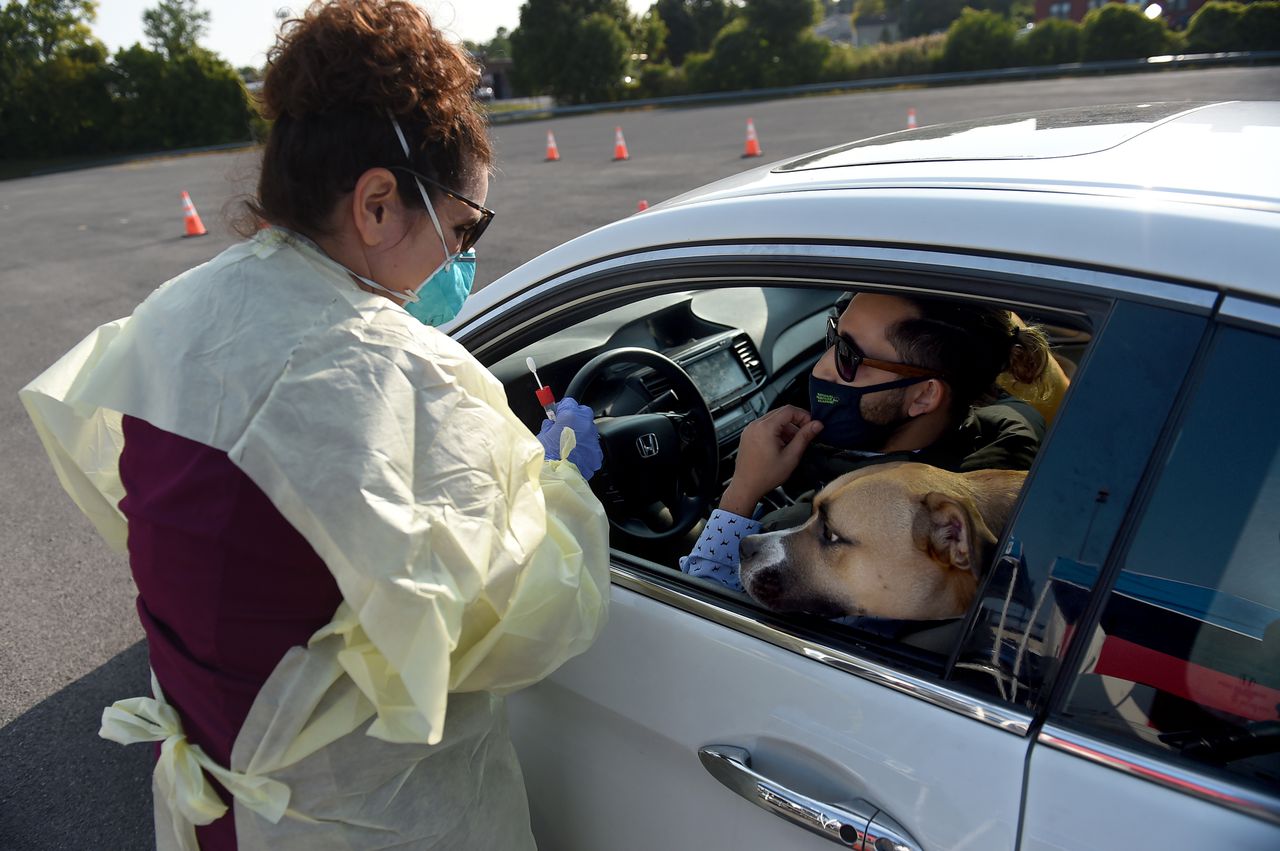 Albany, N.Y. — The state continues to confront coronavirus clusters in Downstate New York, even as the positive test rate for the virus was below 1% in Central New York and some other Upstate regions.

Overall, the statewide positive rate on Tuesday was 1.02%. Without the 20 zip codes with the highest rates, the statewide average was 0.82%, according to to Gov. Andrew Cuomo’s office.

Cuomo has been talking for several days about clusters of the virus located mainly in Rockland and Orange counties and Brooklyn. Positive test rates in those zip codes ranged from 3% to 17% on Tuesday. The average in those areas was 5.5%.

“It’s those hotspot zip codes that we have to watch,” Cuomo said today during a conference call with reporters. “If you don’t control a cluster, a cluster becomes community spread.”

The state has been sending rapid testing machines to many of the areas with the highest positive test rates so samples can be processed faster.

A number of the problem zip codes are home to large populations of Orthodox Jews. Cuomo said he spoke with Orthodox leaders today and they agreed to work with the state to improve compliance with coronavirus rules in their communities.

“Incompetent, ineffective government will cost lives,” Cuomo said. “Either you do the job or people die.”

A total of 605 people in the state were hospitalized with the virus on Tuesday. That’s up 34 from yesterday and 36% since the start of September. Though hospitalizations have been rising steadily over the last month, they remain far below their peak of 18,000 over multiple days in April.

Another nine people in New York died due to the virus on Tuesday, which brings the statewide death toll to 25,479. 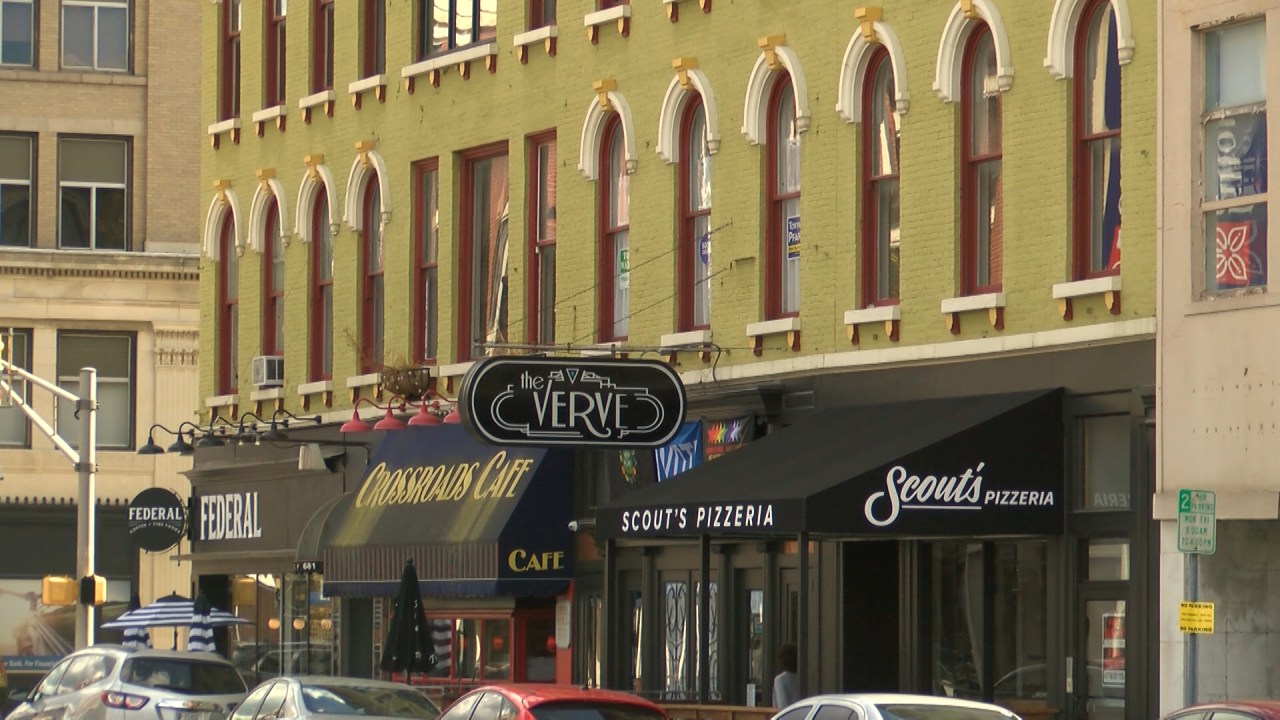