Entergy Arkansas President and CEO Laura Landreaux said, “Michael and Ventrell are proven leaders within Entergy Arkansas, and their newest positions will allow them to continue steering the company and their teams toward improved reliability and customer service, while fostering community relationships and environmental sustainability.”

Considine has been named vice president of reliability, a new role within the organization that combines both transmission and distribution operations, with responsibilities for safety, operations, engineering and regulatory within the service territory and oversight of 800 employees.

He served as interim vice president of distribution operations since August 2021. He began his utility career with Entergy Services in 2001 at the system operations center in Pine Bluff as a transmission business analyst and held numerous positions within regulatory services prior to being the Finance Director from 2014-2017, Director of Customer Service – Central Region from 2017-2019, and Vice President of Customer Service 2019-2021.

Considine holds a bachelor’s degree in professional accountancy from Louisiana Tech University in Ruston, LA, and has completed an executive program through the University of Maryland Robert H. Smith School of Business and the Entergy Senior Leadership Program.

He and his wife, Abby, live in Little Rock with their two daughters. He volunteers with Arkansas Food Bank, Our House and serves on the board for the Museum of Discovery and the University of Arkansas Little Rock Advisory Board. He is a graduate of Leadership Arkansas, member of Rotary Club ’99 and was recognized by Arkansas Business’ 40 Under 40.

He is the son-in-law of Steve and Deborah Nipper of Magnolia.

Thompson has been named vice president of Customer Service, a role he served as interim since August 2021. In this role, he is responsible for all aspects of customer service in the Entergy Arkansas service

territory, leading a team of customer service professionals who are responsible for meeting the needs of all residential, commercial, governmental, and industrial customers across the state.

He began his utility career with Entergy Services in 2002 as an analyst. In 2012, Thompson joined the Regulatory Affairs team where he held various positions responsible for managing regulatory proceedings, such as rate cases and Formula Rate Plan filings with the Arkansas Public Service Commission. Beginning in 2019, he served as Region Customer Service Manager for the company’s largest commercial and industrial customers, as well as city and county public officials.

He and his wife, Joy, a longtime educator in the Little Rock School District, have two sons, Caleb, 22, and Chase, 8. He is a member of Kappa Alpha Psi Fraternity and serves on the boards of the Arkansas Single Parent Scholarship, American Association of Blacks in Energy, Arkansas Black Hall of Fame, and 100 Black Men of Greater Little Rock. He’s also an alumnus of Leadership Greater Little Rock and Leadership Arkansas. 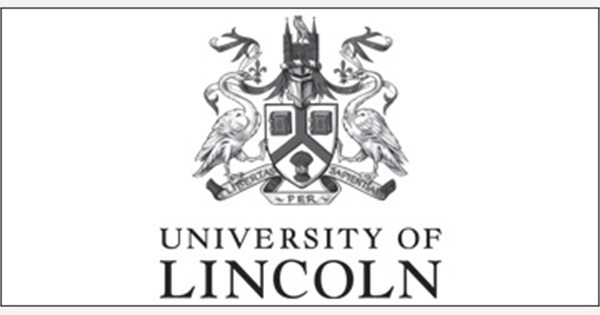