With this appointment, Mr. Poliseno’s responsibilities will center on overseeing delivery of Chubb’s full portfolio of personal and commercial insurance products and services to agent and broker distribution partners through 48 branch offices across North America. He will assist in the day-to-day management of North America Field Operations, with specific focus on distribution and marketing, managing Chubb’s largest brokerage and key independent agent relationships, data analytics and sales. In addition, he will oversee Chubb Insurance Solutions Agency, Producer Advisor Roundtables, and Agency Education services.

Both Mr. Poliseno and Ms. Scheffler will report to Chris Maleno, Senior Vice President, Chubb Group and Division President, North America Field Operations. “Robert and Melissa are outstanding executives and top performers within our company,” said Mr. Maleno. “Both have long tenures at Chubb, as well as extensive experience in leading our local distribution strategies. I am confident they will continue to further the success we have had to date, as they take on these critical roles.”

Mr. Poliseno joined the company in 2008 as a Vice President of Professional Risk. Prior to this most recent appointment, he served as Senior Vice President, Mid-Atlantic Regional Executive Officer, a role he has held since 2013. He holds an MBA in marketing from Baruch College, and a Bachelor of Administration degree in International Management from Pace University.

Ms. Scheffler began her career at Chubb in 1994 and has held a variety of leadership positions in both commercial and personal lines. She most recently served as Mid-Atlantic Region Chief Operating Officer, a role she has held since 2018. Prior to ACE’s acquisition of Chubb in January 2016, she was the Pittsburgh Branch Manager. She earned an MBA in human resources management and personnel administration from DePaul University Charles H. Kellstadt Graduate School of Business, and a Bachelor of Arts degree in Economics and Spanish from Colgate University.

Chubb is the world’s largest publicly traded property and casualty insurance company. With operations in 54 countries and territories, Chubb provides commercial and personal property and casualty insurance, personal accident and supplemental health insurance, reinsurance and life insurance to a diverse group of clients. As an underwriting company, we assess, assume and manage risk with insight and discipline. We service and pay our claims fairly and promptly. The company is also defined by its extensive product and service offerings, broad distribution capabilities, exceptional financial strength and local operations globally. Parent company Chubb Limited is listed on the New York Stock Exchange (NYSE: CB) and is a component of the S&P 500 index. Chubb maintains executive offices in Zurich, New York, London, Paris and other locations, and employs approximately 33,000 people worldwide. Additional information can be found at: www.chubb.com.

Chubb Insurance Company of Canada has offices in Toronto, Calgary, Montreal and Vancouver and provides its products and services through licensed insurance brokers across Canada. For additional information, visit: chubb.com/ca. 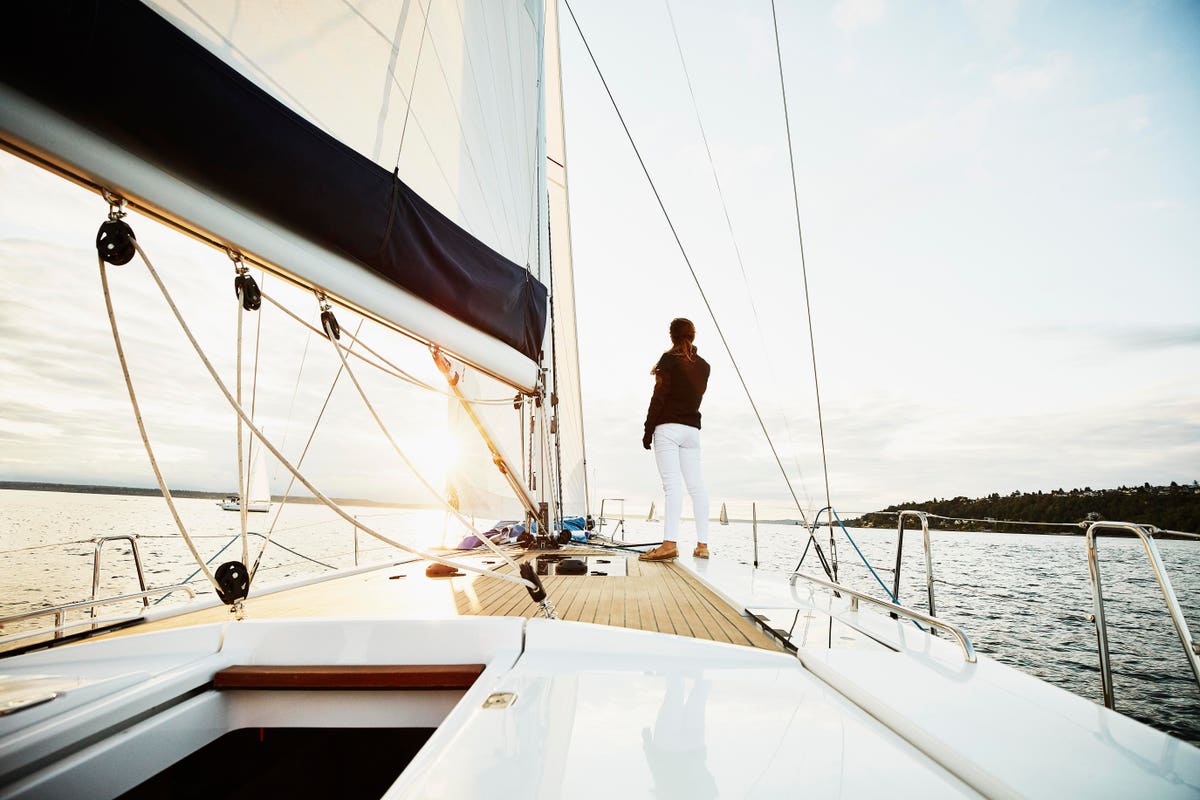