LONDON (Reuters) – Thomas Cook re-emerged as an online-only travel company on Wednesday, backed by its Chinese owners, a year after the high-profile collapse of the British company left thousands stranded, out of work and out of pocket.

China-based Fosun Tourism Group <1992.HK>, which was the biggest shareholder in the original Thomas Cook and also owns Club Med, said it was reviving the name to sell holidays online, having bought the brand and online assets last November.

Thomas Cook was founded in 1841 and was the world’s oldest travel firm until it went bankrupt in September 2019, some six months before the COVID-19 pandemic wreaked havoc across the travel industry.

The new Thomas Cook will sell holidays to destinations on Britain’s safe travel corridor list including Italy, Greece and Turkey, the company said in a statement on Wednesday.

But the timing of the launch during the pandemic could raise eyebrows. Many airlines and holiday companies have been brought to their knees, including the world’s biggest travel company TUI Group, which has had to rely on German state support.

“Our new business will combine fantastic UK-based customer service with an updated operating model protected by Atol and with the backing of a multi-billion-dollar organisation,” he said.

Atol is a UK financial protection scheme for holidays, giving customers confidence in their booking.

Fosun said Thomas Cook’s relaunch in Britain would support the growth of the brand in China. 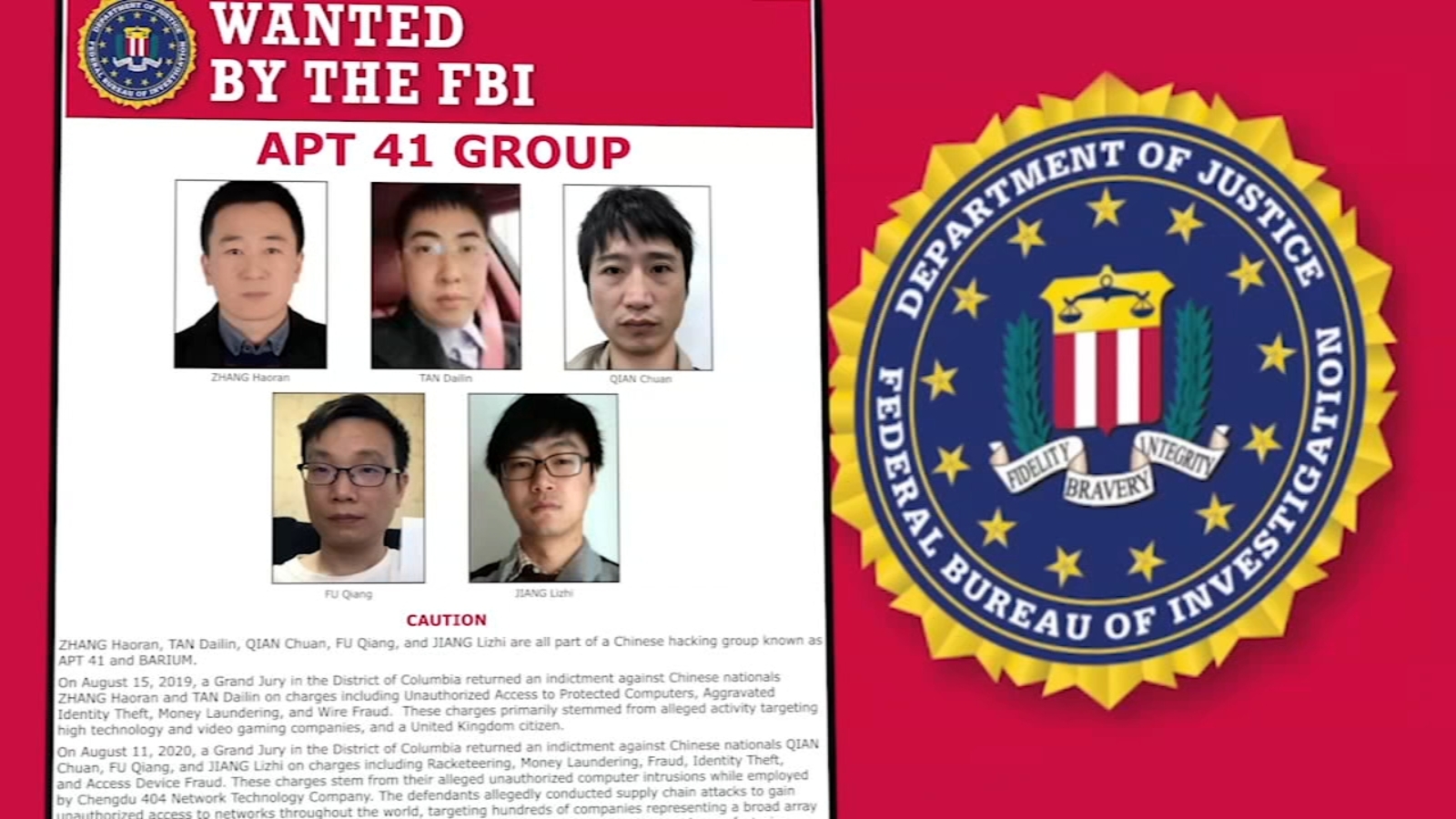