The visas were canceled under a May presidential proclamation which targets Chinese citizens with ties to the People’s Liberation Army, the U.S. Embassy said. No information was provided about the individuals whose visas were canceled. The action was first reported by Reuters.

The move fueled speculation that the students were likely connected with or graduates of seven Chinese universities and their affiliated schools which are connected with national defense. The Department of Justice has been prosecuting Chinese researchers who it accuses of illegally concealing their connection to the PLA before receiving permission to live and work in the U.S.

The cancellations are likely to add to the uncertainty Chinese students face about studying or working in America. The Trump administration earlier vowed to deport all foreign national students if they didn’t take in-person classes during the pandemic, only to withdraw that rule days later, leaving students perplexed and worried about their legal status in the States.

Regular visa services at the U.S. embassy in Beijing and the U.S. consulates in mainland China have been suspended since Feb. 3 due to the coronavirus outbreak. The consulate in Chengdu was closed in July after the U.S. closed the Chinese consulate in Houston. 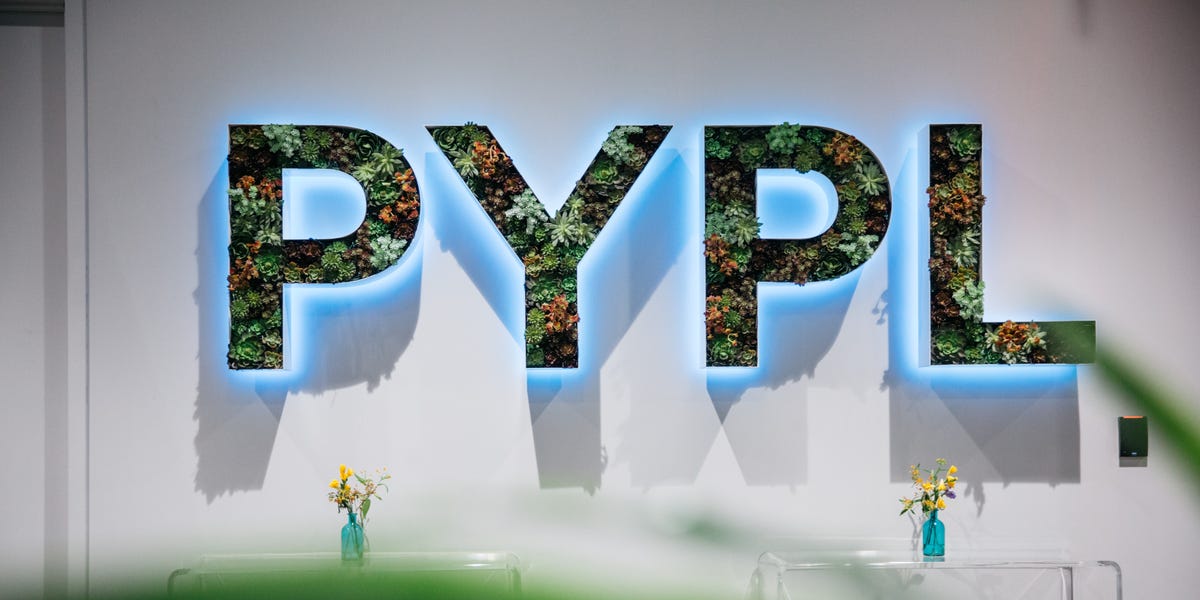 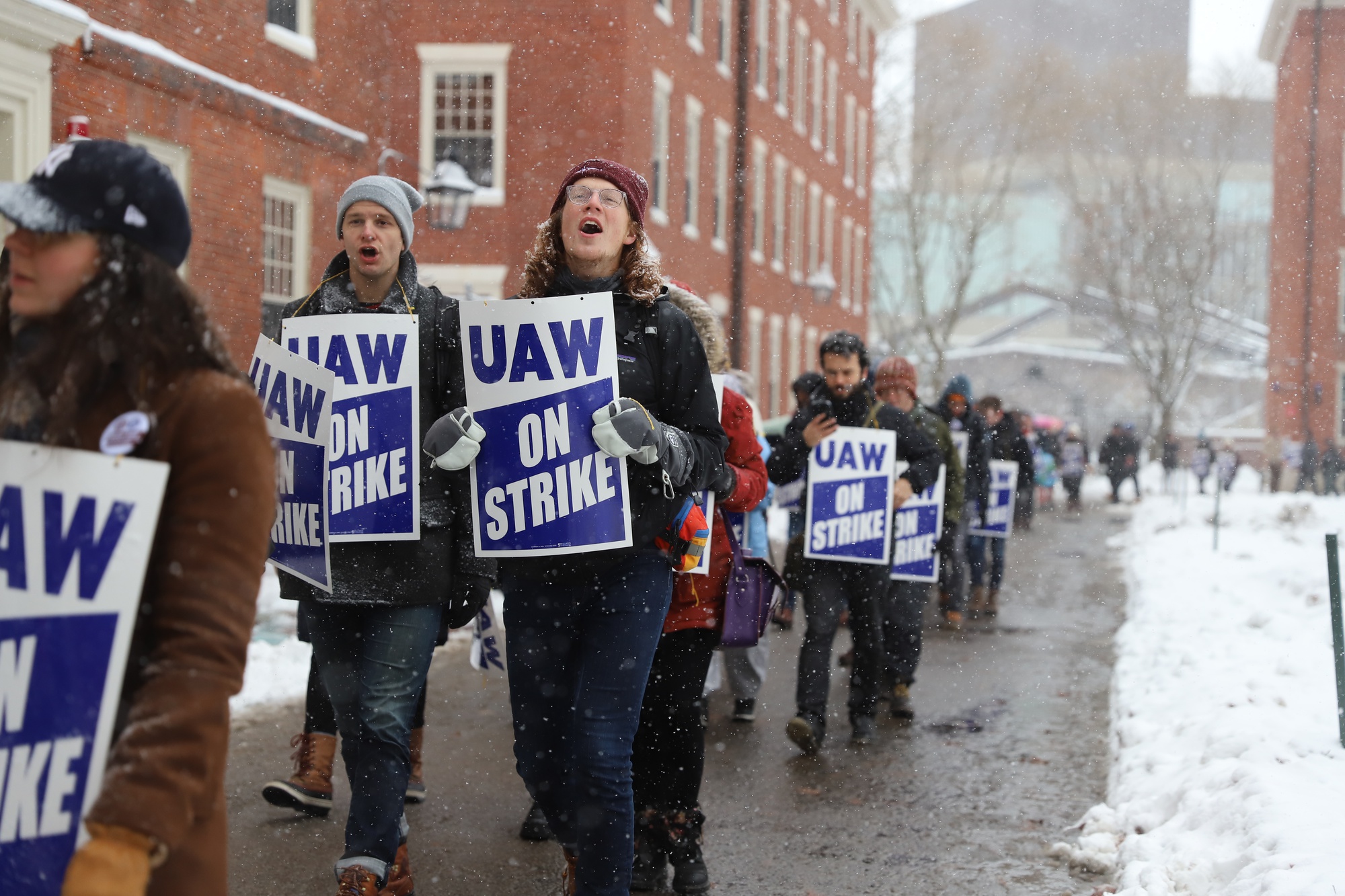