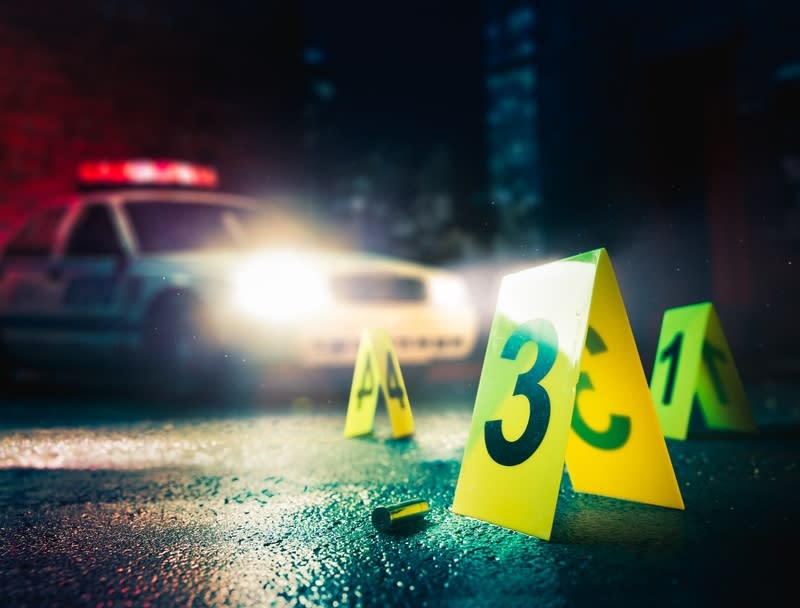 “The epidemic of violence is a national public health crisis that has taken the lives of too many across our city and our entire country,” Lightfoot said in a statement.

“Just as Chicago has come together to fight the unprecedented impact of COVID-19 on our communities, we must do the same to address the immense challenges they continue to face due to violence of all kinds. This effort starts by tackling the issues at the root of violence, such as systemic racism, disinvestment, and poverty. I am proud to work with our Office of Violence Reduction team, our departments and agencies, and stakeholders across our city to address these challenges head-on through our comprehensive plan, which will help Chicago get that much closer to becoming the safest big city in America.”

The ambitious long-term strategy outlined in a 104-page report includes several short-term efforts including developing a pilot “co-responder model” that would dispatch social service providers with police officers in response to mental health or substance use crises. That program would include the creation of a 211 Helpline Center to provide access to health, human, and social service organizations, officials said.

Other short term initiatives included in the violence reduction framework call for advancing “reconciliation efforts related to torture and other racist acts” by the Chicago Police Department, identifying new locations for juvenile intervention and secure funding for the Chicago Torture Justice Memorial.

Lightfoot’s administration said the office of violence reduction is set to develop work plans for each of the five pillars and conduct meetings every six months beginning in December.

This article originally appeared on the Chicago Patch