BEIJING/SYDNEY (Reuters) – Looking to travel from Beijing to Hangzhou in eastern China? A flight can be had for as low as 180 yuan ($26) – one of a slew of deals fuelling a robust recovery in Chinese passenger levels and which could provide a model for a beleaguered industry globally.

Led by China Eastern Airlines Corp’s 600115.SS June offer of unlimited weekend flights until Dec. 31 for 3,322 yuan ($485), domestic carriers have fallen over themselves to woo passengers back with bargain-basement fares. At the same time, China’s success in mitigating the spread of the coronavirus has helped consumers regain the confidence to travel.

Although the airlines are still loss-making and analysts say the recovery for China’s aviation market is fragile and subject to setbacks, the cheap airfare strategy is far more cost-effective than having planes grounded. It also provides a model for other countries to borrow from or even top.

“We may have reached the point where some airlines begin to pay for some people to travel, offering free seats and then seeking to generate ancillary revenues that support the service whilst at the same time rebuilding traveller confidence,” John Grant, OAG chief analyst said on his firm’s website.

Vietnamese budget carrier VietJet Aviation JSC VJC.HM has come close to doing that, offering fares for next year’s Lunar New Year holiday from 2,021 dong (9 U.S. cents) on all flights from north and central Vietnam to the country’s south.

In the United States too, radical moves are being made.

The country’s major airlines last week indefinitely scrapped booking change and cancellation fees. While undermining the pricing model for business travellers who pay a premium for flexibility in ticket changes, the move aims to rekindle domestic demand that in July was 73% below 2019 levels.

In the United States and Europe where COVID-19 case numbers are much higher, airlines are still slashing their forward schedules and business travel remains at anaemic levels, according to data from OAG.

In contrast, Chinese capacity has snapped back to more than 90% of pre-pandemic levels due in part to a summer travel boom, OAG says. It is expected to recover to last year’s levels by the end of 2020, according to industry forecasts.

Analysts stress, however, any pricing strategy will only work if consumers have enough confidence to fly, noting that New Zealand and Vietnam – both coronavirus mitigation success stories – had had strong domestic airline activity, only to see capacity levels drop after new outbreaks.

“For airlines and the travel industry outside China looking on with envy, there are some building blocks that could be emulated to drive some success in recovery amidst the pandemic. But it starts with effectively containing and suppressing the virus,” Derek Sadubin, managing director at CAPA Centre for Aviation, said at his firm’s Australia Pacific conference last week.

Even if planes are becoming fuller, Chinese airlines are still a long way from profitable, with the country’s top three carriers logging a combined loss of around $1.8 billion in the April-June quarter.

Morningstar analyst Ivan Su expects domestic passenger yields for Air China 601111.SS to slide 20% this year while yields for China Southern are forecast to drop 19% and China Eastern’s are likely to fall 15%.

Strict limits on international flights have also led Chinese airlines to start deploying grounded widebody jets on domestic routes to stem their cash burn, raising the risk that a jump in capacity could place further pressure on fares.

Reporting by Stella Qiu in Beijing and Jamie Freed in Sydney; Additional reporting by Rachit Vas and Pushkala Aripaka in Bengaluru and Laurence Frost in Paris; Editing by Edwina Gibbs 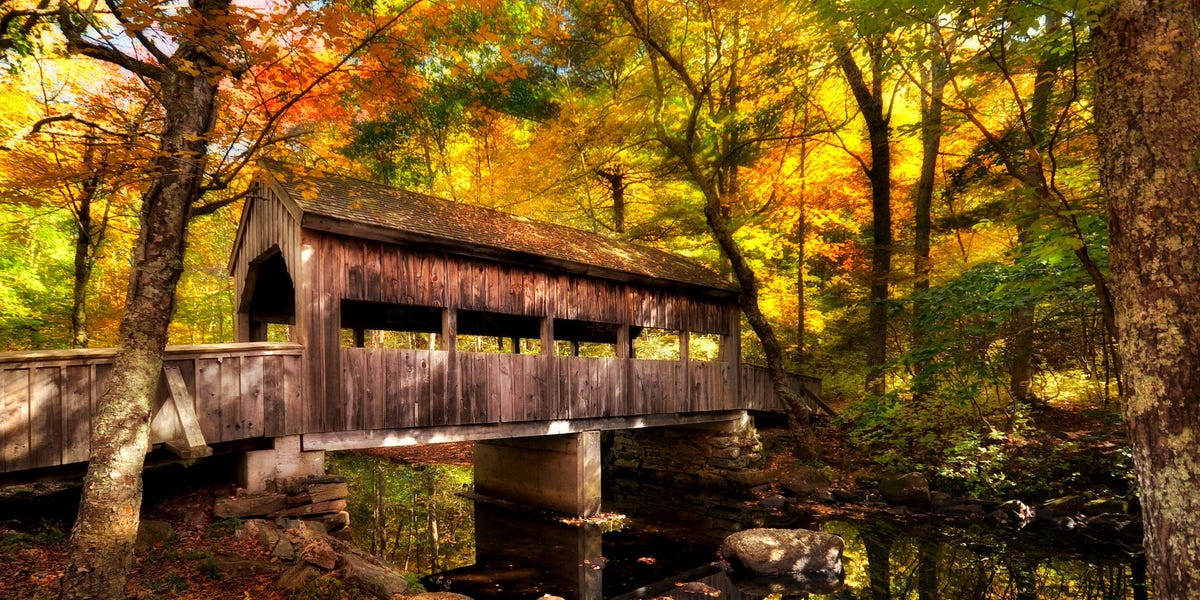