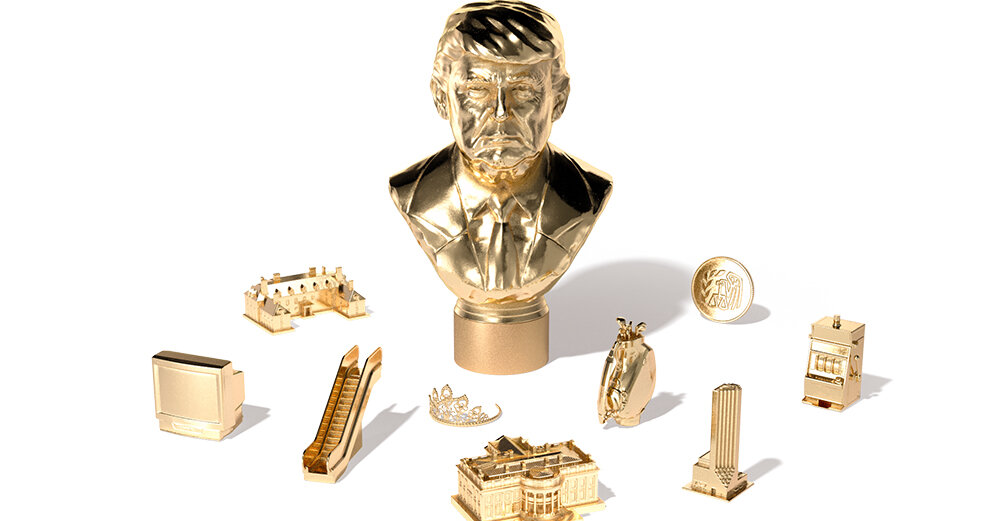 Mr. Trump was adrift when he got a big break on “The Apprentice.” He used his reality-TV persona to ink a string of worldwide licensing and endorsement deals.

The tax returns that Mr. Trump has fought to keep secret cast a harsh light on his finances, revealing a businessman who regularly reports losing so much money that he has gone for years paying little or no income taxes and today finds himself in a tightening financial vise.

He has churned through hundreds of millions of dollars in a series of career reinventions, aided by tax-avoidance maneuvers, all laid bare for the first time in tax-return data obtained by The New York Times that extends over more than two decades. The returns comprise information that Mr. Trump has disclosed to the I.R.S., not the findings of an independent financial examination. Even so, the records paint the most complete portrait yet of how Mr. Trump leveraged failure and fame on his improbable path to the White House.

Fame brought a windfall to Mr. Trump, but it also left him with something unfamiliar: a large tax bill.

With so much money pouring in from his newfound celebrity and the branding associated with it, Mr. Trump suddenly found himself having to pay income taxes for the first time in years.

Mr. Trump had long managed to sidestep taxes in part because of nearly $1 billion in business losses he incurred in the 1990s and could carry forward to cancel out income in future years. But that option was largely used up by the time his “Apprentice” and licensing profits kicked in, and over a three-year period starting in 2005, he paid over $70 million to the Internal Revenue Service.

They were some of the biggest tax bills of his life and were far more than anything he would owe over the next decade, which would see him pay no taxes at all for five years and only $750 during his first year as president. After a brief period of indebtedness to the I.R.S., he was able to return to tax avoidance by claiming losses on the businesses he owned and operated.

As his businesses bled money yet again, Mr. Trump used a bold financial move to turn the tables on the I.R.S. and claim a $72.9 million refund.

With the addition of money-losing golf resorts in the United States and Europe, as well as a hotel in the Old Post Office in Washington, Mr. Trump has once again been able to claim annual losses that wash away much of his taxable income. The losses are very real — and some are very large.

Mr. Trump declared more than $1 billion in losses for 2008 and 2009 that appeared to be largely related to the latest, and final, failure of his Atlantic City casino investments. In a particularly audacious accounting move, he used the losses to claim a $72.9 million refund of federal taxes from the previous four years — virtually everything he had paid to the U.S. Treasury during the peak of his “Apprentice” success.

It had echoes of that earlier titanic loss on his returns from the 1990s that resulted in years of tax avoidance. This time, however, the I.R.S. decided to take a hard look at Mr. Trump’s gambit and started an audit, one that has yet to be completed almost 10 years later.

The vise is tightening: Mr. Trump has sold off many of his stocks, the I.R.S. has him under audit and huge bank loans will soon come due.

The president’s tax returns suggest that as he approaches one of the most consequential elections in American history — down in most polls, under I.R.S. audit and heavily in debt — his businesses may not be well equipped to navigate what lies ahead.

As many of his companies continue to lose money, Mr. Trump has more than $300 million in loans, for which he is personally responsible, coming due within the next four years. He liquidated hundreds of millions of dollars in stocks in recent years and may have less than $1 million left in his portfolio, according to his public financial disclosures. The pandemic has crippled the hospitality and recreation industry that so much of his portfolio of properties is dependent on.

And hanging over his head is the audit. Should the I.R.S. reverse the huge refund he received 10 years ago, Mr. Trump could be on the hook for more than $100 million. 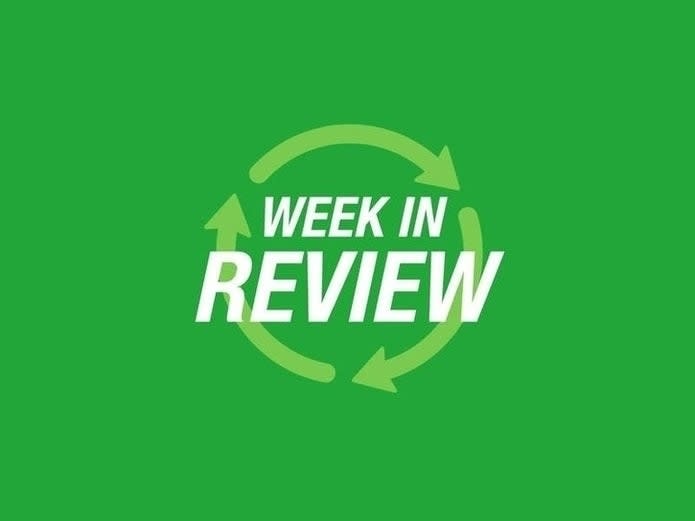 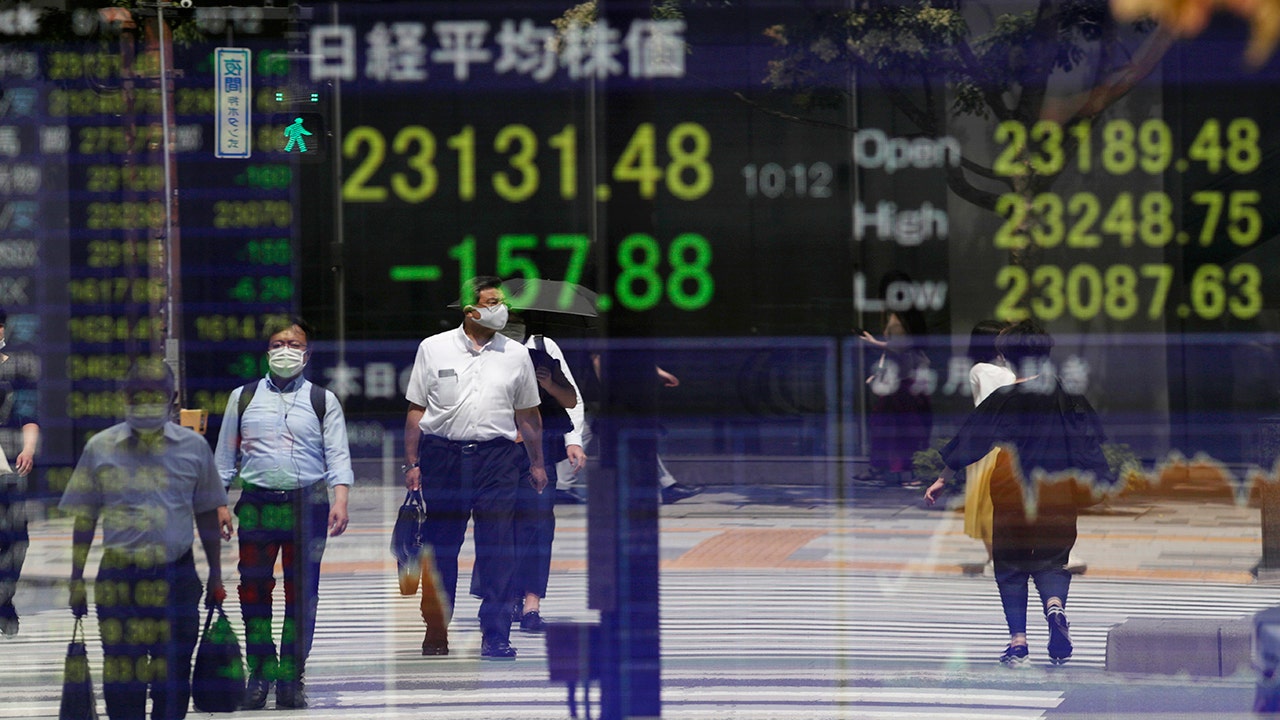