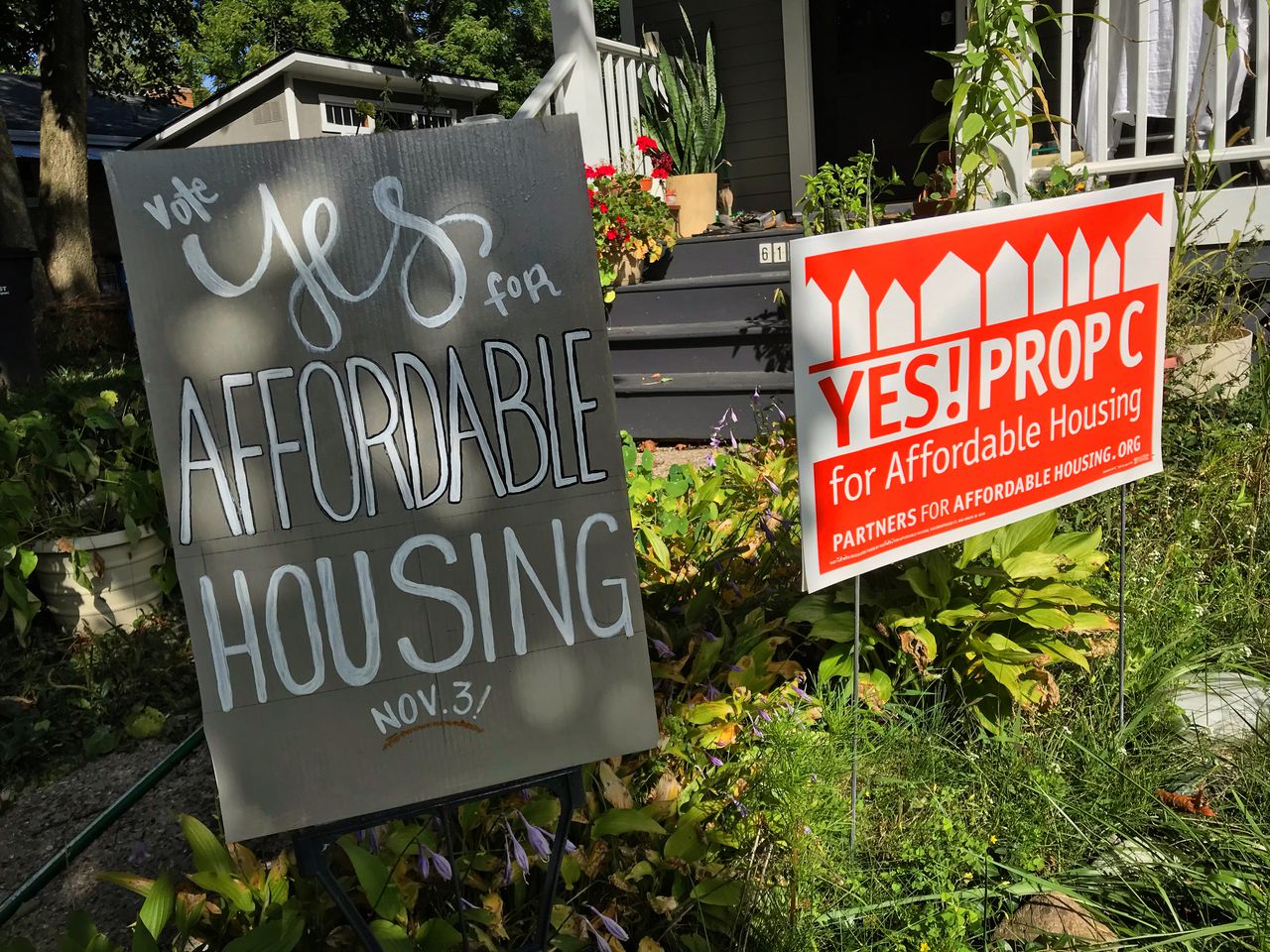 In a statement released Monday, Sept. 28, the business group explained why it’s supporting Proposal C, a 20-year, 1-mill levy on the Nov. 3 ballot that could help create an estimated 1,500 new affording housing units around the city.

“Housing affordability is both an individual need and a major factor in the success of the local business community,” the chamber stated. “There is an urgent need for additional housing in Ann Arbor which working people can afford.”

The lack of affordable housing presents “an enormous economic challenge for families spending the majority of their paycheck on housing, and a huge impact on area prosperity because too many businesses have been unable to find the workforce they need to operate or grow,” the chamber stated.

Higher housing costs also lead to less spending on other things that can help grow the service industry, the chamber stated.

“We don’t take a tax increase lightly, but Proposal C will provide long-term solutions to our affordability problem,” Susan Pollay, chair of the chamber’s board of directors and longtime Downtown Development Authority executive director, said in a statement. “This challenge has been with us for decades, and this solution will achieve real outcomes on this issue.”

The proposed property tax would raise over $6.5 million in the first year and potentially around $160 million over the next two decades, according to city estimates.

“The demand for housing affordable to our work force keeps growing, but the supply has not, primarily due to a lack of dedicated funding,” the chamber stated. “Voters in Ann Arbor have a chance to change this, by voting to approve Proposal C on the November ballot.”

While the millage would increase the local tax burden, chamber officials said much of the workforce needed to support and grow the local economy would be served by it.

The new housing funded by the millage could be developed by the Ann Arbor Housing Commission, local nonprofit developers and through public-private partnerships.

“The exact location for these new houses and apartments will be decided in the future, but a general plan to construct hundreds of new units on a dozen city-owned properties is already under development,” the chamber stated, calling Proposal C a substantial step in the right direction.

A coalition known as Parters for Affordable Housing is campaigning for it, and early polling showed 77% support.

While there appears to be no organized opposition to the millage proposal, some city officials and residents have raised concerns about the cost burden of another property tax.

MORE FROM THE ANN ARBOR NEWS:

Who’s running in the November 2020 election in Washtenaw County

A roundup of county-level races on the Nov. 3 ballot in Washtenaw County 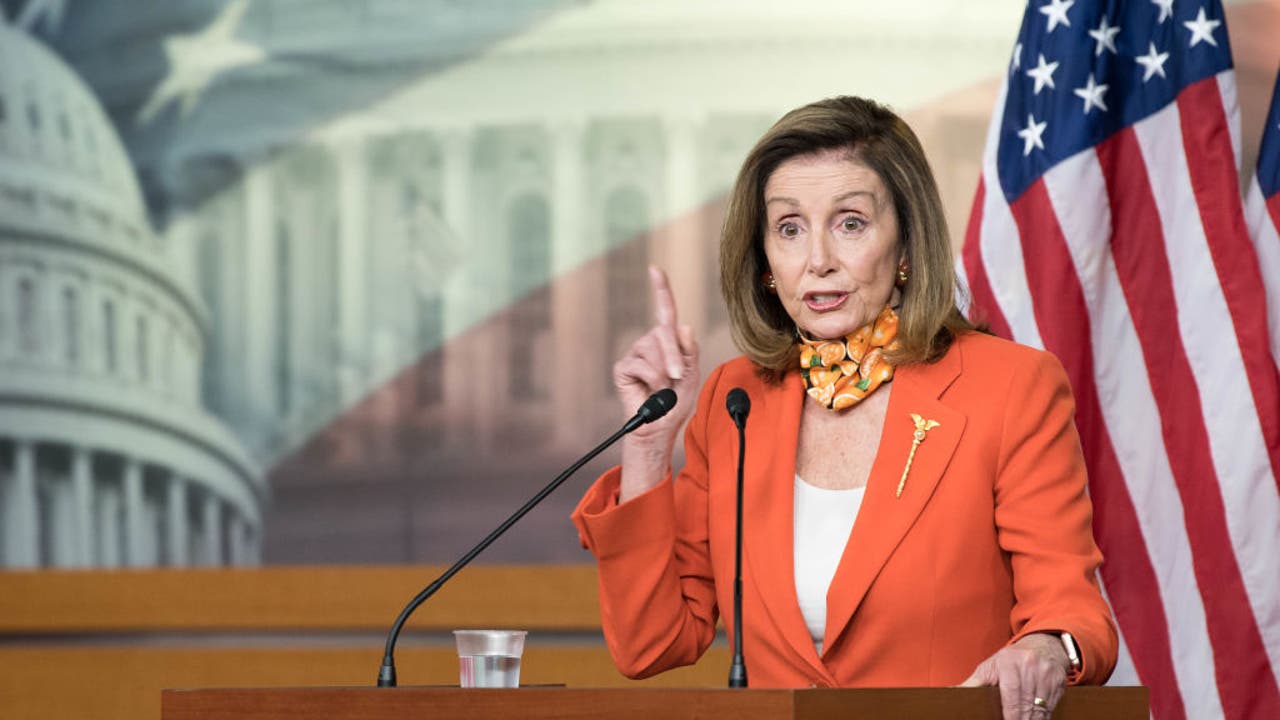 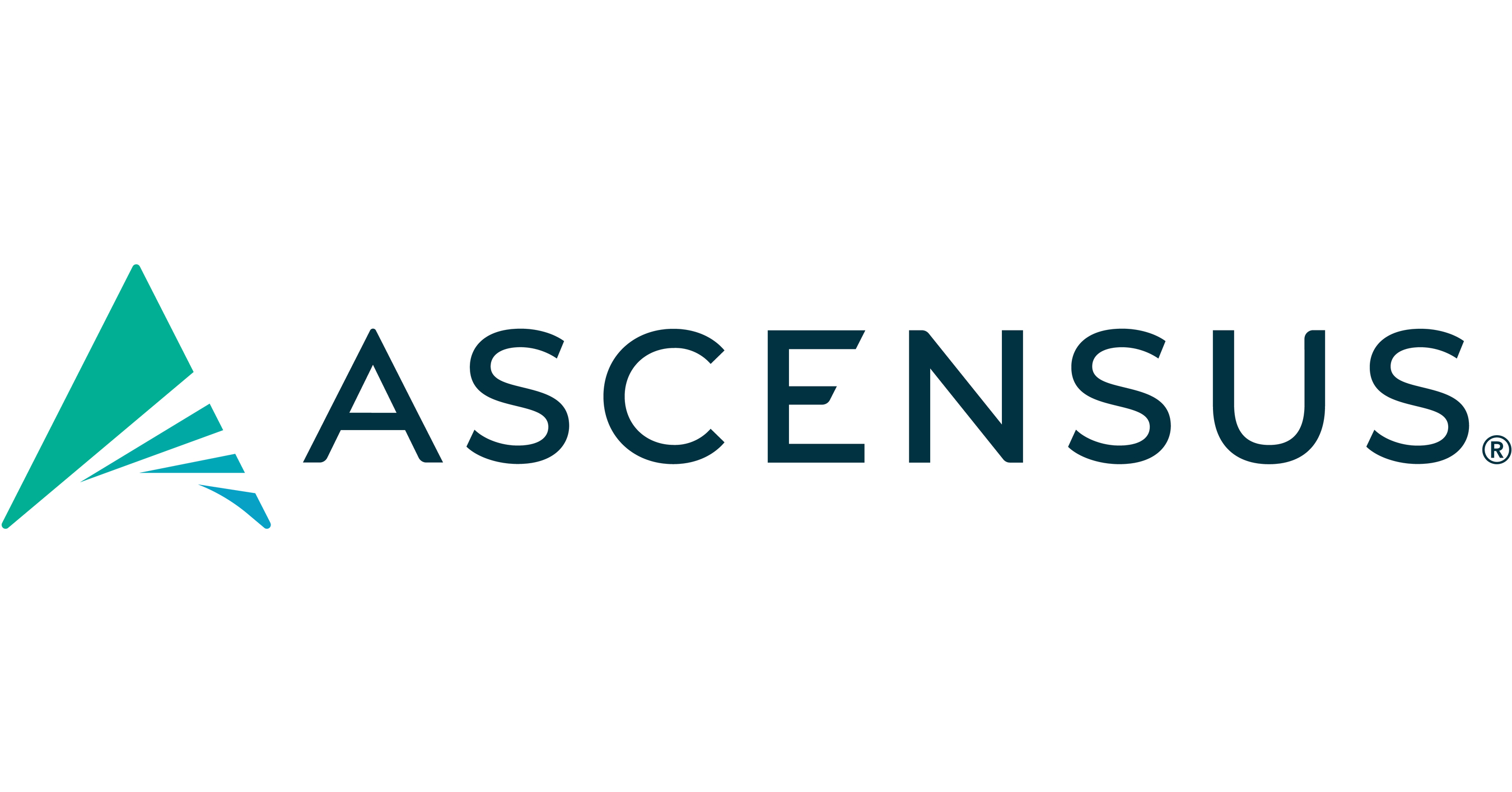