Construction is underway on a 250,000-square-foot business park and a subdivision in Cedarburg.

The business development, on Highway 60 west of Highway I, will serve as the headquarters for Wilo, a worldwide manufacturer of pumps and pump systems for water supply and air conditioning technology.

“The city of Cedarburg is proud that Wilo chose to stay and grow their business here in Cedarburg,” said Cedarburg Mayor Michael O’Keefe. “Wilo has been a great corporate citizen in the community, providing quality jobs to over 200 people and also has been an active participant with the Cedarburg Schools STEM/STEAM programs, including a grant of $100,000 toward technology addition during the school’s recent building improvements.”

WILO USA LLC, a subsidiary of WILO SE, will house production for Weil, Scot and Wilo Machine at the headquarters.

“Following several years of consistent growth, we are excited to announce the next step in our North American development strategy,” said Jeff Plaster, president and CEO of WILO USA. “The new campus will allow us to dramatically increase our efficiencies and prepare us for the next stage of growth while remaining committed to our customers, employees and the Cedarburg community.”

Development has started on 15 acres at the site. The facility’s opening date is planned for early 2022, and will allow the expansion of manufacturing and production capabilities, features warehousing, corporate office space, a state-of-the-art test laboratory and customer experience center, according to a news release.

Fairway Village, a Cedarburg subdivision at Baehmann’s Golf Center, is expected to begin construction by next spring or summer, if it receives the needed approvals this fall.

“After an almost 15-year journey started by my dad, Bud Baehmann, to bring city infrastructure to our property, there is a good chance this may be the last season for Baehmann’s Golf Center,” said Kurt Baehmann on the golf center’s website.

Bud Baemann died from cancer in 2019. The property, 1122 Washington Ave., is under contract with Neumann Companies.

The 54.5-acre site would include 113 units, with a density of about two units per acre.

About 5.5 acres would be turned into park space, and another 16.2 acres would remain undeveloped.

The estimated construction cost is $6 million; once it’s completed, the subdivision is expected to be valued at $50 million.

“In his honor and in the memory of my grandparents who started this business with him in 1960, we will be dedicating Baehmann park within the new neighborhood so a little piece of our family will carry on,” said Baehmann.

Our subscribers make this reporting possible. Please consider supporting local journalism by subscribing to the Journal Sentinel at jsonline.com/deal. 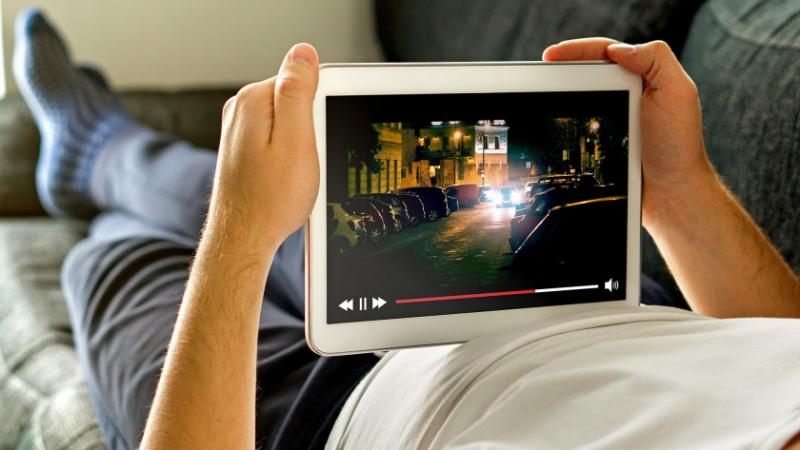