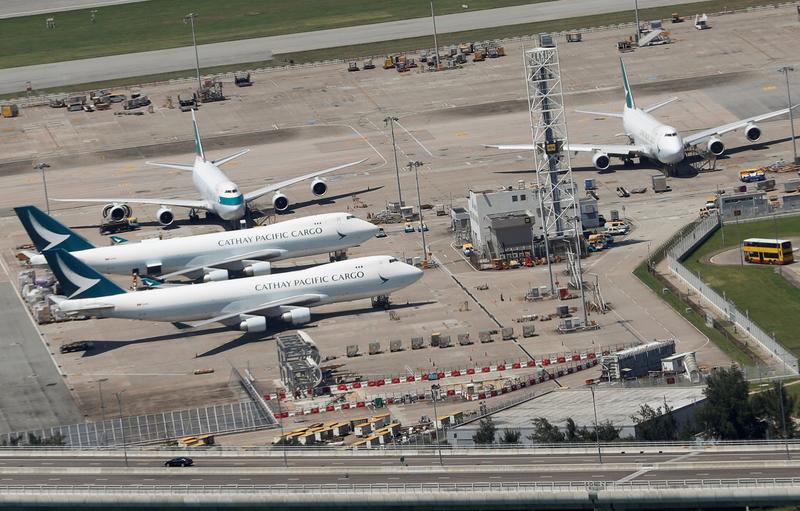 SYDNEY (Reuters) – Hong Kong’s Cathay Pacific Airways Ltd 0293.HK said on Wednesday it welcomed all employee ideas to get it through the pandemic after pilots pushing to be included in restructuring talks ran a newspaper advertisement to drum up public support.

Cathay this month declined to apply for more government employment subsidies for its main business units, freeing it from the condition to retain jobs tied to the grants and fuelling worries of layoffs.

The Hong Kong Aircrew Officers Association (HKAOA) representing pilots ran an advertisement in the South China Morning Post on Wednesday in its push for a seat at the table for talks on restructuring. A plan is due to be announced in the fourth quarter.

“What we want is to make sure if there is some sort of decision with regards to the future of the pilots, that we will be involved in discussions on what the structure looks like,” said Chris Beebe, the general secretary of the Hong Kong Aircrew Officers Association (HKAOA) said on Tuesday.

Beebe declined to comment on whether pilots would offer concessions like temporary salary cuts or unpaid leave as have been agreed at other airlines amid crumbling demand.

Many Cathay pilots had already participated in company-wide voluntary unpaid leave, he said.

The newspaper advertisement highlighted HKAOA-commissioned research in which most respondents said they thought the union’s 2,200 members were important to the city’s global reputation.

The carrier, which received a $5 billion government rescue package, has refrained from large-scale job cuts but has warned it is reviewing all aspects of its business model.

Cathay said on Wednesday it had been talking with different employee groups and had met with the HKAOA at least four times since July.

“We appreciate all ideas presented to us for consideration in our planning, and our door remains open,” the airline said in a statement.

Beebe said the recent talks had centred on an already announced voluntary early retirement programme for pilots, not the ongoing review.

Several employees have told Reuters on condition of anonymity that they are bracing for major job losses.

Rival Singapore Airlines Ltd has announced plans to cut about 20% of positions, while Australia’s Qantas Airways Ltd has said it will cut nearly 30% of its pre-pandemic staff. 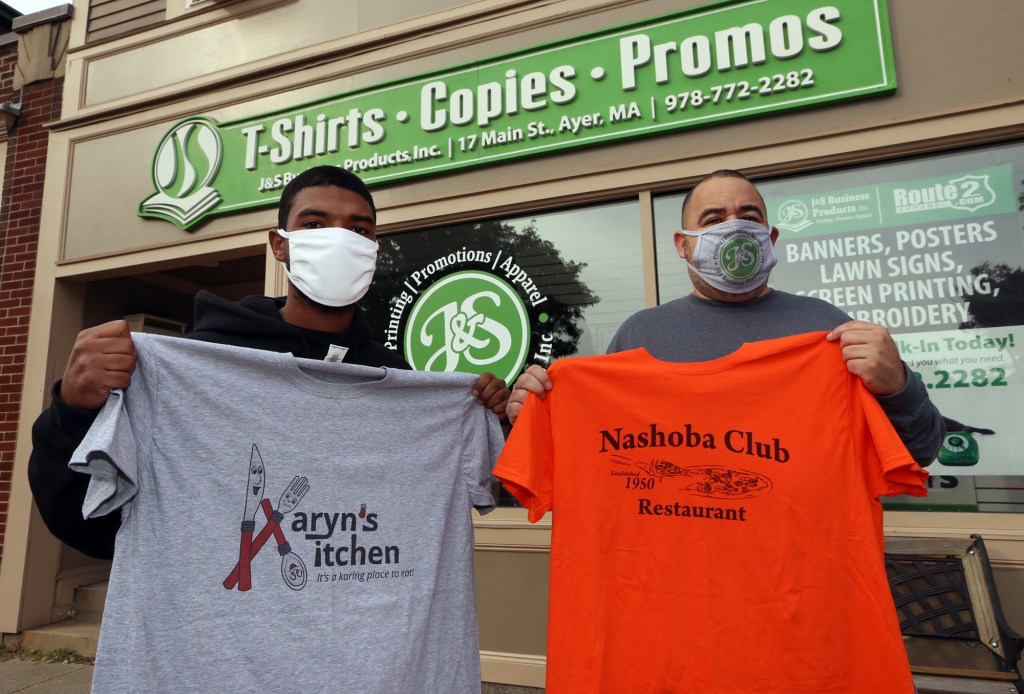