Fall is coming and the private aviation industry’s recovery hinges on it being a kind one.

Private aircraft firms have gone from their worst months of the year to their best, or at least getting close to 2019 levels, following a devastating spring.

March and April saw even the largest operators experience near-zero traffic with some choosing to ground their fleets entirely.

“We went from an average of 136 to 146 hours a day on fleet, to 19 on our lowest day,” Kevin Thomas, chief operating officer at XOJET Aviation, told Business Insider.

As months of lockdowns eased by the end of summer, the desire to move around eventually surpassed fear of the virus for some and the wealthy began traveling again. Relying more on private planes, travel plans were shaped around quarantine rules and airlines were largely avoided for those who could afford it.

A fast rebounding leisure segment over the summer gave firms an early indicator of how the sector’s slump earlier in 2020 might be short-lived.

Now, with new safety protocols in place and a positive industry outlook, private aircraft firms are changing their playbooks. They’re moving to capture as many new clients as they can this fall to counter the expected loss of business travel, which typically comes this time of year as summer leisure travel peters out.

The road to recovery


Private aviation saw an active summer with traffic rising so close to last year’s levels that executives are expecting a quick return to normal, the opposite of what the mainline airline industry is currently experiencing.

Firms that couldn’t meet 2019 numbers were still coming close as Jet Linx CEO Jamie Walker told Business Insider that his company’s June was only 15% off from the year prior. Traffic then increased in July and August to 10% down from last year.

Walker’s experience is closer to the industry average, according to data from the aviation auditor Argus. It showed that year-on-year traffic was only down 19.6% for July and is slated to be down around 20% for August, according to Travis Kuhn, Argus’ vice president for market intelligence.

Health and safety concerns drove the wealthy to book private aircraft for their leisure travel versus flying the airlines, executives say, with a recent McKinsey & Company study revealing a massive untapped market of non-private flying high-net-worth individuals ripe for firms to capture.

As industry leaders are questioning whether business travel will meaningfully return this fall, executives hope the new leisure market will carry them until the holiday travel season. Currently, the outlook for the fall is quite strong.

September traffic is slated to be down only 16%, dropping to 13% in October, Kuhn predicts, with help from the new flyers.

“The increase in private or personal travel that we’re seeing is offsetting the vast majority of the business travel that we’ve seen erode this year,” Patrick Gallagher, president, sales, marketing, and service at NetJets, told Business Insider, noting that the rise of personal flights “is like nothing that we’ve ever experienced before.”

Investing in new planes and pilots


Some firms are focused on expansion as there’s greater availability of planes and experienced former airline pilots that can be used to scale up to take advantage of the new opportunity.

XOJET Aviation is eyeing 10 to 20 additional planes for its fleet of 40-strong by 2023. All current aircraft are also getting an interior cabin upgrade and new paint jobs.

“Our plan is a long-term plan and the opportunity in a soft market is to add to the fleet in a cost-effective and intelligent manner, makes sense for us to do it right now,” Thomas said.

In July, Jet Linx acquired Meridian Air Charter and 23 managed aircraft, establishing it as the country’s second-largest aircraft management firm. Walker navigated Jet Linx through the 2008 economic recession and is applying the same guiding principle this time around — expansion.

Despite a near-90% traffic loss in March and April, Jet Linx doubled sales for jet cards – prepaid commitments where flyers lock in favorable rates – sales this summer with first-timers accounting for 90% of new sales from March to July, Walker said.

The rise of the flexible, premium operator


The new paradigm shift will require more technologically-savvy operators in order to keep up with fast-changing travel trends, executives predict. Firms that can offer dynamic pricing backed by a large fleet of nomadic aircraft constantly moving around the country will be better off.

Travelers aren’t just going away for the weekend anymore, they’re going for entire seasons. Those flyers require one-way flights, something traditional operators cannot typically offer without charging for costly repositioning legs to get aircraft back to home base.

The floating fleet model relies on advanced scheduling and pricing technology to maximize efficiency. It also benefits business travelers who may not want to stay overnight when traveling since multiple aircraft can be used on the outbound and return legs, eliminating flight crew duty day concerns.

Directional Aviation is also aiming to combine that technology with a premium charter offering, called FXAIR. The organization’s new on-demand charter wing will use second-hand Flexjet aircraft to provide key tenets that its leadership says is missing from the current charter experience – “safety, stability, and consistency.”

“In us launching FXAIR, we have changed the narrative from charter to what we call premium charter,” Gregg Slow, FXAIR’s president, told Business Insider.

Directional Aviation initially wanted to launch FXAIR later in 2020 or 2021 but the new market opportunity couldn’t be passed up, according to FXAIR’s leaders. Its fleet of Nextant 400XT, Challenger 300, and Global Express aircraft will float around the country, utilizing similar scheduling and pricing technology to connect aircraft with passengers.

“You’re going to see dynamic pricing attributes that are going to be really important and the technology that drives them,” FXAIR CEO Andrew Collins told Business Insider, noting that “smart routing” will be equally important to effectively drive revenue.


The private aviation conversation has moved away from solely the price of the service.

When facing a hefty private charter bill, customers want to know that the investment they’re making in their health is justified. It’s not enough for private aviation to rest on its laurels and the inherent perks of convenience and exclusivity, firms still have to earn new business.

“We’re seeing a little bit of a flight to quality,” Gallagher said.

The downtime from March to May proved useful for some firms that used it to craft new strategies for bringing in next-generation clients to help lessen the impact of a slow fall for business travel.

“We were very bullish going in April and we basically built an entire direct-to-consumer sales team and strategy during our downtime and COVID,” Middleton said. “And we came out of it with this amazing sales team and our revenue has ramped up quite a bit.”

Silver’s strategy aims to cut out aircraft brokers and have clients come directly to them. Education is at the heart of the strategy, extolling the benefits of private charter over flying commercial beyond just the additional material luxuries.


Analysts and executives are still uncertain about when the industry will fully recover as it’s unclear when business travel will. Following the 2008 economic crisis, it took the industry 11 years to bounce back, Kuhn said.

Firms are confident that it will come back sooner and are already preparing for that eventuality. Jet Linx, for example, just introduced a new jet card program for business travelers to help ease that all-important segment back into flying.

Argus is predicting that the industry will remain around 10% shy of normal levels as the pandemic continues, the threat of a recession at the end lingers, and international travel restrictions remain active as all three hinder business travel.

“We’re not going to gain that last 10% of the industry back until those things settle out,” Kuhn said.

Video: Virgin Australia still has a ‘viable future’ but it will be smaller, analyst says (CNBC)

Virgin Australia still has a ‘viable future’ but it will be smaller, analyst says 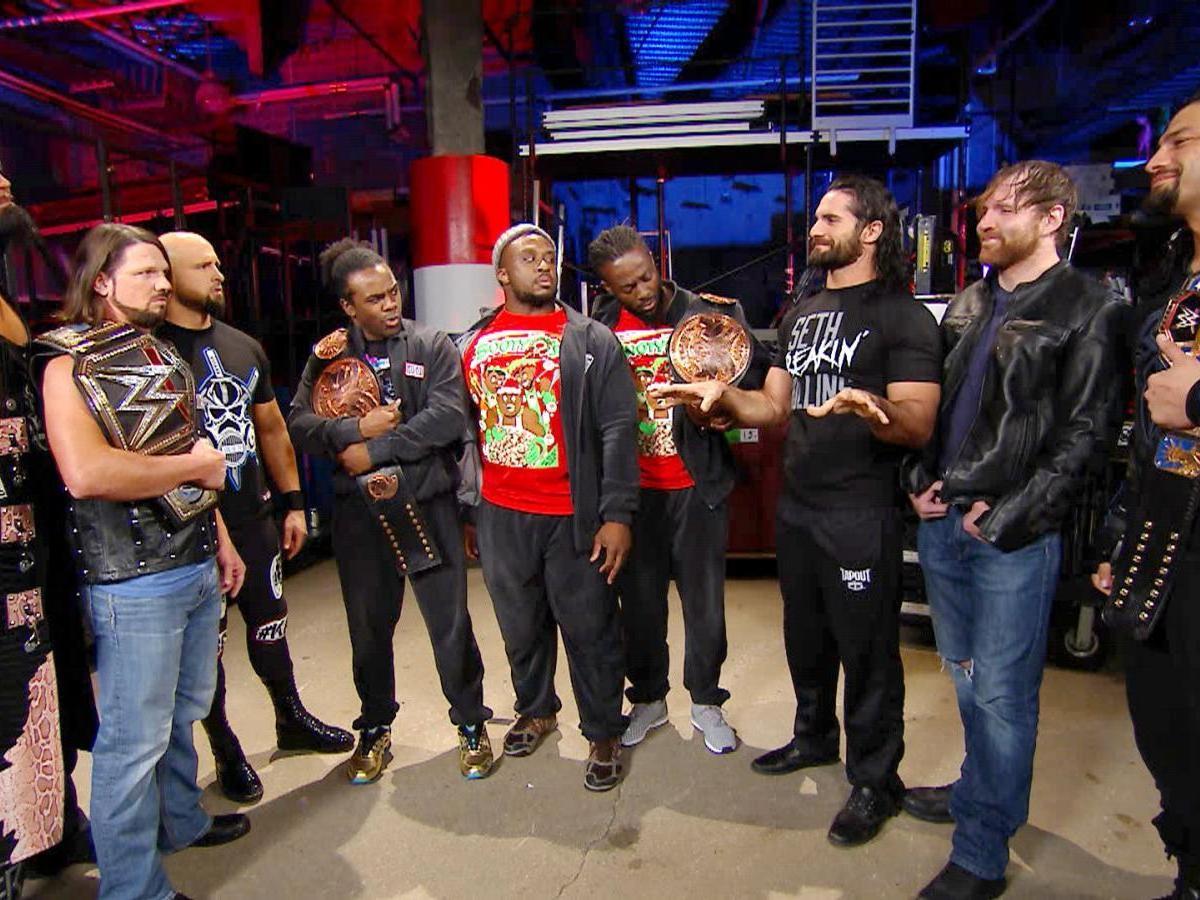