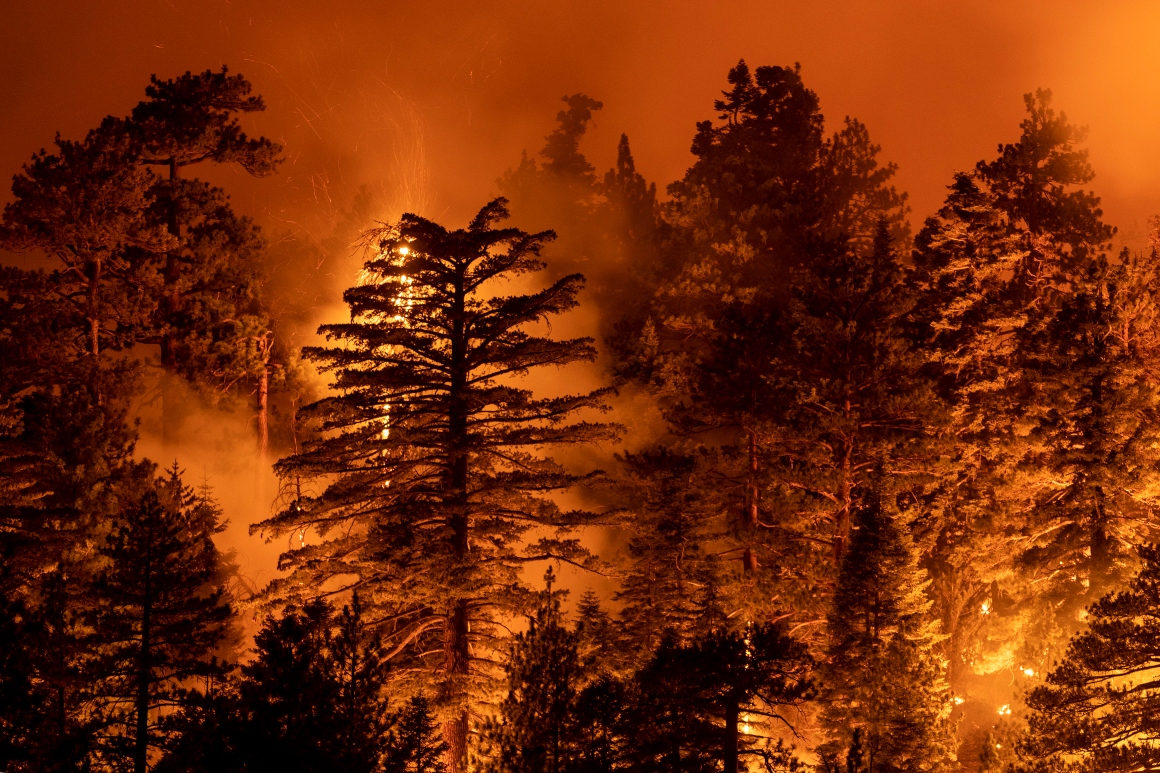 A person with knowledge of the organization’s plans said Business Roundtable will frame its position as the “best way to address climate change while also delivering long-term economic, environmental and social benefits” through policies that begin with “a well-designed market-based mechanism, which includes a price on carbon across most of the U.S. economy.”

Business Roundtable spokesperson Rayna Farrell said in an email that “multiple versions of a climate policy, which we’ve been working on for the past year, have been circulating. We do have an announcement coming [Wednesday] but it is under embargo until 10am ET.”

The idea of a price on carbon has floated around Congress for several years but hasn’t picked up momentum. Elected Republicans have shunned it. Many progressive Democrats also have turned away from the policy, viewing the price needed to sufficiently reduce emissions to avoid baking in the worst effects of climate change as politically untenable.

But many Democrats active on climate issues, such as Sens. Sheldon Whitehouse of Rhode Island and Brian Schatz of Hawaii, have touted a carbon price as a necessary tool for reducing emissions that could eventually attract Republican support. And a coterie of conservative climate advocates have pushed the concept.

A number of high-profile U.S. companies, such as Microsoft and Uber, have committed to achieving carbon neutrality in recent months amid pressure from investors and a growing sense that more aggressive policies to reduce planet-warming gases are inevitable.

U.S. financial institutions, too, have moved to account for their role in driving climate change. Morgan Stanley, Bank of America and Citi have all agreed to tally the greenhouse gas emissions from their lending portfolios.

Corporate climate endeavors are a significant focus of Climate Week NYC, an effort to build enthusiasm for climate action that begins Sept. 21. 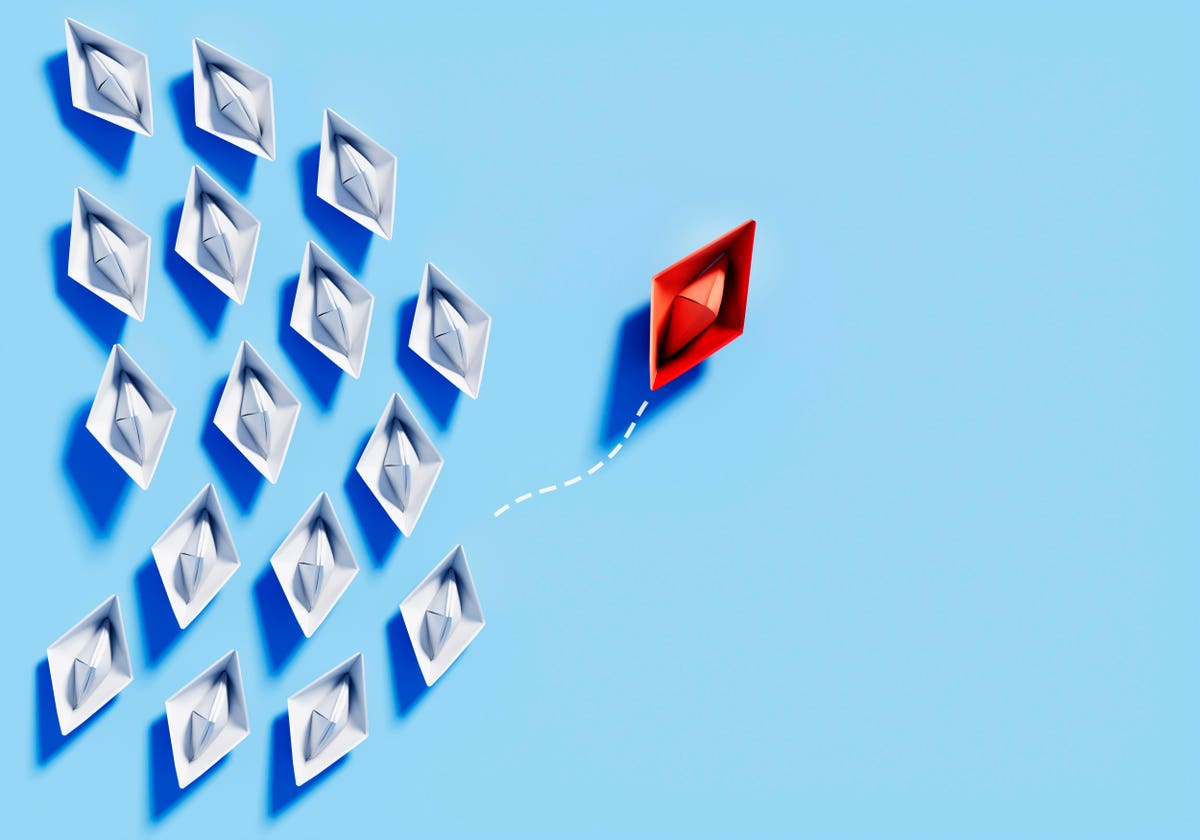 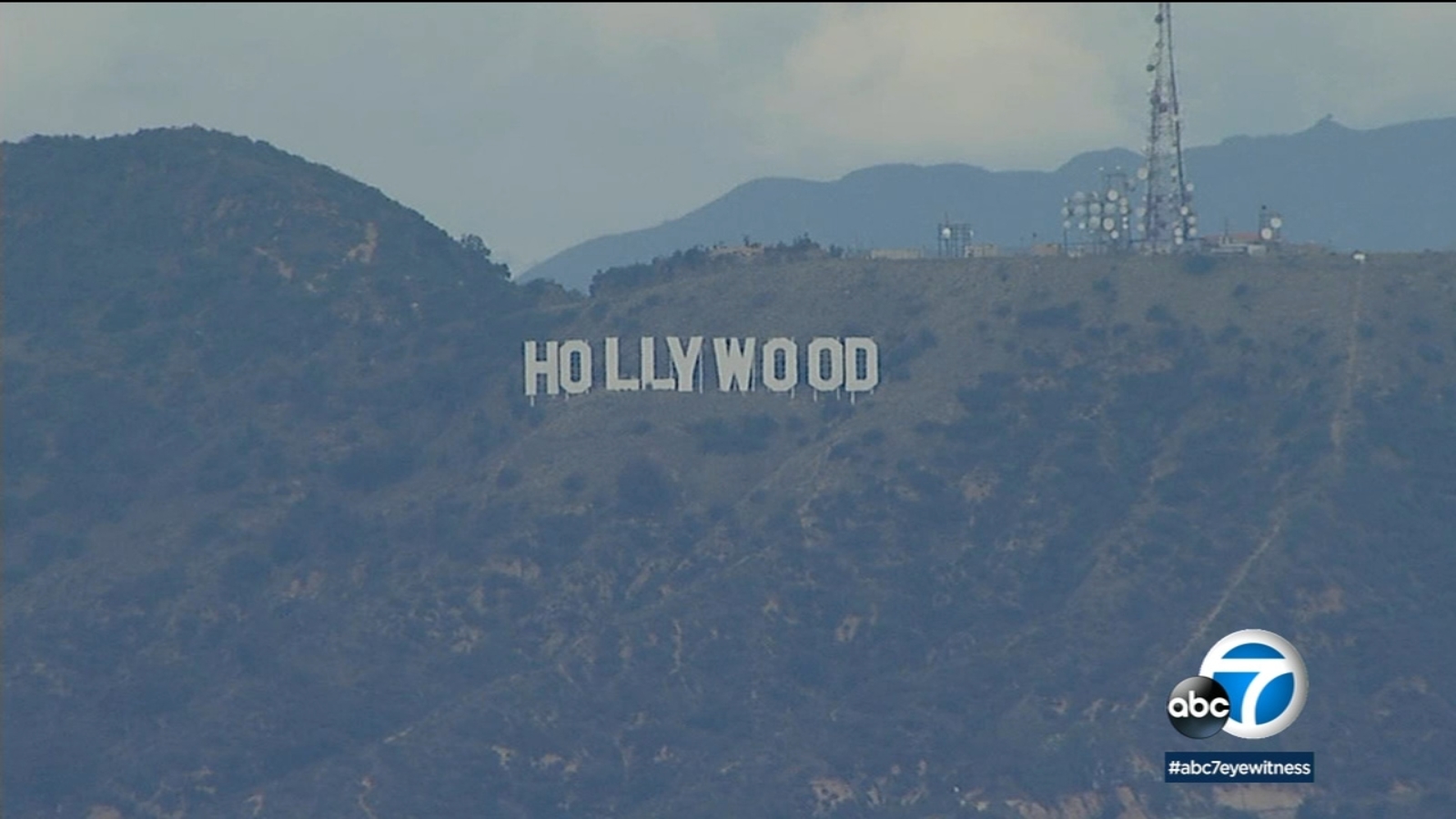