HONOLULU (KHON2) — The Honolulu City Council will hear a proposal this week that would help business owners pay some of their rent using CARES Act money, and business owners have been writing in support of the resolution.

Island Business Management President Ryan Tanaka said this type of aid would determine how much it is costing landlords and business owners to operate and determine the amount of aid granted to them.

“So if one store occupies 70% of the building, that store would receive 70% of the property’s annual real property tax as their grant amount,” Tanaka said. “This calculates on average to one and a half to two and a half of backlog rent that could be paid down.”

The landowner would apply, but the business owners would receive the money to pay their commercial rent.

Tanaka said this could result in a dialogue between landlords and business owners to further create a business plan to works for both during the COVID-19 pandemic.

Tanaka said, “This communication would help businesses to work out better terms and extend their runway.”

The initial request it $100 million.

Other federal CARES money has already been set aside for businesses. In Honolulu, businesses making less than $2 million in annual revenue can get a one time payment of up to $10,000 for expenses.

Melissa Bow, the owner of Via Gelato, said that aid was helpful but it quickly dried up. Bow is also the President for the Kaimuki Business & Professional Association, and she said businesses can no longer continue to operate as usual.

“It tied a lot of folks over for a month, maybe two months. but you know that was the goal, the goal was served and it’s been way more than two months, now it’s been five months,” Bow said. “I think that it is very reasonable for the government to ask landlords to forgive some of the rent and not expect 100% during a pandemic.”

The City Council’s Economic Assistance and Revitalization Committee approved the resolution to be recommended for adoption by the City Council.

Councilman Tommy Waters, who also chairs the committee said the resolution provides guidelines, but it leaves room for the mayor to make amendments.

Waters said, “At this point, it is pretty general, we gave them guidelines of what we want but it is up to the administration at this point to move on it.”

The proposal for additional business relief will be heard by the full council on Sept. 9. 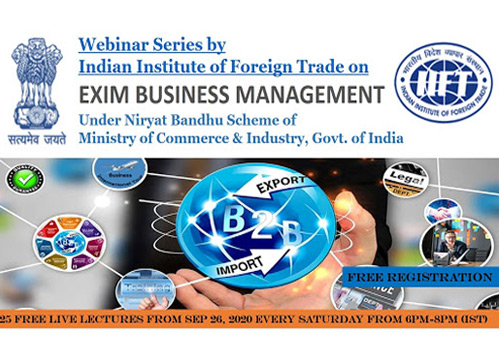 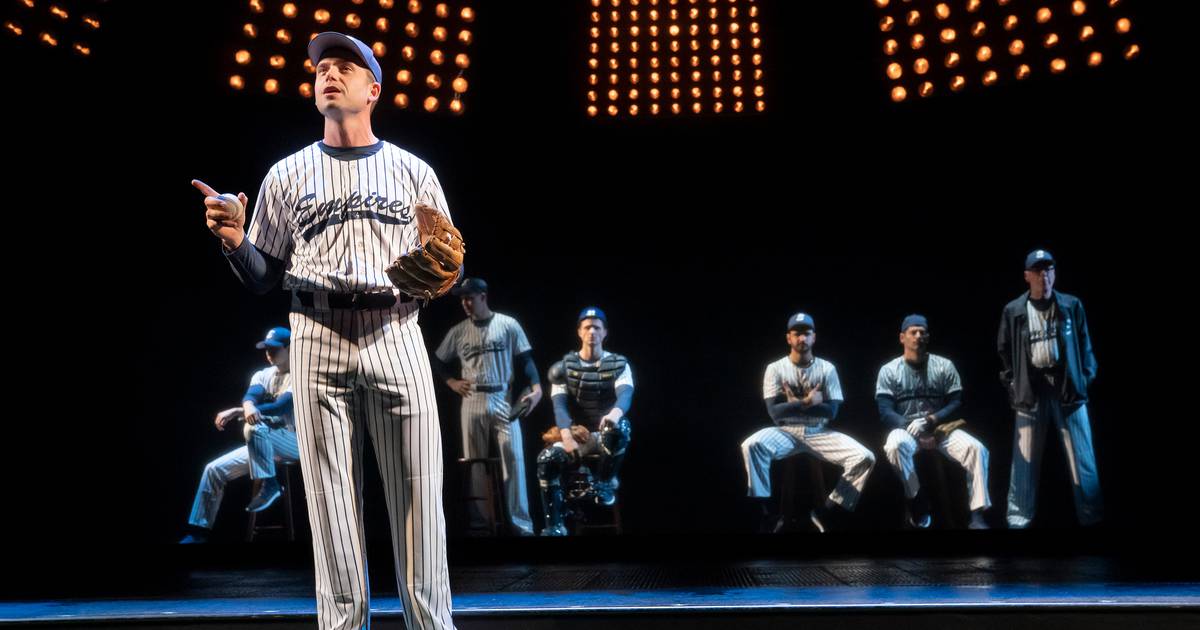