Boris Johnson’s announcement of three tiers of lockdown restrictions was supposed to provide clarity, but for many businesses directly affected it has added a further layer of confusion to an already chaotic situation.

© Provided by The Independent

There is confusion around exactly which businesses are covered by each tier, whether they will be eligible for government support, why some cities are subject to harsher lockdowns than others that are as badly affected by Covid-19, and, after months of backtracking and U-turns, concern that more changes might be on the way.

Once again, the grey areas centre around the hospitality industry, an employer of three million people.

“We don’t really know any more than we did yesterday. The devil is in the detail, and it’s still not been announced,” says Matt Farrell, co-founder of Graffiti Spirits Group, which runs bars and restaurants in Liverpool, the first region to be put under the “very high” level of restrictions.

“How can you go into the Commons and make an announcement but say the details won’t be known for another 24 hours.

“People are trying to run businesses and save livelihoods. We need to order stock and organise rotas. We can’t do that when we don’t know what’s happening. You can’t run a business like that.

“We haven’t known if we’ll be able to open. That affects the suppliers, the whole ecosystem.

“It mirrors the government’s whole approach. They’ve been two steps behind the virus from the start. There’s no plan, no strategy.”

Graffiti Spirits’ late-night bars have laid empty for months and face being closed for a year or more; a prospect Farrell describes as “crazy to even be thinking about”.

Its restaurants and food-led bars remain open. They won’t be forced to close but won’t be eligible for additional government support for wages, and trade is already way down. Like many in the industry, Farrell worries that business will fall further now as people are growing more concerned about the virus.

“This blasé messaging from the government means no one knows what’s going on. We expected to have clarity but we haven’t got it.”

He says he understands the need for public health measures but constant changes serve only to spread fear and worry.

“Central government seems so disconnected from local areas. Local authorities know their communities, they know the deprived areas that need help, they know where the hospital admissions are up.”

He points to figures suggesting pubs, bars and restaurants have not been important venues for transmission and other data showing areas already under local lockdowns have seen case numbers rise.

“Are these measures even working?” he asks. And then there are the unwanted side effects of extended restrictions and economic damage. “The mental health aspect is really starting to come to the fore now, it’s really affecting people.”

Adam Brooks, who campaigns for the pub industry and runs his own pubs in Essex, also highlighted the grey areas in the latest rules. “Just for people who don’t understand pubs in the modern day, one of mine did 70 per cent food to 30 per cent drink sales last week.”

He added: “The government couldn’t legally define the difference between certain pubs and restaurants.”

That means many pubs will be able to stay open but won’t be eligible for additional government support announced last week, which is reserved for businesses ordered to close. Many may realise they cannot stay open in any case.

The Campaign for Real Ale (Camra) said pubs had been made scapegoats for the pandemic. Public Health England data indicates that less than 5 per cent of transmission has happened in hospitality venues, while the recent rise in infections coincided with children returning to school and students travelling to universities.

“In Merseyside, pubs are being forced to close whilst similar businesses like restaurants are allowed to stay open,” said Camra chief executive Tom Stainer.

“This is despite the fact publicans have done everything asked of them to make their venues Covid-secure.

“In the rest of the country with medium and high alert levels, pubs face severely reduced trade as a result of the government undermining consumer confidence.”

Emyr Barton, general manager of The Railway Tavern in Liverpool city centre, told the PA news agency that running a venue with the increasing restrictions was “like trying to run a business with your feet tied together”.

Barton added: “I think the restrictions have been driving more and more people to stay in and have house parties.

“There is anger and I think it’s not even anger at the situation, not at the fact we’re being locked down, I understand that, but I think the first lockdown was an opportunity to get all of this in place so we could live safely alongside this virus and now this is happening.”

James Monaghan, licensee of the Vernon Arms in Liverpool’s Dale Street, said his business has not been viable since the 10pm curfew came in last month.

He said the pub has reduced capacity and put in measures including table service, hand sanitiser and a one-way system.

“This sort of breaks your heart a bit because we have done everything right.”

What lockdown tier am I in? Local area tiers explained

More than 500,000 pub and restaurant jobs to go this year, MPs warned

North of England grapples with the prospect of more local lockdowns 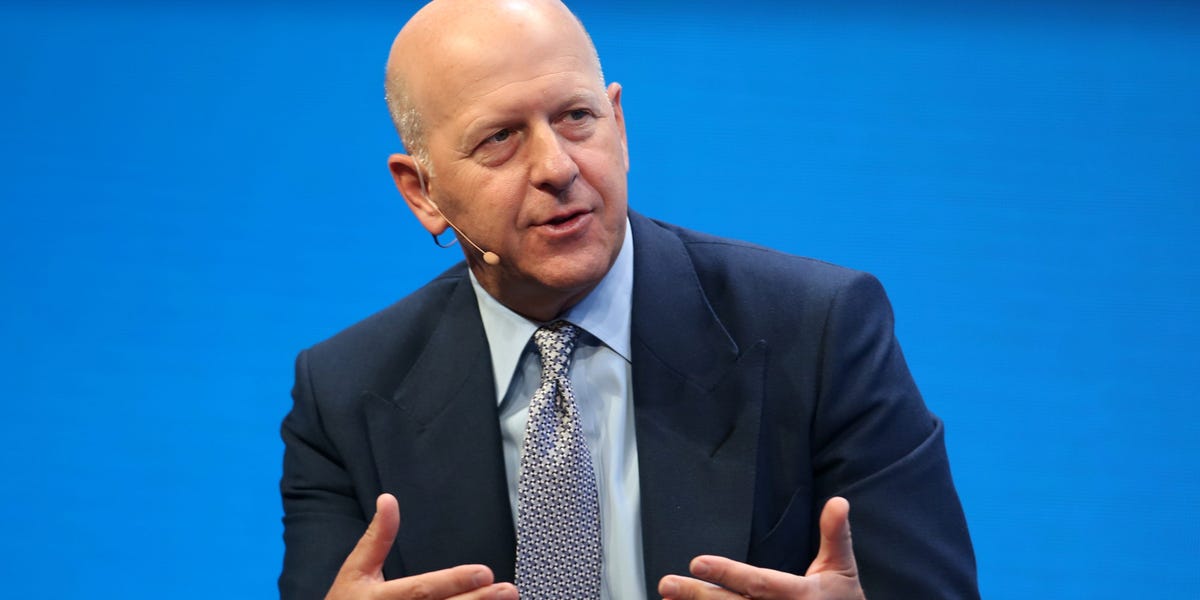