Business groups are throwing their support behind a pandemic insurance bill modeled after a post-9/11 law that created a federal backstop for claims related to acts of terrorism.

But unlike TRIA, which had broad bipartisan support and was reauthorized as recently as 2019, the pandemic measure introduced by Rep. Carolyn Maloney

“Congress needs to be proactive in helping businesses protect themselves from pandemic risk, which as we’ve seen can be devastating to businesses of all sizes,” Maloney, who is head of the House Oversight and Reform Committee, said Thursday at a briefing on the bill.

She said the goal of the legislation is “to better protect businesses across our country in the event of another pandemic.”

Maloney’s measure, introduced May 26, would create a system of public-private compensation for pandemic-related losses. Unlike the COVID-19 liability shield sought by Senate Republicans, her bill would not be retroactive.

Businesses large and small have been forced to shutter or declare bankruptcy during the coronavirus pandemic.

New York-based retailer Century 21 announced on Thursday it will file for bankruptcy and close all of its stores. The company’s co-CEO, Raymond Gindi, blamed the closures on its insurer, which he said had refused to pay out a $175 million claim the company made related to the pandemic.

Companies like Century 21 would have “absolutely” been able to be saved with a pandemic insurance risk bill, said Leon Buck, vice president for government relations, banking and financial services at the National Retail Federation.

Maloney’s bill faces an uphill climb. The measure has just 25 co-sponsors — all Democrats — and it’s been awaiting action in the House Financial Services Committee for months.

Maloney said she has spoken with Rep. Steve Stivers

“Rep. Stivers does not support Rep. Maloney’s bill in its current form and needs to see substantial amendments before it is something he could vote in favor of. Nevertheless, he remains committed to bipartisan conversations and looks forward to continuing to work with Rep. Maloney to ensure that the final product best serves workers, businesses, and our economy,” his office said.

The main idea behind the Pandemic Risk Insurance Act (PRIA) stems from TRIA, which encouraged insurers to continue providing coverage after the 9/11 attacks by setting up a system of shared losses between the government and private insurers in the event of another catastrophic terrorist incident.

Maloney also played a role in TRIA by introducing a reauthorization of the measure in 2013 with former Rep. Michael Grimm (R-N.Y.) and Peter King (R-N.Y.).

King’s office did not respond to a request for comment on PRIA, nor did other congressional Republicans who co-sponsored reauthorizations of TRIA, which was extended for seven years in December.

“We need to create a degree of economic security and certainly for any business that is impacted by a pandemic,” Maloney said. “I hate to think what would have happened to New York if we didn’t have TRIA.”

Joe Wayland, general counsel at Chubb Ltd., the largest publicly traded insurance company, said at Thursday’s briefing that the disruption of social and economic life caused by the pandemic is “too great to be insurable by the private sector.”

“We’re very gratified and excited by the recognition in PRIA that the ultimate responsibility of this kind of catastrophe lies with government,” Chubb said.

PRIA would not require businesses to purchase the insurance policy but, similar to TRIA, it addresses a concern that some insurers might be discouraged from covering businesses in high risk areas.

“I think what we learned from TRIA is that terrorism was a very difficult risk to ensure, and if there is going to be a robust private market for insurance, some kind of public private partnership is needed, some kind of government involvement and backstop is needed,” said Lloyd Dixon, director of the Feinberg Center for Catastrophic Risk Management and Compensation at the RAND Corporation.

“Pandemics can be truly worldwide, huge numbers of policymakers affected at the same time. I do think it’s unrealistic to expect the private sector to really provide any kind of widespread coverage for pandemic risk without some kind of government backstop or government involvement,” he added.

Birny Birnbaum, director of the Center for Economic Justice, said one of the main challenges to overcome in the near term is filling a major gap in the market.

“We want the insurance industry, which is in the business of assessing and managing risk, to be part of the solution. We want them to have skin in the game so they’re actively engaged with loss mitigation,” he said. “The reason that there’s no particular insurance market for this now is that the insurance industry hasn’t really developed coverage descriptions for this type of event. The exposure is sort of unlimited.” 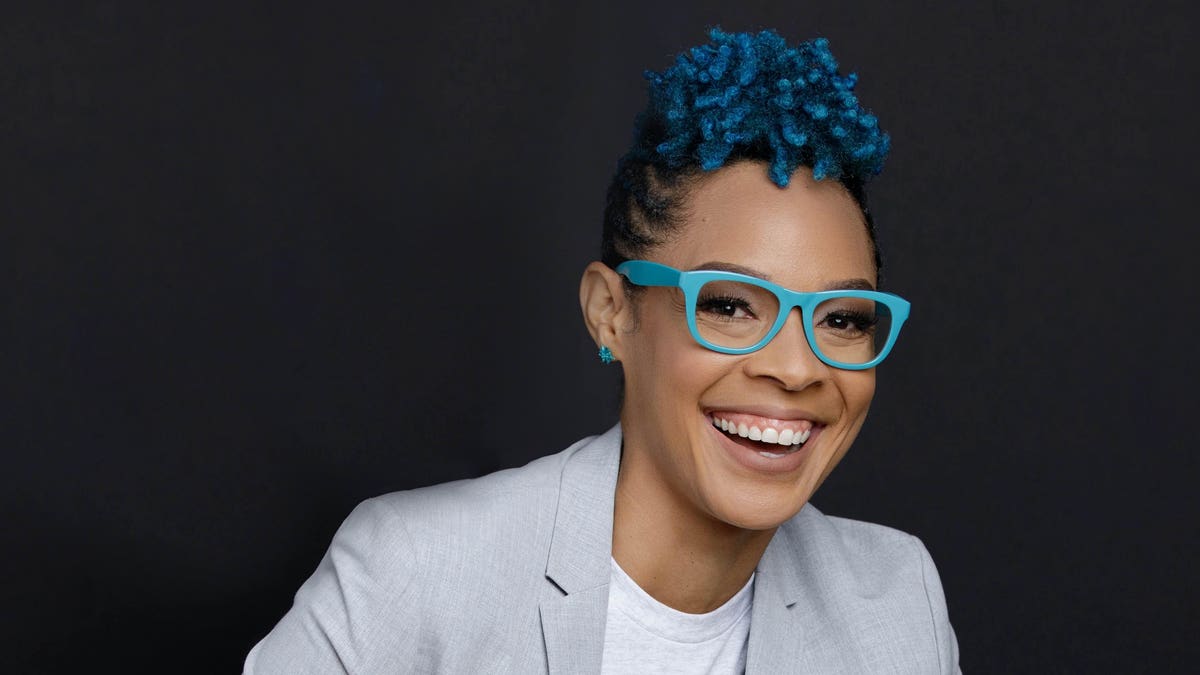