(Bloomberg) — The once-in-a-century pandemic is wreaking havoc on the market’s tried-and-tested barometers for the business cycle.

At first glance, Wall Street looks like it’s teeming with the kind of greed usually reserved for the end of an economic expansion. Corporations globally have already issued a record $2.7 trillion of debt. Private-equity firms are borrowing to pay lavish dividends. Tech stocks are at dot-com-era valuations.

Yet that’s the wrong interpretation, according to market players like the strategists at Morgan Stanley and fund managers surveyed by Bank of America Corp. They reckon an economic recovery is just getting started, and once the virus is controlled it will power the cross-asset rally in earnest.

That makes it a confusing time for anyone allocating assets based on where we are in the cycle.


“You’ve got this early cycle and late cycle melding going on,” said Kevin Gaynor, founder of Rational Research and former head of international economics at Nomura Holdings Inc. “You’ve got a really simple answer for that: it’s interest rates.”

Lower borrowing costs have helped juice market valuations since the March maelstrom as investors tried to front-run a recovery. The danger now is that risky assets are priced for the best-case scenario, offering none of the premiums that might be up for grabs at the start of an economic upswing.

Nowhere is that more obvious than in the credit market, where a boom in primary sales is typically a late-cycle symptom.

In the U.S., even issuance of riskier high-yield bonds has already surpassed a record. At the same time, the median debt-to-earnings ratio in the market for junk debt has jumped to the highest ever, according to data compiled by ING Groep NV — a sign balance sheets have yet to be repaired.

“Covid was mainly an accelerator of typical late stage-cycle dynamics, rather than a reset,” UBS Group AG strategist Stephen Caprio wrote in an email.


But Morgan Stanley argues that record issuance is no sign of excess.

Most firms are taking advantage of dirt-cheap borrowing to refinance expensive debt and build up cash. At the same time they’re probably under less pressure to repair balance sheets because of how quickly central banks eased monetary policy this time.

“There is little evidence of issuer complacency or aggression just yet,” analysts led by Srikanth Sankaran wrote in a note this month. “Issuance volumes will moderate as Covid-19 stresses ease.”

Equities may be misleading, too. Global shares are trading at around 20-times the coming year’s earnings, not far from a 19-year high reached this month. Blank-check firms have raised record amounts for acquisitions this year.

Once again, some of this is down to interest rates being so low that investors are forced to seek returns by taking more risk. But a bigger driver may be that the large tech companies which dominate benchmarks are emerging as work-from-home beneficiaries, while industries such as air travel and retail crater.

All this means that the priciest stocks are now valued near the steepest premium to the cheapest ones since at least 1995. As bullish as the market appears from an index perspective, there are still cheap picks for those betting this is an early-stage recovery.


“Once we’ve inoculated a decent segment of the population then a lot of these industries that have been quite depressed will have a vigorous recovery,” said Neil Dutta, head of U.S. economics at Renaissance Macro Research.

Optimists have an easy way to explain the market disconnections: The recession was triggered by an exogenous shock rather than an overheating economy, so it may take less time to recover from the malaise. Unprecedented monetary and fiscal support will accelerate the process.

A Citigroup Inc. index of earnings revisions is near the highest since early 2018, a sign profits are expected to rise. A slew of indicators have scope to rebound, from jobs and manufacturing to home sales. That’s all before economies completely re-open and any vaccine restores some degree of normalcy.


The latest Bank of America survey of fund managers recorded for the first time since February more respondents saying the business cycle is in its early phase than those that see it mired in a recession. To take advantage of a post-Covid world, Morgan Stanley recommends investing in risky European credit while selling equity volatility.

However, as infection rates climb again and new lockdowns loom, many will feel it’s harder than ever to front-run the economy or the uneven cross-asset rally. 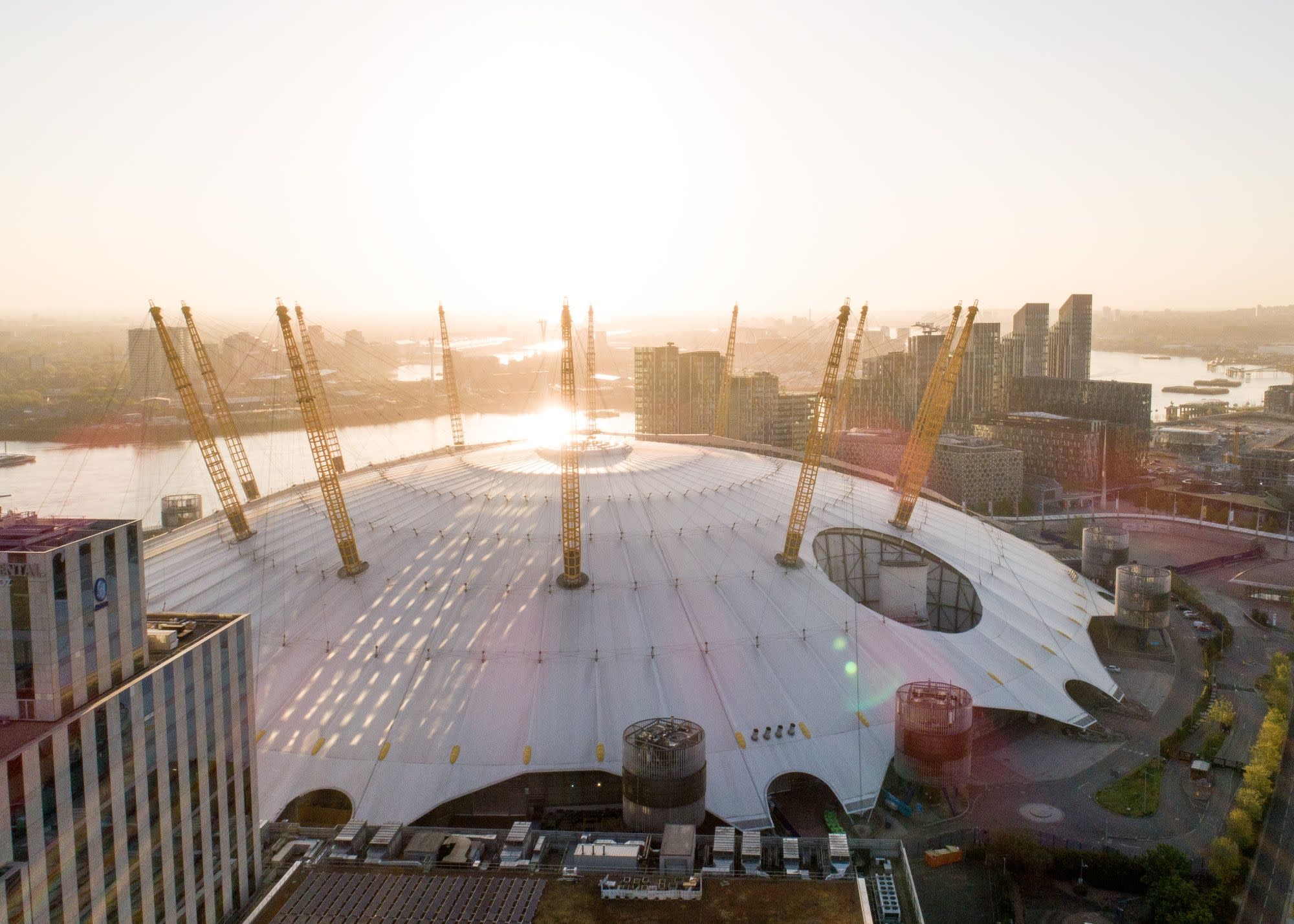