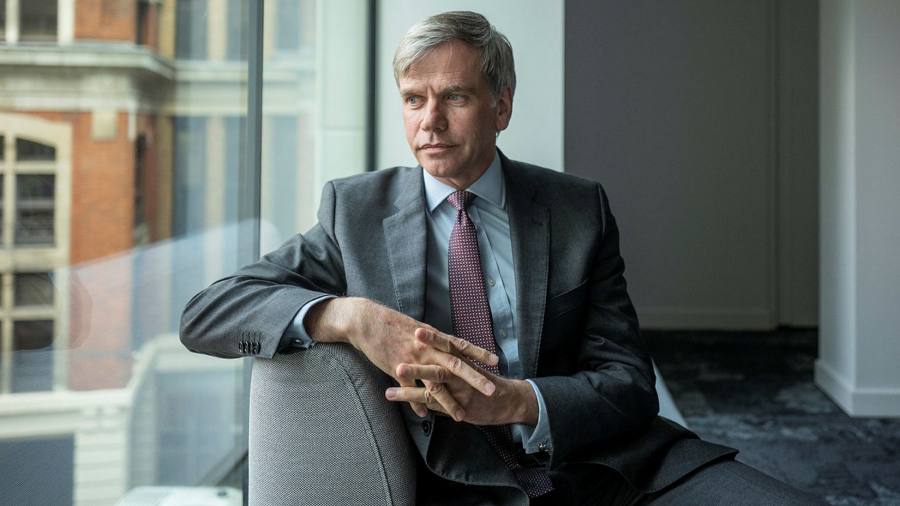 The outgoing chief executive of Britain’s state-owned development bank has called for the government to provide more funds to support crucial industries and regional growth as the country rebuilds after the coronavirus crisis.

Keith Morgan, who helped set up the British Business Bank in 2013 and stepped down last week, said the BBB should play an “essential role” in supporting small business growth after becoming the key vehicle in the government’s response to helping struggling businesses during the pandemic.

His comments came as the Treasury and the Department for Business, Energy and Industrial Strategy, BEIS, launched a review of the role, remit and governance of the BBB, which provides money through commercial lenders and fund managers to smaller companies and start-ups.

The pandemic has seen the bank grow exponentially. At the start of the year, it supported close to £8bn of funding for almost 100,000 firms, mostly through funds designed to help companies grow their businesses rapidly, with a focus on companies based outside London and south-east England that struggle to access venture capital. About £2.4bn of the bank’s own money was invested alongside £5.6bn in private sector funding.

Nine months on, the BBB oversees Covid-19 loan schemes that support 1.2m companies through more than £52bn of debt underpinned by government guarantees.

The government review — which had been planned before the pandemic — comes as Whitehall officials are discussing the possibility of establishing a new national development or infrastructure bank to help British businesses grow again.

He added that it was “only natural for the government to think about the role of the bank”, given its increased prominence since the start of the pandemic, when it switched from being a provider of state-backed growth finance to leading the government’s coronavirus loan guarantee schemes.

We wanted to work with the marketplace rather than in competition. We have a well established capital market that we wanted to harness to our advantage

The BBB has also overseen the Future Fund, which provides convertible debt to start-ups and could see the government become an investor in hundreds of fast growing companies.

Mr Morgan acknowledged that the crisis had brought a significant “increase in the scale and reach of the bank”, but added that the expansion had been based on the BBB’s existing framework.

Mr Morgan helped create the BBB with Vince Cable, then business secretary, in 2013 after managing the government’s shareholdings in Bradford & Bingley and Northern Rock.

“We wanted to work with the marketplace rather than in competition,” he said, adding that it was seen as a way to bring in private sector investment alongside state funds by working with banks, venture capitalists and angel networks. “We have a well established capital market that we wanted to harness to our advantage.”

Companies backed by the BBB have included “unicorns” such as Improbable, Revolut, TransferWise, Graphcore and OakNorth. According to Mr Morgan, a quarter of the highest growth companies in the country were partly financed by the bank by last year.

He added that it was “important to give emphasis” on high growth firms and regional investment going forward, and pointed to the government’s wider “levelling up” agenda and its focus on cutting edge technologies.

“There is a record here that signals that we can continue to build a position in technology and life science sectors by prompting the private sector to come alongside the government,” he said. Building on the work of the BBB, the UK could “realise the potential to become a highly innovative science superpower”, he added.

The bank’s relationship with the private sector has also underpinned the government’s Covid-19 business strategy, which is partly based on encouraging lending to businesses backed by state guarantees rather than committing taxpayer money directly.

When the pandemic hit the UK, the BBB had already raised the prospect of a loans guarantee scheme to help businesses through Brexit. Still, “things moved very quickly in the month of March. It created a significant cash strain and stress on small businesses [in particular]”, said Mr Morgan.

However, the government’s Coronavirus Business Interruption Loan Scheme, which supports lending of up to £5m, swiftly came under attack. Companies complained that they could not get loans owing to demands for personal guarantees and strict rules set by banks.

Many of these problems were addressed in revamped versions of the CBILS programme, and the government then sought to get money quickly to the smallest groups through its light touch “bounce back” loans scheme.

Mr Morgan defended the initial response, arguing that “if you are introducing multibillion pound guarantee schemes in weeks, which would normally take months, then its important to listen and be responsive, which is what we did”.

He added: “In the early days people were eager to see the money flowing. I think the banks stepped up, but remember they were in the same conditions as other businesses. Despite the challenges of this crisis, the teamwork between the finance industry, government and ourselves has delivered twice [lending volumes] of 2019.”

Senior banking executives are still concerned that there could be large numbers of problem loans among borrowers. The OBR estimated that about £33bn may need to be written off by the government in its worst-case scenario. 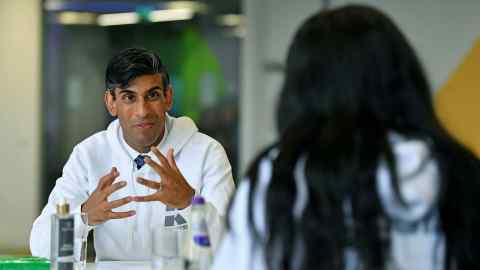 Mr Morgan admitted that Covid-19 loans were written to “provide economic stability at a time of profound business disruption”, but said they were not expected to “perform in the same way” as lending made in normal times.

The Treasury and BBB have also been criticised by transparency campaigners for failing to provide the details of companies that have accessed the state backed loan schemes; which is common in other countries, such as the US.

Mr Morgan pointed out that the loans have been broken down by region and sector. “I think data is available to judge these schemes,” he said. “You don’t want to damage the commercial interests of the recipients of these loans.”

With business groups calling for an extension to the lending programmes, he said that plans for the next steps of support for companies “will move as underlying knowledge about what is happening in the economy improves”.

“It’s a decision for the chancellor ultimately,” he added. 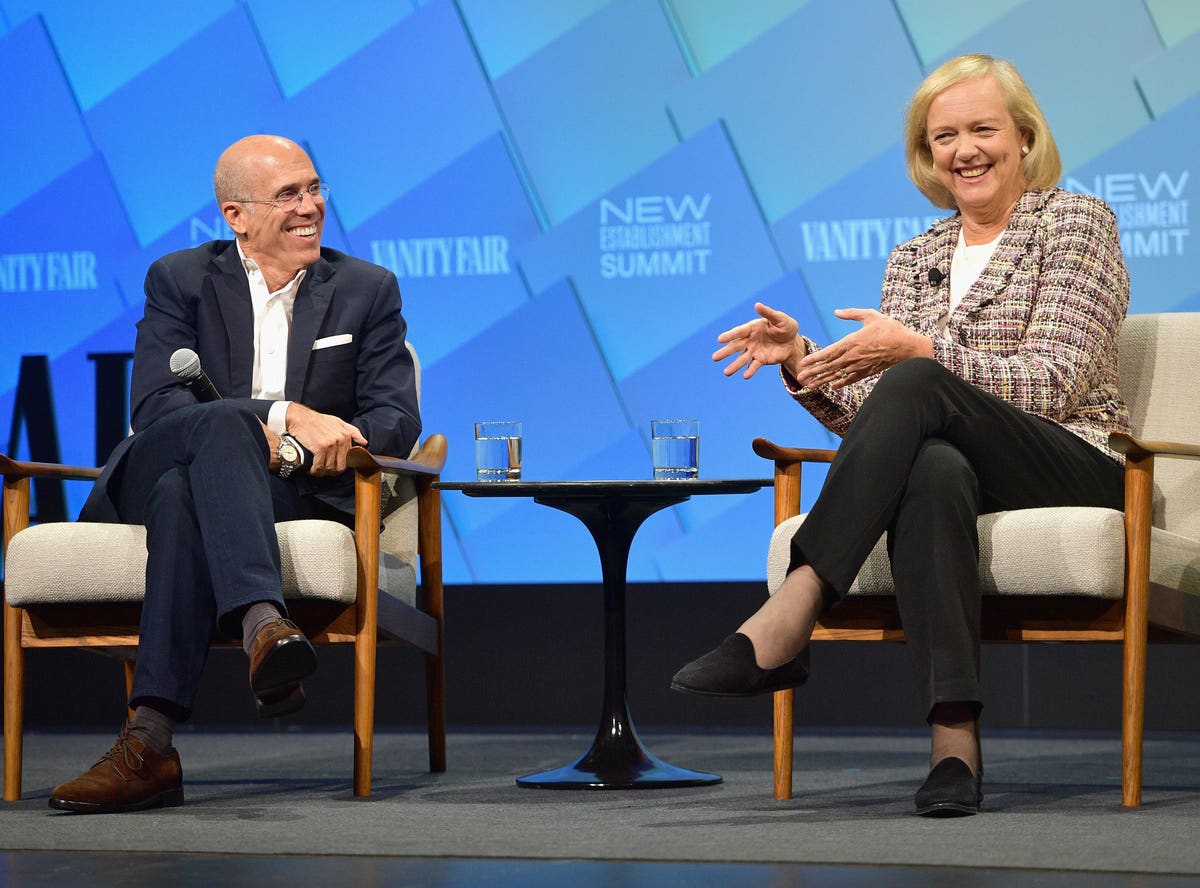