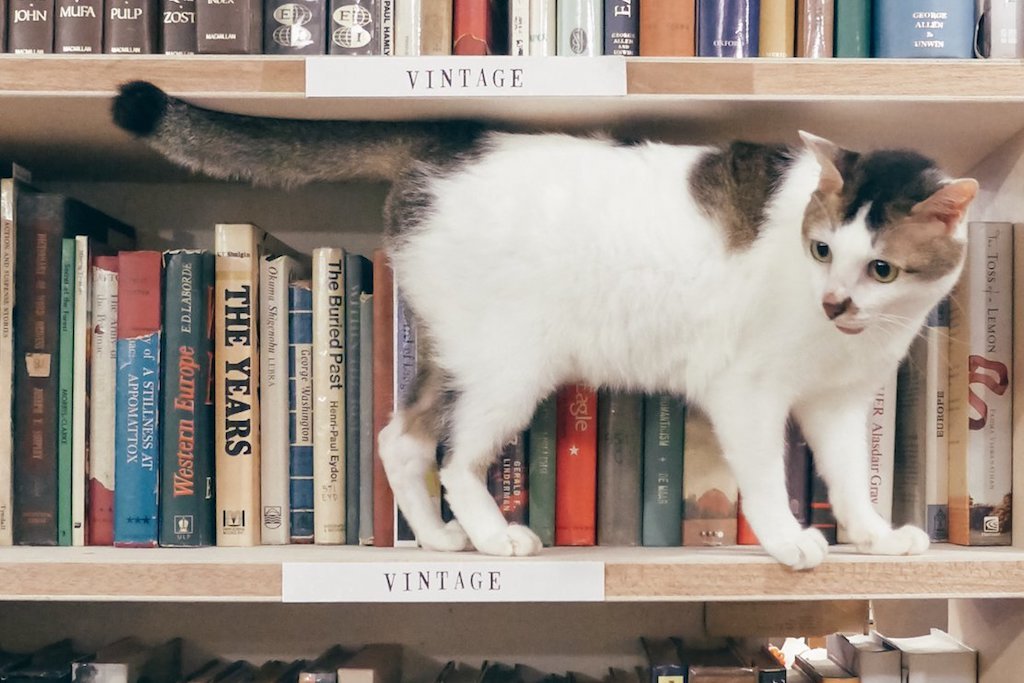 After 15 years of business, the friendly neighbourhood local bookstore, BooksActually is closing its physical store in Tiong Bahru. But it’s not a goodbye forever – owner Kenny Leck announced on Facebook that the store is moving its business online.

Opened in 2005 by Kenny and then co-owner Karen Wai, BooksActually has had physical locations at Telok Ayer, Ann Siang Hill and finally, Tiong Bahru. Over the last few years, the store fought hard to stay at its Yong Siak Street location. Every successful fundraising effort bought it a little more time to stay open. Two years ago, the store launched a campaign to raise $2 million for a permanent space and sold actual bricks for $50 each. It’s well-loved by many looking for local reads, niche magazines, and a curated collection international bestsellers. But the real draw is its three famous store cats – Lemon, Pico and Cake.

When the webstore expanded during the “circuit breaker” period, online sales picked up. Kenny said in his post, “As horrible as the pandemic has been, it has also given BooksActually its ‘Online Store Sea Legs’. After nearly half a year of being solely an online store, we are now ready to make it a reality.”

Though the business has gone fully online, BooksActually still plans on being a big part of the Singapore literary scene and will continue to organise readings and other literary happenings like the annual #BuySingLit street party, 24-Hour Bookstore and The World’s Loneliest Bookstore pop-up.

Kenny will also be live on Facebook and Instagram to answer any questions about the “new” BooksActually and talk about future plans for the brand. 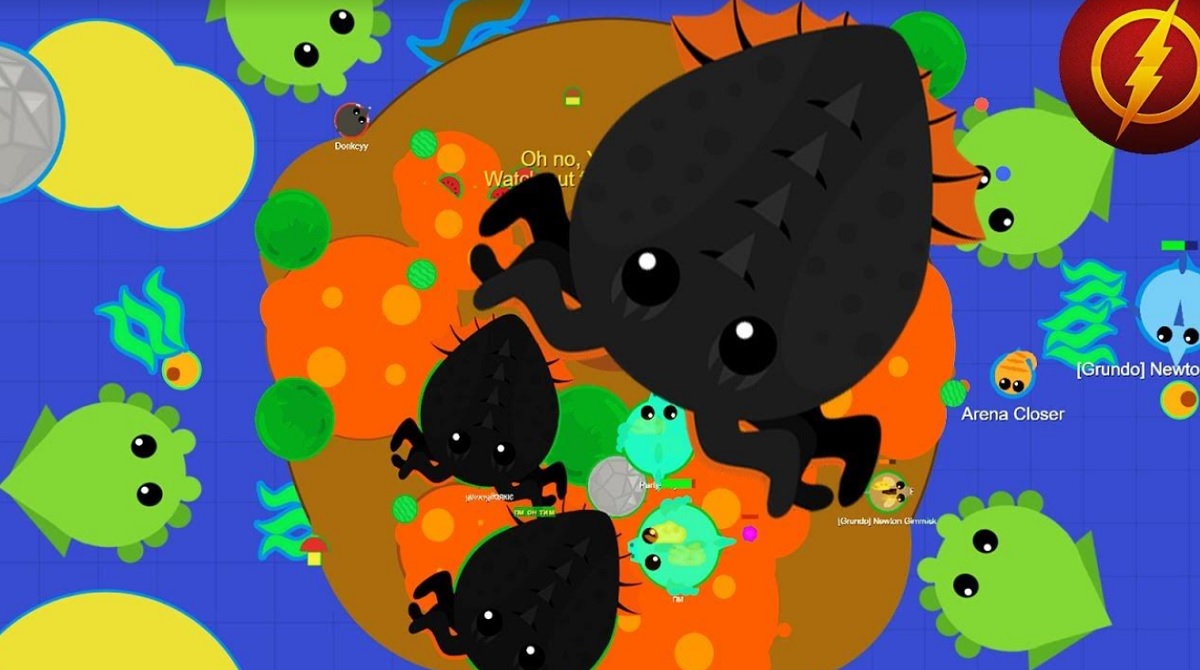