Employees at Bookmarks in downtown Winston-Salem plan to reopen the bookstore Tuesday, Sept. 8 after water damage Friday night forced them to close the business over the weekend.

Bookmarks posted information about the water damage, its temporary closing and its plan to reopen Tuesday on its website and on its Facebook page.

Bookmarks is a literary arts nonprofit organization and independent bookstore.

Its security camera footage showed two men turned on its garden hose, drank from it, washed their faces and hands and then dropped the hose by the back without turning the water off, Southern said in an email.

“It is hard to tell from the footage if this was maliciously done rather than simple negligence,” Southern said.

Winston-Salem police were called to the scene Friday night.

About 1 inch of water flowed through 60% of the building at 634 W. 4th St., Southern said. Most of the books were spared because they are displayed above the floor; some books were damaged in the Booksmarks’ stockroom, Southern said.

“We will be able to replace those,” Southern said.

However, custom-built bookcases sat in water for 12 hours, Southern said. Servpro Industries LLC is cleaning up the water damage.

“Though the damage could have been much worse, it is a hard blow on a holiday weekend,” Southern said. “We have had steady walk-in traffic since reopening this summer. Sales are certainly not back to normal, but to be closed this weekend when we were expecting good traffic is perhaps the biggest blow.

“We’ve been trying, like everyone, to navigate this new world with COVID and keep the doors open and our staff employed,” Southern said. “So, it was a bit of a hit to our morale.” 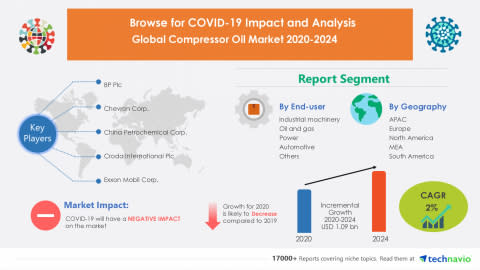 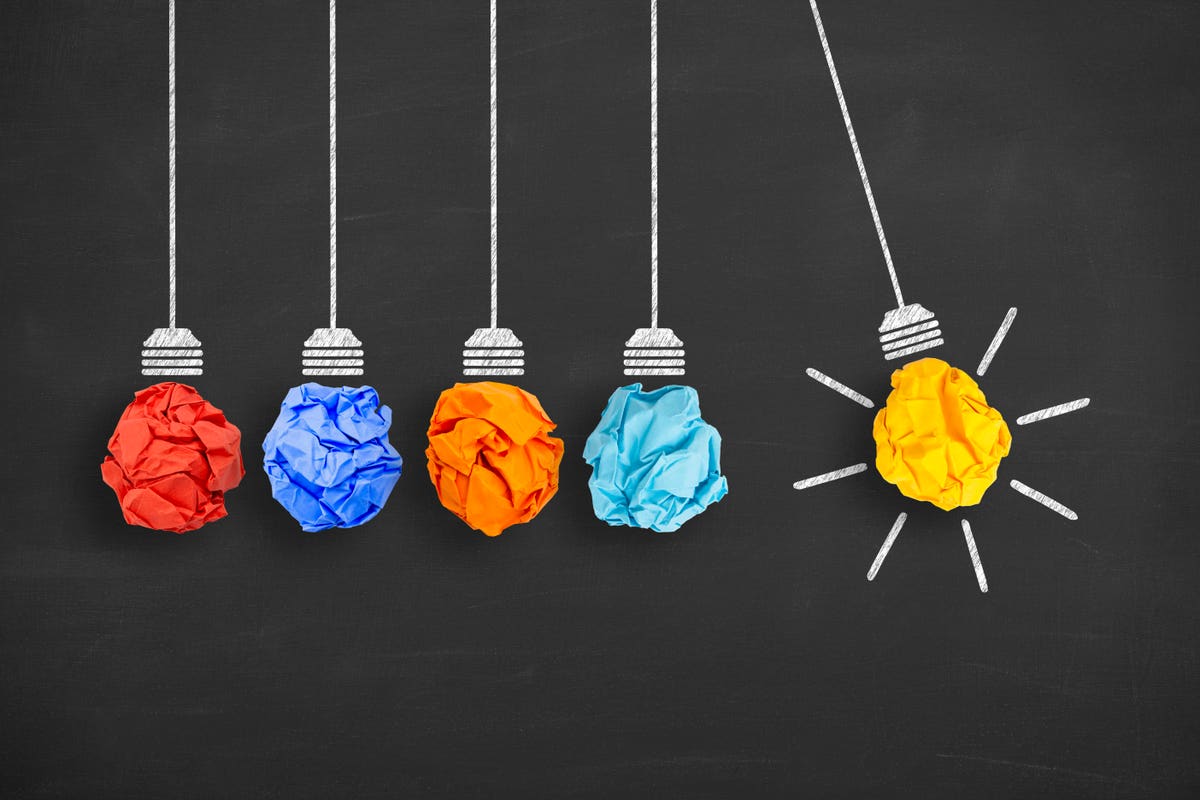