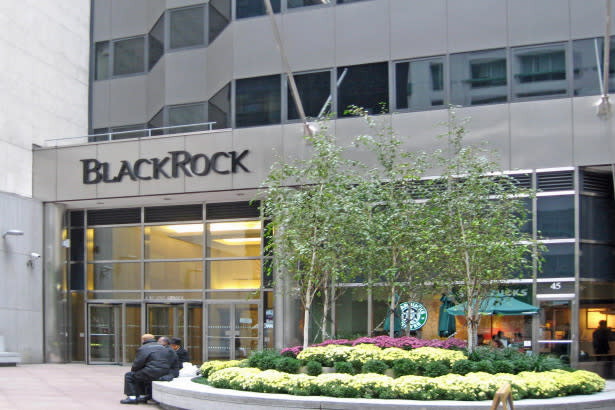 BlackRock, the world’s largest investment management firm, received an approval to set up a wholly-owned mutual fund unit in the world’s second-largest economy, making it the one of the first global asset management firm to win regulatory approval from the China Securities Regulatory Commission.

BlackRock got the green light late this month to start a wholly-owned subsidiary in Shanghai, the China Securities Regulatory Commission said on Friday.

The approval would extend the investment management firm’s spectra in the Chinese asset management market, where it already operates as a mutual fund venture with Bank of China and is in the process of setting up a management venture with China Construction Bank and Temasek, Reuters reported.

Last month, BlackRock reported a 20% surge in profit in Q2, largely driven by a boost in fixed income and continued momentum in cash management.

Morgan Stanley gave a target price of $652 with a high of $985 under a bull-case scenario and $320 under the worst-case scenario. The brokerage currently has an “overweight” rating on the asset manager’s stock. Deutsche Bank also raised their target price to $568 from $566.

We think it is good to buy at the current level and target $630 as 50-day Moving Average and 100-200-day MACD Oscillator signals a strong buying opportunity.

“(But) Mounting expenses (mainly owing to higher general and administration costs) are likely to hurt BlackRock’s bottom line to an extent. High dependence on overseas revenues makes us apprehensive.”

This article was originally posted on FX Empire 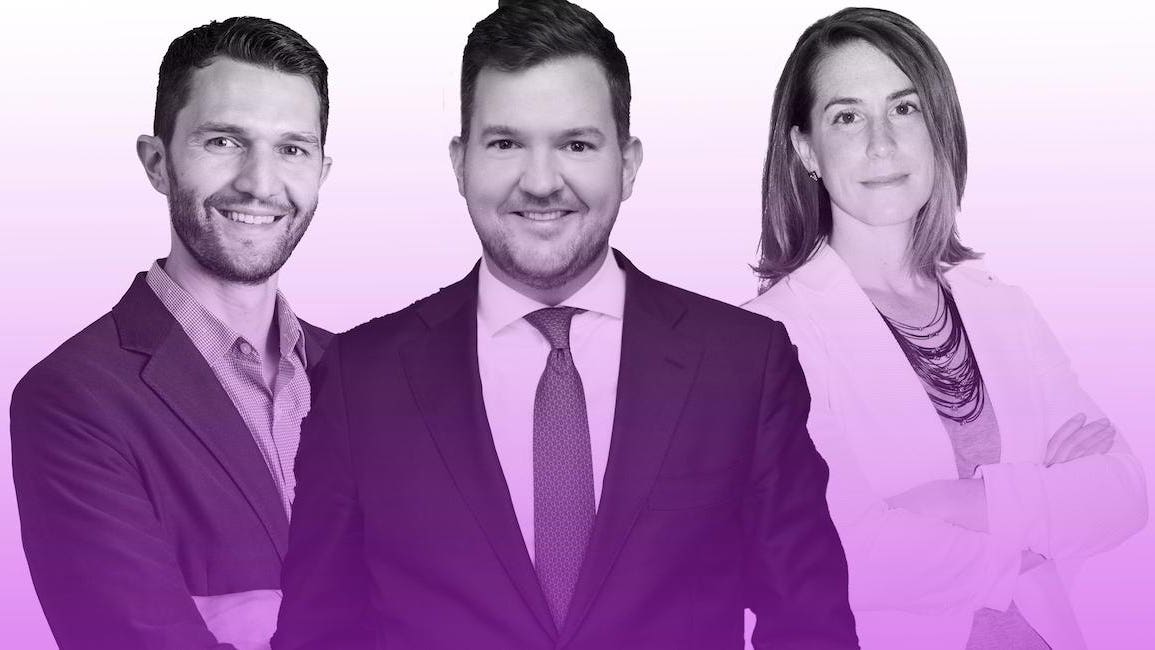 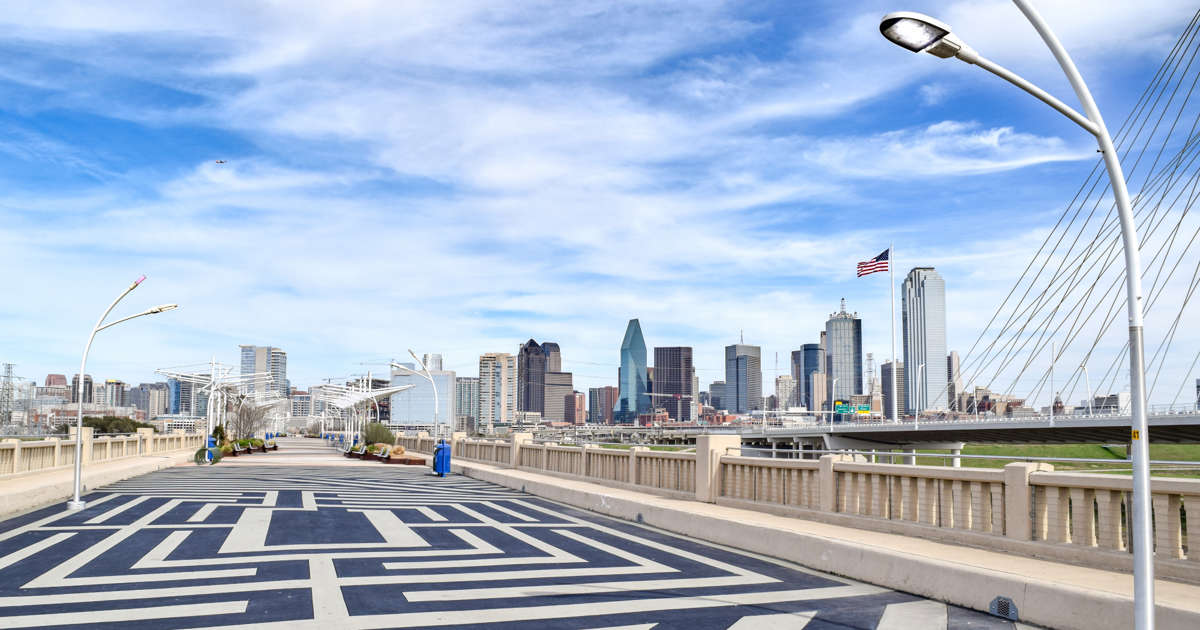