The pandemic blew up the trend. From February to April, the number of Black businesses dropped more than 40 percent, compared to 22 percent overall. To Shelly Bell, the CEO of Black Girl Ventures, it’s a reminder: “You know the phrase, that when White America catches a cold, Black America catches the flu.”

Let our news meet your inbox. The news and stories that matters, delivered weekday mornings.

Her business is geared toward helping women of color access capital to start their business, but now she’s also helping them navigate a pandemic. She told NBC News that having a community “is no longer a nice thing. That community is now an essential tool to push founders forward.” In her conversations with the entrepreneurs she works with, Bell says she’s “seen an increase in finding people who look like you, sound like you, and are doing things as you’re doing.”

Tanya Morris is among those entrepreneurs Bell works with, trying to find a new normal in an unprecedented time to keep her company, Mom Your Business, alive.

For Morris, one of the biggest challenges she had in getting her business off the ground was capital. She’s not alone. A 2019 Federal Reserve Bank of Atlanta study showed that “credit availability” was the biggest financial challenge cited by Black business owners. When they did apply for credit, they were less likely to be approved, or were approved for smaller amounts than they asked for. Many instead went the route of using personal funds to give their businesses an influx of cash.

In COVID times, that disparity also translated into Paycheck Protection Program loans. A Goldman Sachs study from April showed that while 79 percent of Black business owners applied for PPP money, only 40 percent were approved, compared to 52 percent overall.

The disparity may be explained, in part, by Black- and brown-owned small businesses having less employees and less revenue. PPP loans also relied on prior banking relationships, creating a sort of financial chicken and egg for Black entrepreneurs.

But Jeannine Cook of Harriet’s Bookstore in Philly isn’t lamenting a system tilted against her.

“If you understand that systemic racism lives in the institutions that … you’re up against, you have to do the work of creating something as an alternative,” she said. While she fights for her shop’s survival, she’s also laying out a roadmap for the next generation.

“We had a little 7-year-old girl come in here, she’s buying all these books,” Cook said. “She said that she wants to open a bookshop one day. I never had that reality when I was a 7-year-old little girl, right? But that’s the reality moving forward. And that’s why it is important for us to be at the forefront of business ownership.”

Ali Vitali is a political reporter for NBC News, based in Washington.

Molly Roecker is a journalist for NBC News in New York. 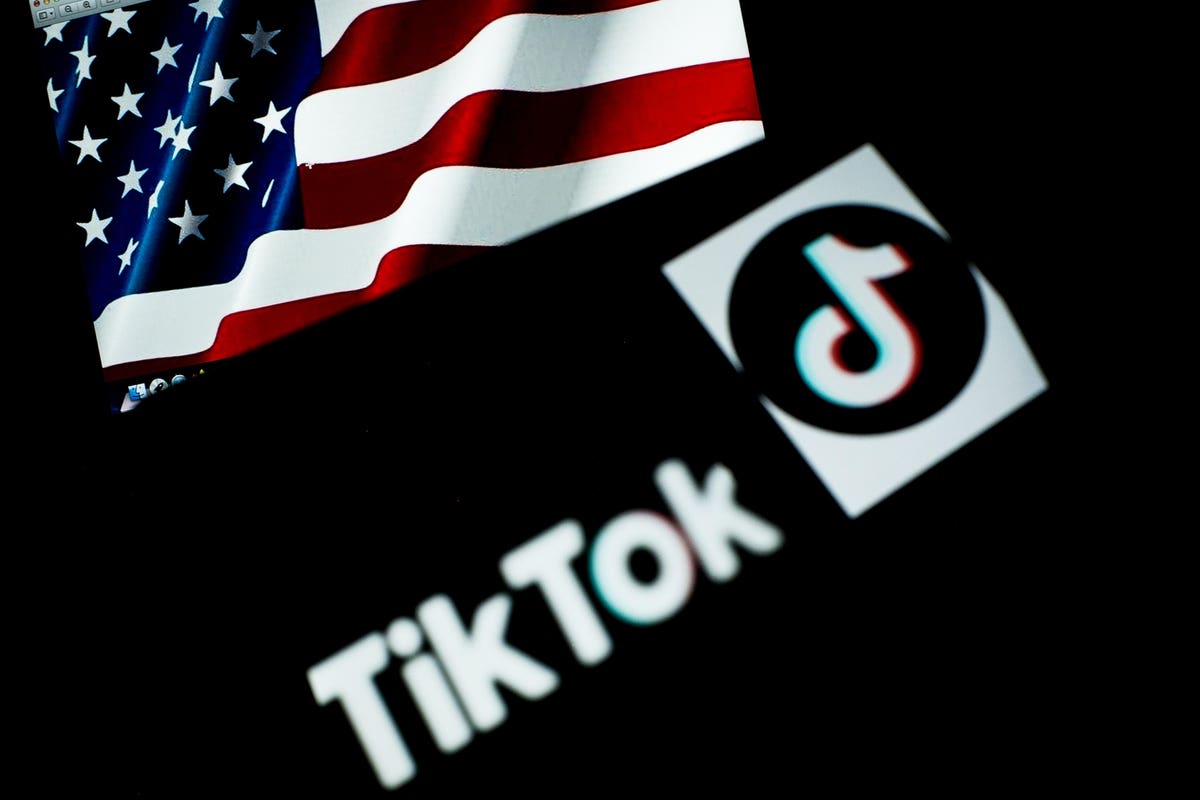