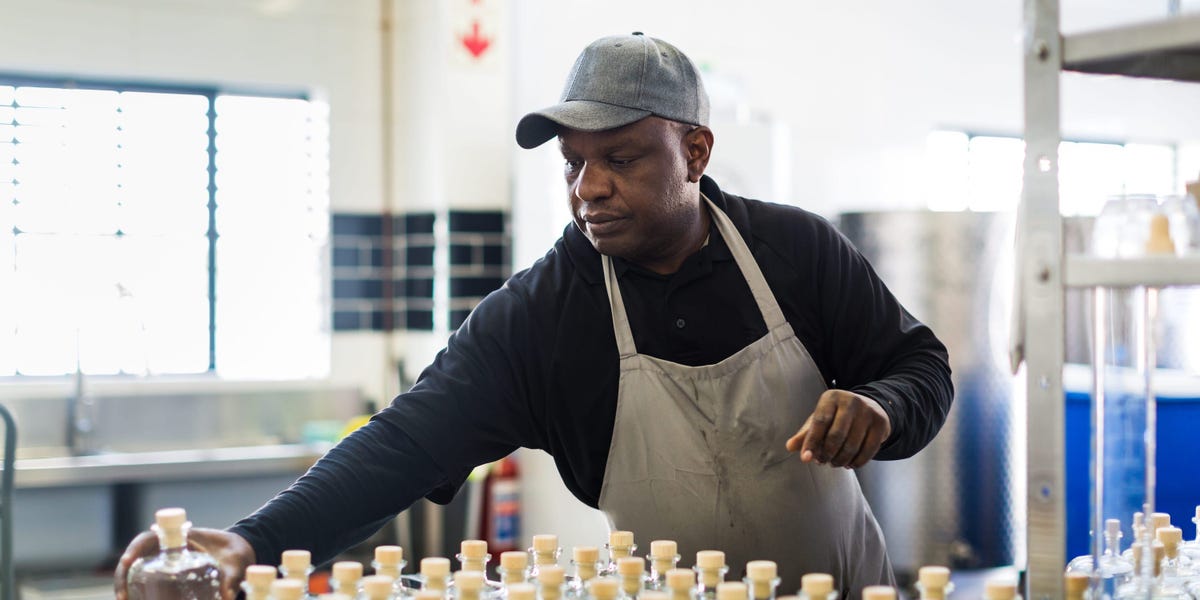 Black business owners are feeling a disproportionate amount of economic pain and face a steeper climb to pre-pandemic activity, Goldman Sachs found in a recent survey.

The coronavirus pandemic slammed communities of color harder than others through the spring. The survey, conducted from September 1 to September 2, signals the groups’ recovery will be similarly difficult.

A total of 39% of Black small business owners who received loans through the Paycheck Protection Program have already been forced to lay off employees or cut wages due to the funds being exhausted, according to the bank. By comparison, 32% of all respondents said the same.

A bigger gap emerged between those who’ve struggled to recuperate sales. Nearly one-third of Black business owners said they’ve seen less than 25% of their pre-pandemic revenues return, while just 16% of all respondents suffered the same hit.

Read more: Renowned strategist Tom Lee called the market’s rebound from its worst-ever crash. He lays out 9 bullish forces for stocks after this week’s ‘overdue’ sell-off, and shares his best strategy for cashing in.

Black business owners also emphasized the need for additional, targeted stimulus from Congress. Senators returned to the Capitol on Tuesday to continue negotiations over deadlocked aid proposals. Republicans are poised to introduce a $500 billion bill this week with funds for a $300-per-week expansion to unemployment benefits.

Democrats have united against the measure. Senate Minority Leader Chuck Schumer deemed it “emaciated,” and the party continues to call for a bill of at least $2.2 trillion in relief spending.

Four in 10 Black small business owners said they will be forced to cut salaries or lay off employees if Congress fails to enact new stimulus in September, surpassing the 36% share across all respondents.

A total of 43% Black business owners said the lack of a September deal would lead to their cash reserves being depleted by the end of the year. Just 30% of all respondents said the same.

The survey was conducted along with Babson College and David Binder Research. It included 860 small business owners across 47 US states and three US territories. Women comprised 55% of the respondents.

Read more: Buy these 16 tech stocks that are beaten down from the pandemic and now primed for explosive growth in the months ahead, Stifel says 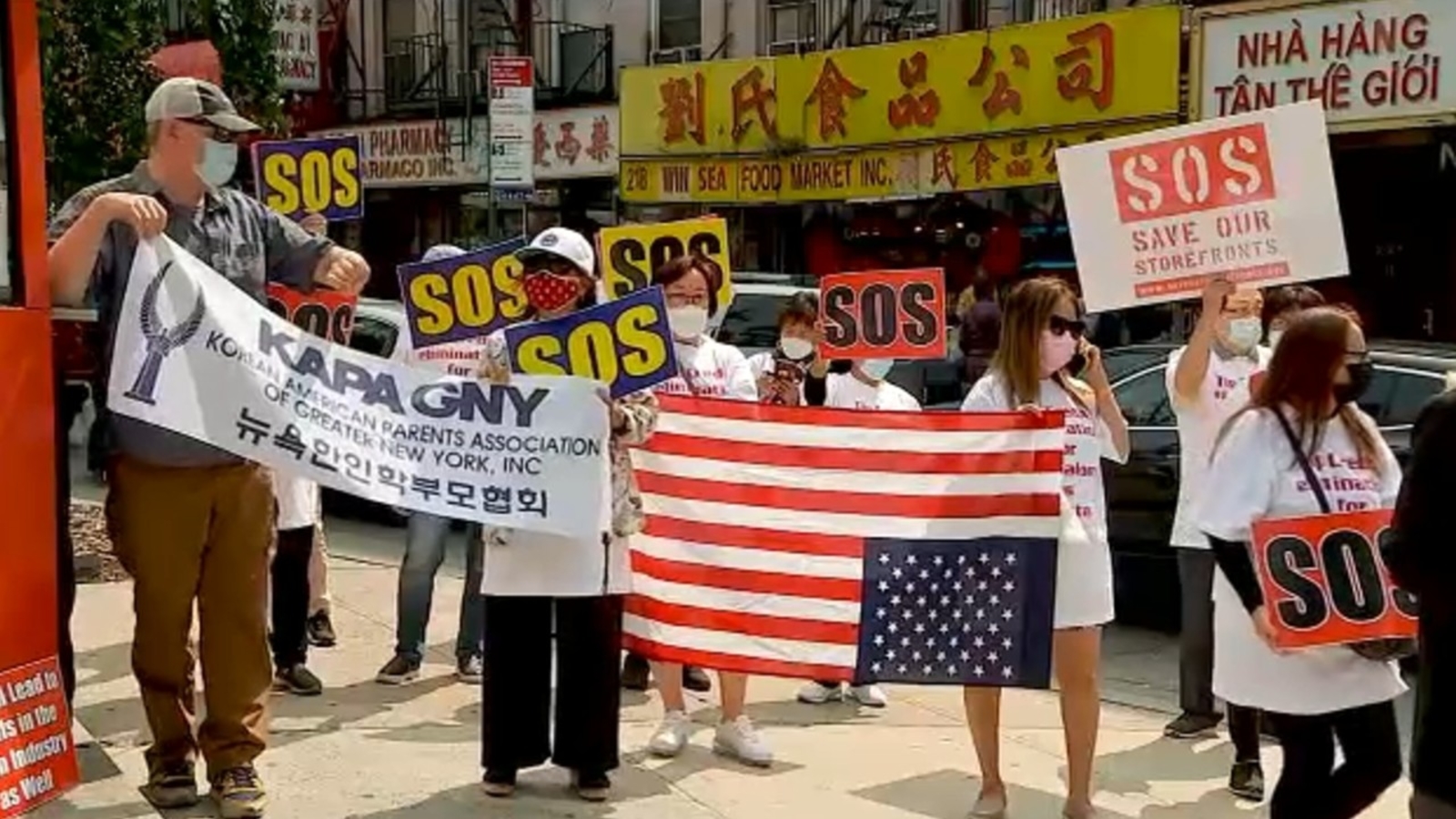