Pennsylvania convenience store and gas station company Sheetz is planning 50 stores in central Ohio by 2025. The company has broken ground on stores in Obetz and Delaware.

Sheetz is moving full steam ahead with its $250 million rollout in central Ohio.

The Altoona, Pennsylvania-based restaurant, convenience store and gas station company said Monday that it is planning about 50 stores in central Ohio by the end of 2025.

It has broken ground on stores in Obetz and Delaware, the first of more than a dozen in central Ohio that Sheetz is scheduled to open by the end of 2021.

Beginning in 2022, the company plans to open about a dozen stores a year through 2025.

Eventually, the retailer says it will have about 1,500 employees in central Ohio, or 30 per store. The typical store will be about 6,000 square feet.

“We’re not coming in lightly, that’s for sure,” said Travis Sheetz, the company’s president and chief operating officer.

Currently, Sheetz has 43 stores in Ohio, primarily in the Cleveland, Akron and Youngstown areas. Overall, the company has 608 stores across Ohio, Pennsylvania, North Carolina, Virginia, West Virginia and Maryland.

Stores planned for central Ohio figure to be located along interstates and major state routes.

Those unfamiliar with Sheetz often assume it is just a gas station, Travis Sheetz said, but it’s really more of a restaurant that also sells gasoline.

“They don’t understand the made-to-order food program,” he said.

Sheetz offers a menu ranging from burgers to pizza to breakfast food along with milkshakes, smoothies, lattes and other drinks. About half of the stores planned for Columbus will have drive-thrus.

“We call them Sheetz freaks,” he said. “We have a lot of strong loyalty.’’

Sheetz did call off plans for a store in a Sharon Township shopping center after backlash from nearby Worthington Hills residents about its 24-hour operation and proximity to a water supply.

“We just ran into a situation where this isn’t going to to work out from a design standpoint,” Sheetz said, acknowledging concern about the water supply.

The retailer likes coming into a growing market where many people already are familiar with the brand, Travis Sheetz said.

“Columbus has given our people really something to be excited about,” he said. 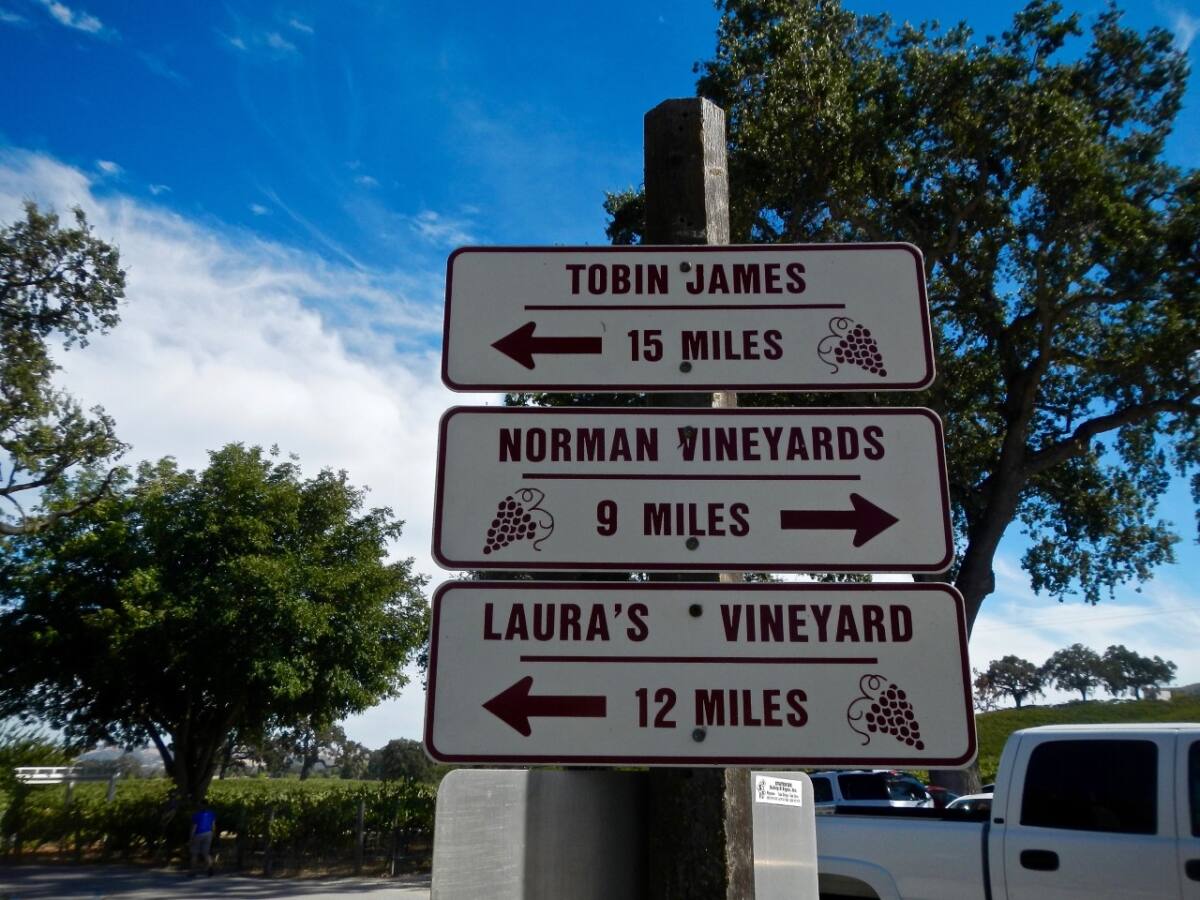