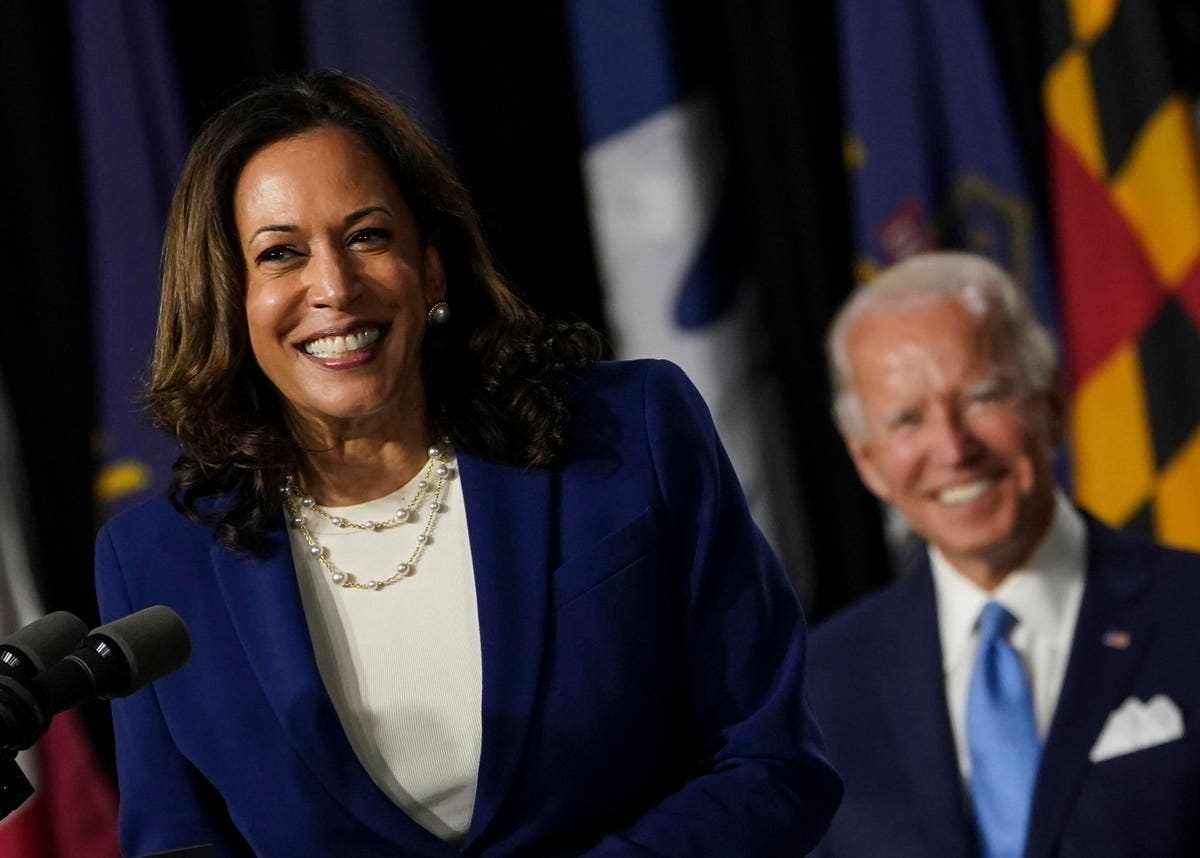 On the goals of section 199A

Jed Bodger: [Section 199A] creates disparity and different rate pools for different types of businesses. On a broad scale, section 199A is a tax deduction for passthrough entities like partnerships, [limited liability companies], and S corporations, and it is available for qualified trades and businesses.

What section 199A does is provide a 20 percent deduction for qualified business income, which reduces the overall effective rate for members or partners of these passthrough entities from the stated marginal tax rate of 37 percent down to around 29.6 percent.

Now, a qualified trade or business in and of itself is defined via exclusion, so only certain passthroughs are able to take advantage of the 199A deduction. Specific service trades or businesses are eliminated . . . For the most part, these attack professional services: law, accounting, financial, medical — those are exempted out from the beneficial application of 199A, which effectively creates two different types of passthrough entities: one that is qualified for 199 deduction purposes and one that is not.

If you read the legislative history [of section 199A], the purpose was to create tax rate parity between differently situated types of entities. Ultimately, the intention was to end tax from corporations that double tax into alignment with the effective tax rate for single taxation entities, such as passthroughs. They did that via rate differentials.

Reducing the corporate rates at 21 percent and the individual top marginal rates at 37 percent creates exact parity on an end-to-end basis when you compare the double layer tax to the single layer tax, and then they added this unnecessarily. The application of 199A destroys [parity]. Unless you think that parity is to go back to the rate preference that partnerships had, that seems to be against the plain reading of the legislative history from my perspective.

On eliminating 199A to mitigate tax rate disparities

Jed Bodger: The maintenance of 199A continues the disparity in either a Biden-Harris tax code or a [Tax Cuts and Jobs Act] tax code. If the rate changes that the Biden-Harris plan suggest are implemented, you could actually see those disparities grow and get significantly out of whack. At current capital gains rates with a 28 percent corporate tax and a 39.6 percent marginal income tax rate at the highest end, you end up with an end-to-end effective rate for corporations at about 42.4 percent; however, with a passthrough, you end up with an effective rate with the 199A deduction of about 31.7 percent. That’s about a 10 percent rate disparity between the two.

Now, if you change the capital gains rates for those making over a million dollars to 39.6 percent and maintain section 199A, you end up with an end-to-end effective rate for corporations at about 56.5 percent versus the continued 31.7 percent effective tax rate [that is] eligible for 199A deduction. This is roughly a 25 percent rate disparity. That is a major deal that has tax making business decisions in a way that tax and the tax code were never intended to. Effectively corporations are paying two years’ worth of tax for every one year that the passthroughs have.