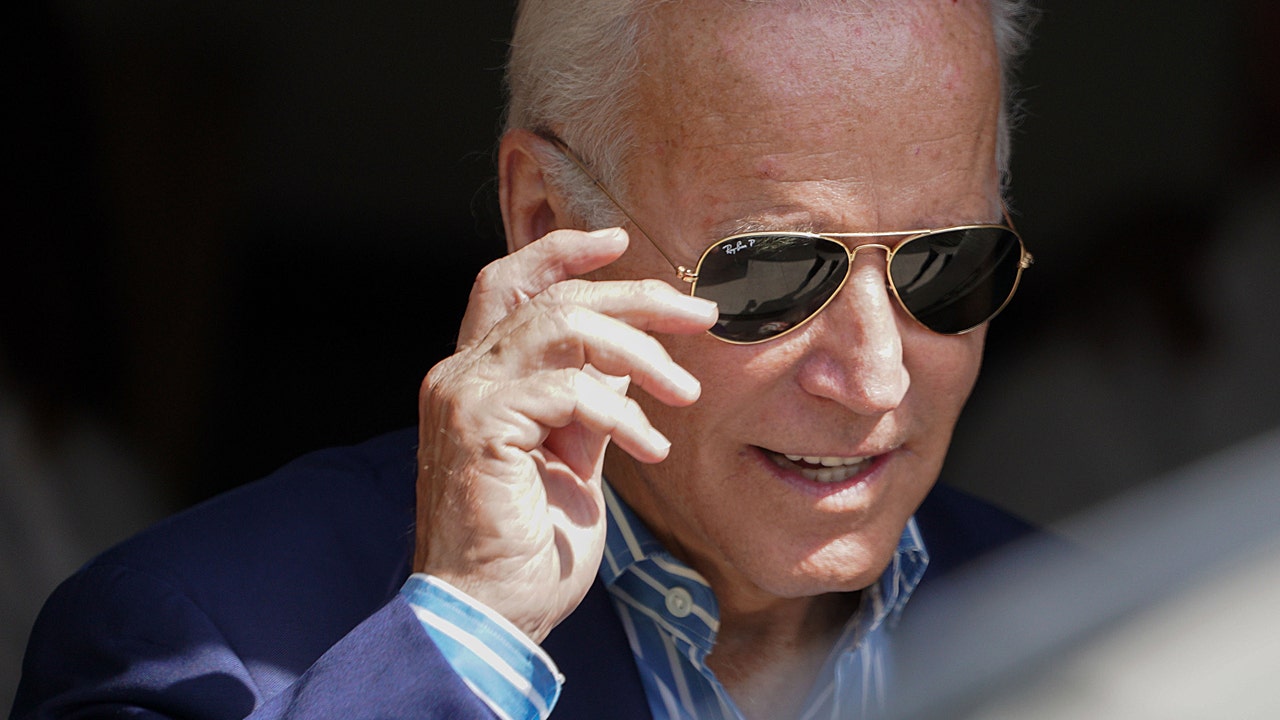 Fast forward to the present day and Biden – who’s long been a strong supporter of organized labor – heads to Harrisburg, Pennsylvania on Monday to speak with labor leaders. The former vice president will visit the Pennsylvania AFL-CIO headquarters and join a virtual event with union President Richard Trumka, and take questions from the rank and file members. Additionally, he secured three new labor endorsements including the Laborers’ International Union of North America LIUNA, the International Union of Elevator Constructors (IUEC) and the National Federation of Federal Employees NFFE).

Ahead of his stop in the capital city, the former vice president stopped in the nearby city of Lancaster for a conversation with a small group of union members.

“You’re going to have the best friend labor has ever had in the White House,” Biden told the union members in Lancaster.

Besides being a crucial general election battleground state, Pennsylvania’s also Biden’s native state. He was born and spent his first decade in Scranton, a working-class city in the northeastern part of the state. And it’s no surprise that Biden – who spotlights his working-class roots and middle-class values – has won the lion’s share of union endorsements as he challenges President Trump in November’s election.

Biden took to Twitter to praise organized labor, noting that “The 40-hour workweek, Minimum wage, Overtime pay, Health care Workplace safety protections, They’re all because of unions — and it’s time we recognize that.”

And in a video released ahead of his trip, Biden spotlighted one of the core themes of his campaign, that “wall street didn’t build this country, unions built it, unions built the middle class.”

And he emphasized that if elected, he’d push for the “the dignity of workers at the center of this economy, raising wages and safeguarding pensions, empowering unions, and investing in a true made in America future that spurs of new well, paying jobs.”

The economy and creating jobs was the president’s wheelhouse – but that was before the coronavirus pandemic swept the nation and flattened the nation’s economy.

Biden has repeatedly slammed the president’s performance on trying to re-inflate the economy. On Friday he said that “Donald Trump may be the only president in modern history to leave office with fewer jobs than when he took office.”

Biden spoke a couple of hours after the Labor Department reported that employers continued to bring back furloughed workers last month – but at a much slower rate than in the late spring when the economy began reopening after being shuttered in March as coronavirus cases surged.

The “great American comeback” – as the president and his campaign call the recovery – is also the theme of a new Trump re-election campaign commercial that’s running this week in 6 battleground states and on national cable TV.

The announcer in the spot emphasizes that “the greatest economy the world has ever seen coming back to life.”

While Biden noted that “I’m grateful for everyone who found work again and found a glimmer of hope,” he highlighted that “28 million people have filed for unemployment and after six months of the pandemic, we’re less than halfway back to where we were, with 11.5 million not getting their jobs back.”

According to the Labor Department report released Friday, manufacturing employment rose by 29,000. But despite gains in recent months, employment in manufacturing is 720,000 below February’s level. The government’s figures also indicated that there was little change in employment in mining, construction, and information.

“I talk to a lot of real working people. Ask them, they feel like they’re being left behind,” the former vice president stressed. “The report reinforces the worst fears and painful truths, the economic inequities that began before the downturn have only worsened under a failed presidency.”

And comparing the nation’s jobless rate to other nations, Biden argued that “during the pandemic, our unemployment rate is still more than double, while other nations have only gone up by half. Why, because the president has botched the COVID response, botched it badly.”

He added that Biden has “been to our union halls” and “picket lines” and said, “We feel comfortable that he’s going to protect American jobs and work with us on all the different policy issues that need to be taken care of, not just a single policy.”

Trumka and FOX Business host Maria Bartiromo then traded fire over whether the pre-pandemic economic boon benefited the manufacturing and mining sectors. 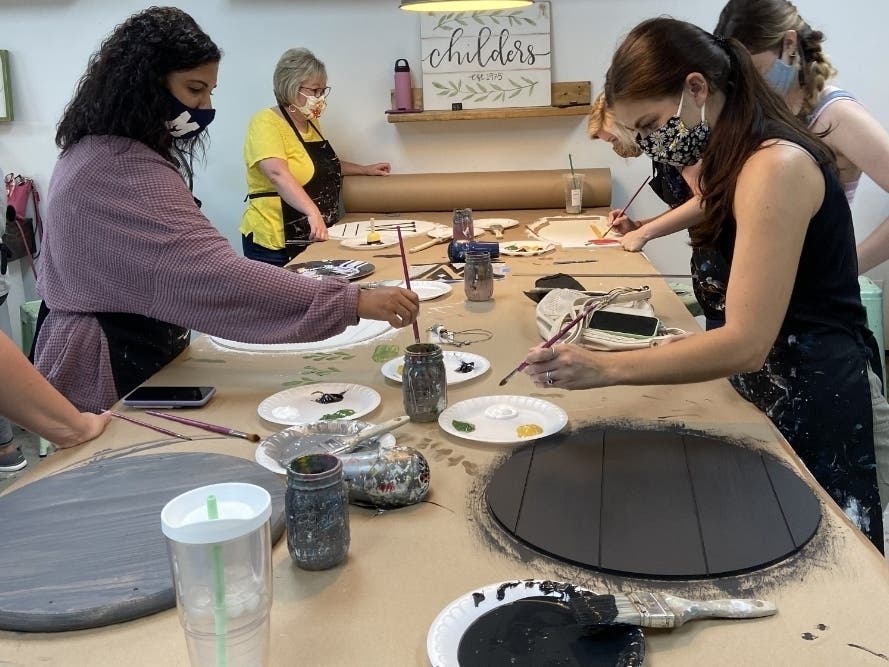