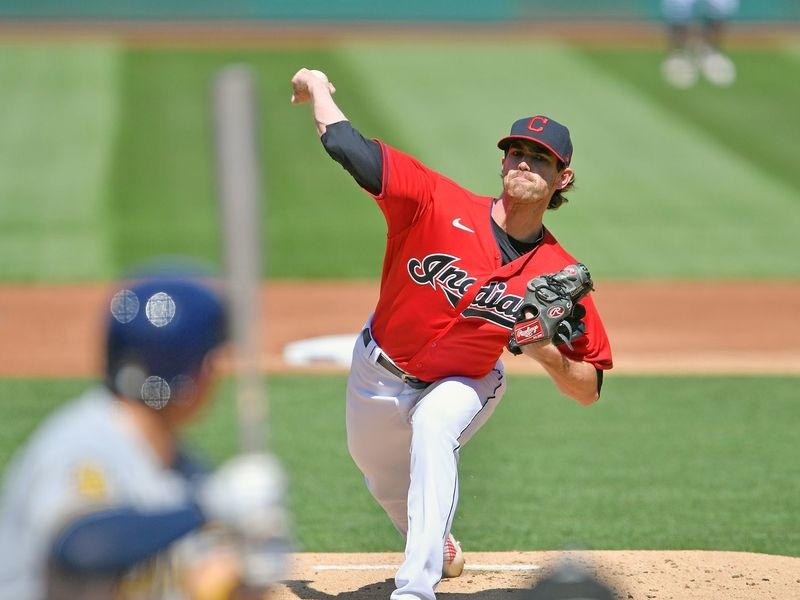 Martinez rode pinpoint control and the game’s best change-up to lead the major leagues that season in five categories. One of them, earned run average plus (ERA+), an adjusted stat that normalizes a pitcher’s rate of runs allowed against the league average and accounts for the ballparks pitched in, registered a modern record for a starter of 291. (For traditionalists, Martinez posted an ERA of 1.74 in 217 innings.)

Chicago Cubs pitcher Yu Darvish joins Bieber this year with an ERA+ above Martinez’s record, but his other numbers, while outstanding, aren’t historic. Bieber is on pace to be the first pitcher since Justin Verlander and Clayton Kershaw in 2011 to win the pitching triple crown (ERA, wins and strikeouts).

And he’s doing it all for relatively cheap.

Bieber was scheduled to make $623,200 this season before players’ pay was pro-rated for the shortened season. That’s less than 2% of what the Yankees were set to pay Cole. To put it in perspective, Bieber will make for the entire season what Cole earns for a typical four- or five-batter inning. Cole’s current ERA+ is 118 — above average, but less than a third of Bieber’s.

The problem is that the 2020 season will likely be dismissed because of its length. The pandemic forced Major League Baseball to improvise, and while Bieber might be on course for the best season a pitcher ever had, we’ll never know how he would’ve done over 162 games. He’s got seven wins and no losses in nine games started. And with only about four starts to go, just one bad outing could erase a lot of the history he’s making. Even if he ends up 11-0, it can always be argued his mastery wasn’t really tested like it would’ve been over the course of a whole year.

Bieber next takes the mound on Friday, Sept. 11, against the Minnesota Twins, a team with an offense in the bottom third of baseball this season. 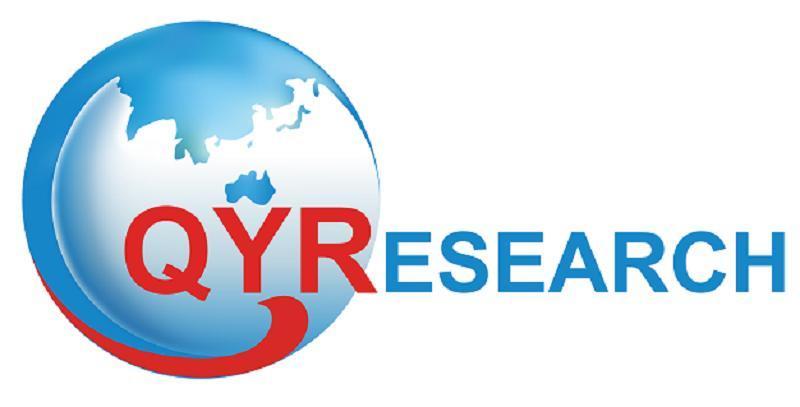