SYDNEY (Reuters) – An Australian politician at the centre of a corruption probe told an inquiry on Wednesday that he had received envelopes full of thousands of dollars in cash at his parliament office as part of a scheme for Chinese nationals to fraudulently acquire visas.

Daryl Maguire, who quit the New South Wales (NSW) state parliament in 2018, agreed with the NSW Independent Commission Against Corruption that the scheme, where Chinese nationals paid large sums for a business in NSW to pretend they were employed there, was a scam.

Maguire and his business associate, Maggie Wang, received up to A$20,000 ($14,000) for each business they recruited to the scheme. He agreed it was a breach of public trust.

Wang had told the inquiry on Tuesday that she had shared profits from the scheme with Maguire, and also admitted lying to investigators.

Maguire accepted another allegation heard by the inquiry on Tuesday: that he had tried to make money from his position as chairman of the parliament’s Asia Pacific Friendship Group by promoting a series of Chinese business deals in the Pacific islands.

He also acknowledged that a company in which he was a silent director, G8Way International, had advertised itself as offering access to the “highest levels of government” in Australia and China to assist business deals.

But he told the inquiry: “I don’t think there were many successful deals at all.”

One deal it brokered, for the sale of wine, included the joint labelling of wine bottles for the Australian Council for the Promotion of the Peaceful Reunification of China, and for parliament’s Asia Pacific Friendship Group, the inquiry heard.

The ACPPRC is a branch of the China Council for the Promotion of Peaceful National Reunification (CCPPNR) in Beijing run by the United Front Work Department of the Chinese Communist Party’s Central Committee.

The United Front works to promote the CCP’s influence among Chinese communities overseas, and has come under scrutiny in Australia for alleged political interference. 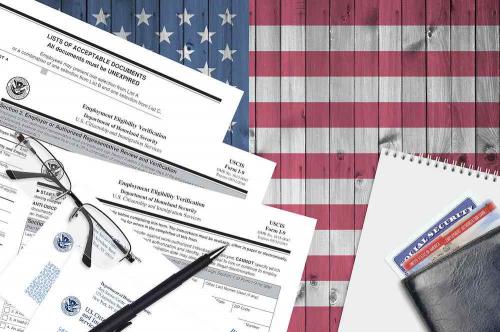 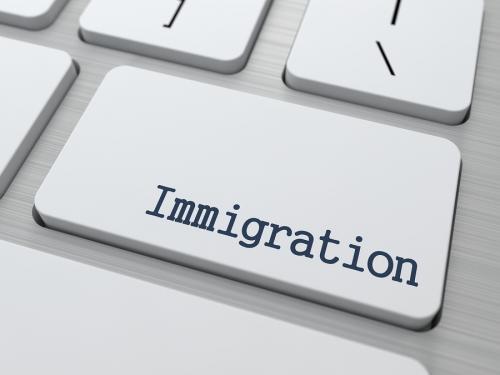