SYDNEY, Sept 7 (Reuters) – Australia’s banks said on Monday they have started asking customers to pay back loans after giving them a six month hiatus due to the coronavirus, prompting concerns some borrowers will be forced to sell their homes once government support ends.

Struggling customers may be offered a change to interest-only repayments or a loan extension, while those unable to pay long-term would be offered “tailored assistance”, the association added.

The country’s banking sector is treading a sensitive path as it faces pressure to revert to profit growth while winning back community support after a 2018 public inquiry battered its public standing.

When Australia closed its borders and shut much of its economy in March to slow the virus, banks rushed to offer so-called loan holidays for six months to affected customers. Repayment was paused by another four months on some of those loans, to struggling borrowers.

But the ABA said the grace period had expired for some 450,000 borrowers. Meanwhile, government emergency stimulus payments are set to be pared back from this month.

“We’ve got to have an overarching goal here from the banks that people aren’t forced to foreclose or be chased by debt collectors because of hardship associated with COVID-19,” said Gerard Brody, CEO of the Consumer Action Law Centre.

Peter Strong, CEO of the Council of Small Business Organisations Australia, urged banks to treat business borrowers on a case by case basis given the country’s second most populous state, Victoria, extended a full lockdown over the weekend. 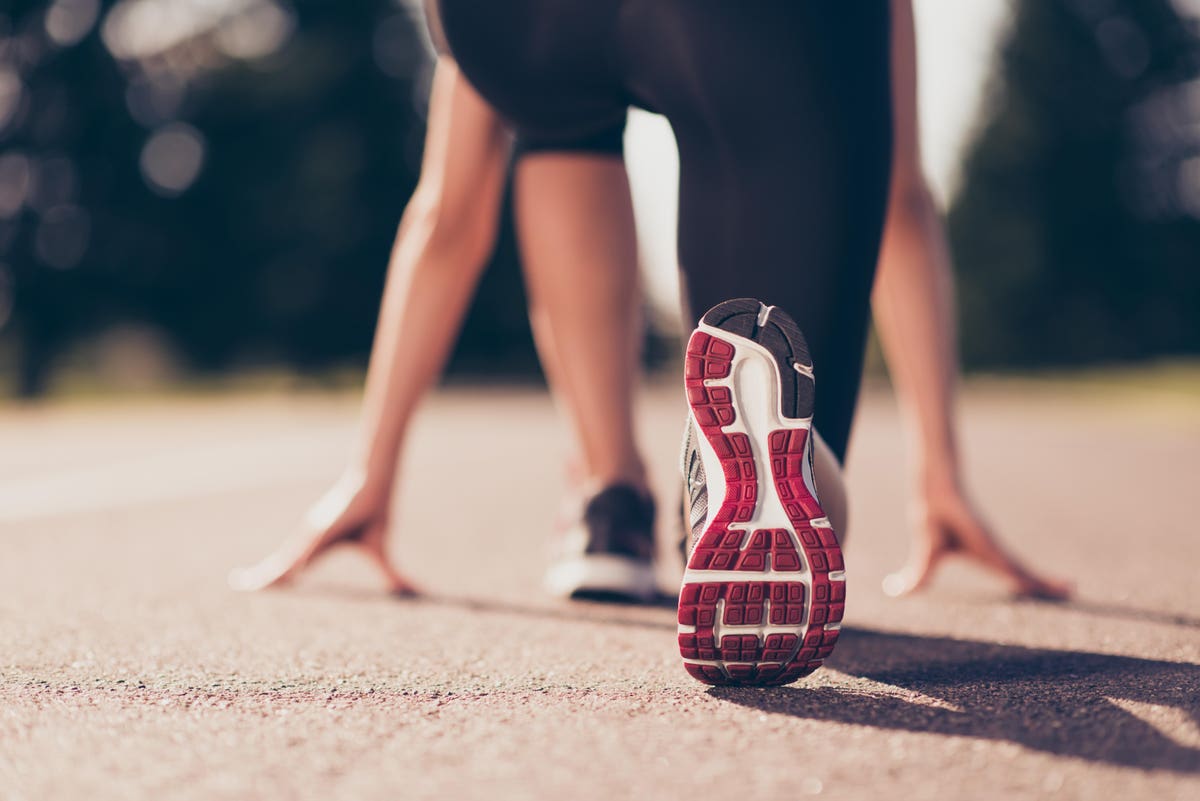 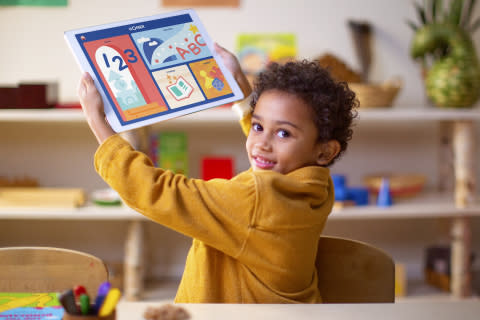 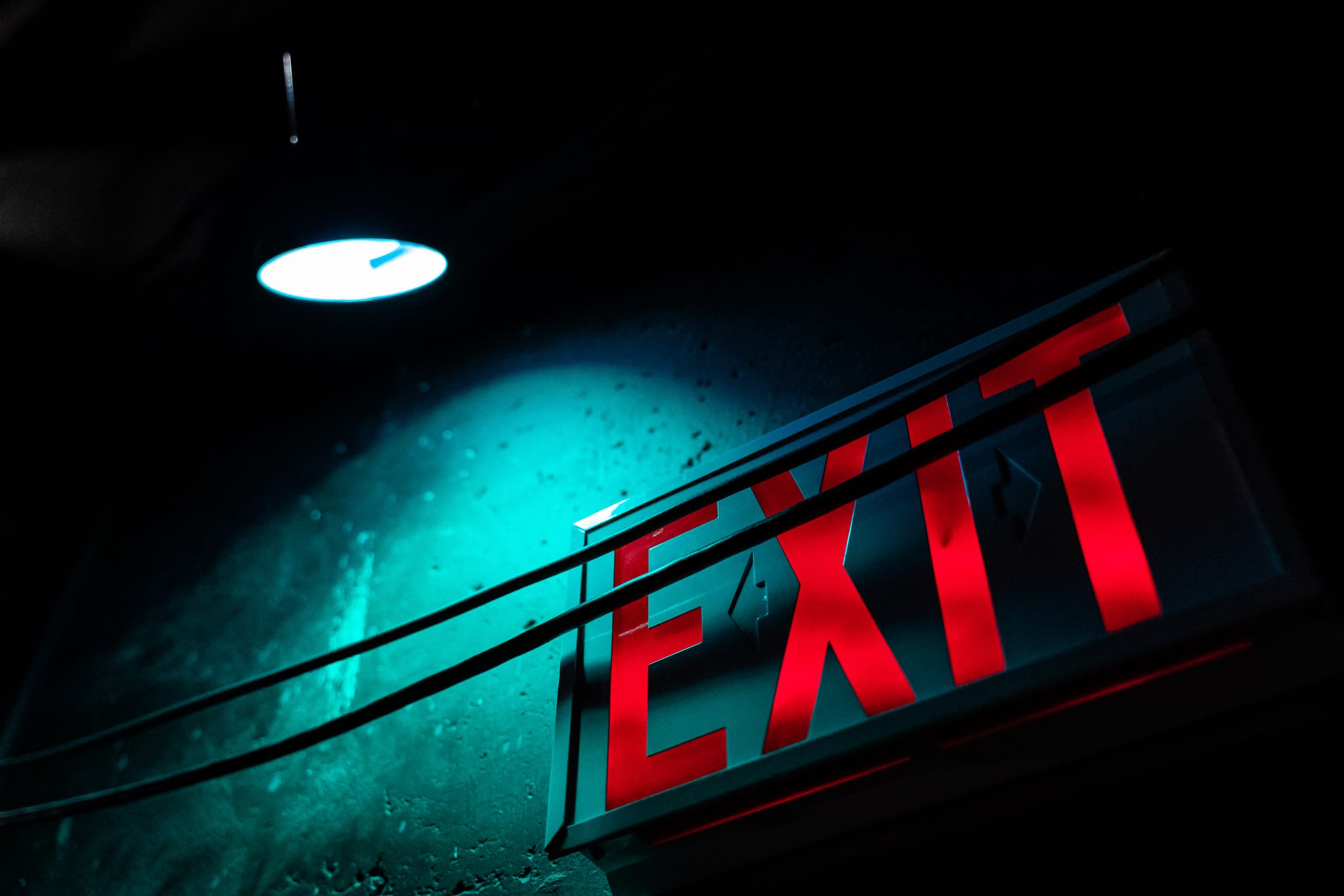