“I think people from these companies understand that when I say something, I mean it and that I intend to follow through with it,” Morrison told reporters.

“Therefore I would encourage them, very strongly, to work constructively and cooperatively with the process that is underway,” he said.

“I’m quite certain we’ll come to a sensible outcome on this and it won’t need coercion wherever it comes from. It’s not something I respond very well to,” he added.

Australia is drafting the final version of the legislation after a consultation period ended in late August.

If the U.S.-based platforms could not agree with Australian media businesses on pricing after three months, arbitrators would be appointed to make binding decisions.

Breaches of the law could attract penalties of up to 10% of a platform’s annual turnover. 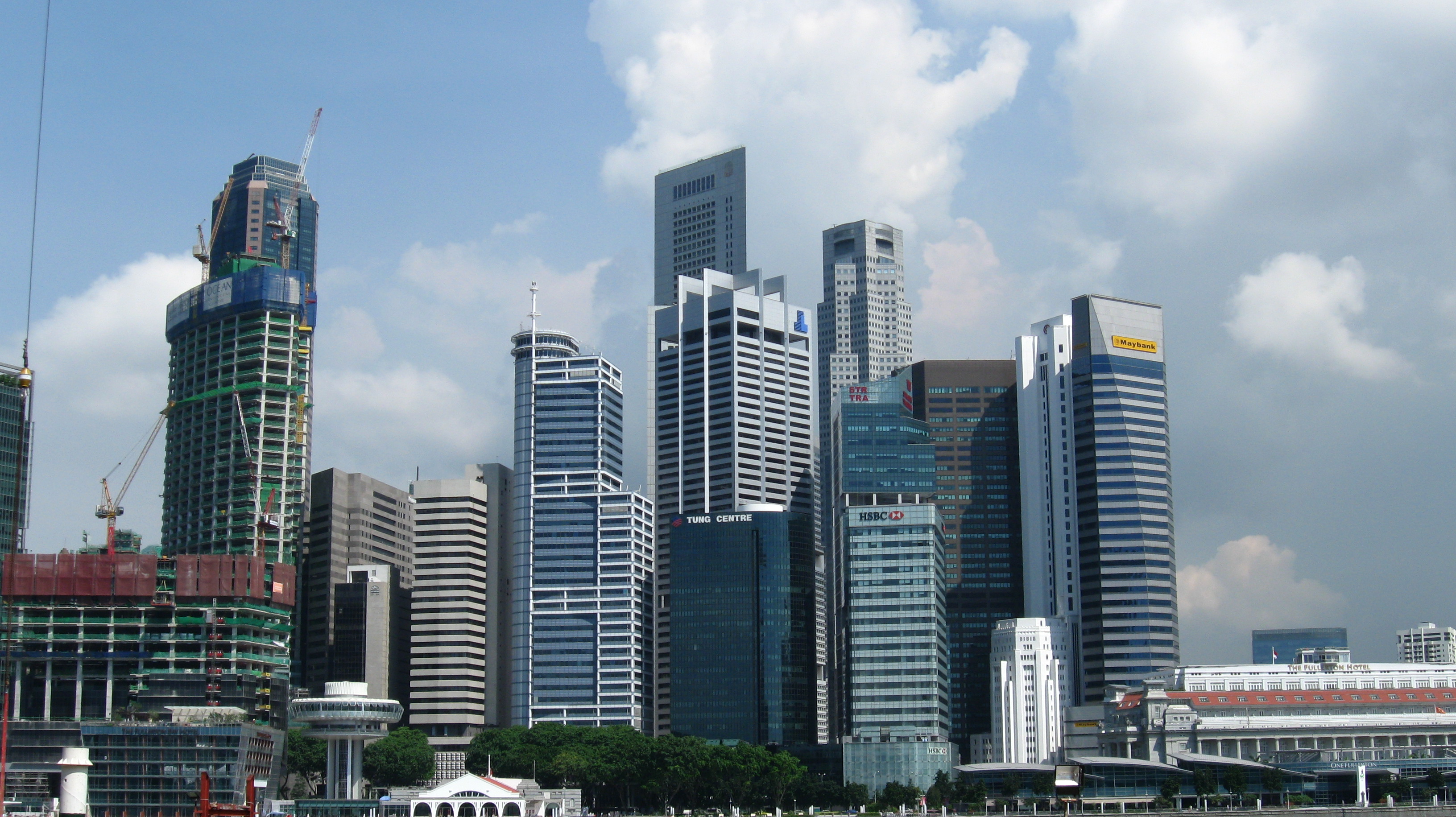