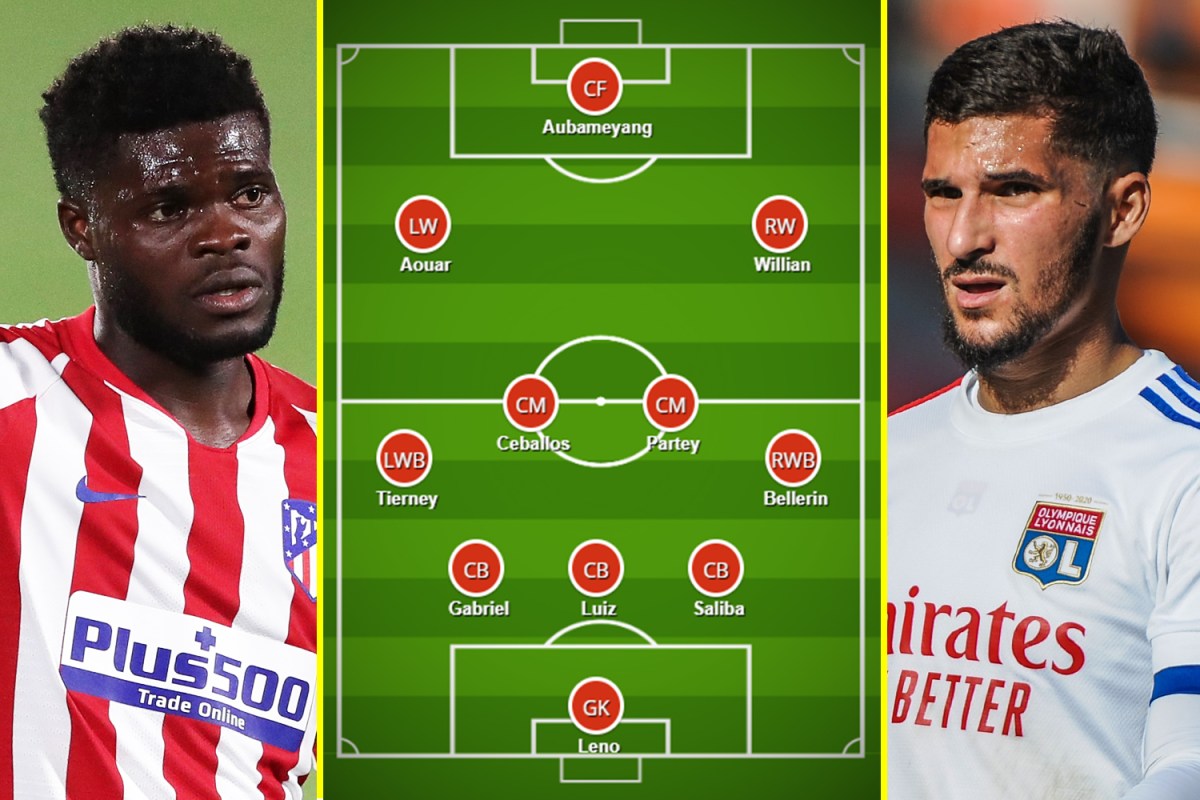 Something is stirring in N7. Arsenal are creaking back into life and are having a transfer window which shows they mean business.

Mikel Arteta is the architect, alongside club legend and now sporting director Edu, and they could be about to construct a masterpiece.

Perhaps, given the Gunners’ form in the final portion of last season, we shouldn’t be too surprised.

Arteta turned a calamity outfit into a side capable of beating most, losing just twice in their last 11 matches of the campaign – a bitter late loss to Tottenham and a shock defeat to relegation battlers Aston Villa.

Their FA Cup final win over Chelsea showcased their intents, leaving Wembley with a Europa League spot and a piece of silverware.

Arsenal aren’t stopping there. Already Willian and Gabriel Magalhaes have joined and now reports suggest they want to go on a couple more European raids.

Meanwhile, Dani Ceballos, who was one of the best players in the closing stages of the 2019/20 campaign, bossing the midfield in a slightly deeper role alongside Granit Xhaka, has returned.

The Spaniard adds tenacity to line-breaking creativity, giving forward momentum to a side on the up.

Things could be about to get very special indeed in north London for those in red.

Ceballos is already with the Gunners having confirmed a loan for a second season earlier in the summer.

The Spaniard was vital in Arsenal’s late campaign surge but it’s important to consider where he might fit into a new midfield packed with talent.

He mostly spent his time in Arteta’s team on the right of the midfield two alongside Granit Xhaka, , but he’s certainly not limited to that role and was occasionally used on the left when his Swiss teammate was absent.

With so many stars coming in, Xhaka may well have to cope with a spot on the bench, though.

Partey could be coming in if all goes well and he occupies a more central role in comparison with Ceballos, as you can see from the image above, courtesy of smarterscout, this could put him, potentially, as a lone No.6 in a 4-3-3, if Arteta opts to switch formations.

The Ghanaian, with a solid Atletico Madrid side, created 0.03 xA (expected assists) per 90 minutes, while Ceballos managed 0.10 xA, which would certainly suggest the latter will be given the freer rein in midfield.

If Aouar joins up too, then it’s going to be a real party at the Emirates.

The Lyon ace, 22, was branded ‘excellent by Man City boss Pep Guardiola after facing him in the 2018/19 Champions League, while adding: “He’s always very calm with the ball at his feet, with an excellent technical quality.”

Sounds right up Arsenal’s alley, and he provides attacking threat on the left side of midfield, that’s for certain.

This would give the Gunners some extra versatility and might also see Pierre-Emerick Aubameyang move into the central striking position more often.

Meanwhile, the arrival of Willian shouldn’t be forgotten. Reports suggested he’s set to be a central attacking midfielder rather than on the wing, where we’ve seen him used in some games already.

How Arsenal could look if the deals go through

Arteta has more recent opted for a 3-4-3 but with Aouar possibly arriving it may make sense to tinker with it slightly.

The Frenchman and Willian can operate behind Aubameyang but narrower than wide players did last year for the Gunners.

The arrival of Gabriel into a back-three can push Tierney and Bellerin a lot further forward to provide width with Ceballos and Partey creating a shield but also providing the progressive passing needed in the Arsenal midfield.

Aouar is likely to drift in to more central areas and link play with Tierney, who already has an excellent relationship with Aubameyang, working out wide on the left in attacking areas.

The Gunners, let’s face it, are going to be cramming a whole lot of talent into this side in this formation.

Aouar seems to slot nicely on the left with the ability to tuck inside and allow Kieran Tierney to overlap.

Ceballos and Partey offer enough steel along with their technical attributes to progress the ball and shield the back-two, which should mean we also see some attacking forays from Bellerin.

Aubameyang could move centrally under these conditions and take aim at the Premier League Golden Boot.

Partey is too good technically to be just classed as a defensive midfielder but it’s a role he can play.

This would allow Ceballos to push further forward as a No.8 alongside Aouar in central positions but Willian would then have to be moved out wide for balance.

Given the attacking nature of this side we’re still likely to see forward momentum from the full-backs, while Aubameyang is set to give a direct thrust on the left.

There becomes room for Alexandre Lacazette too. 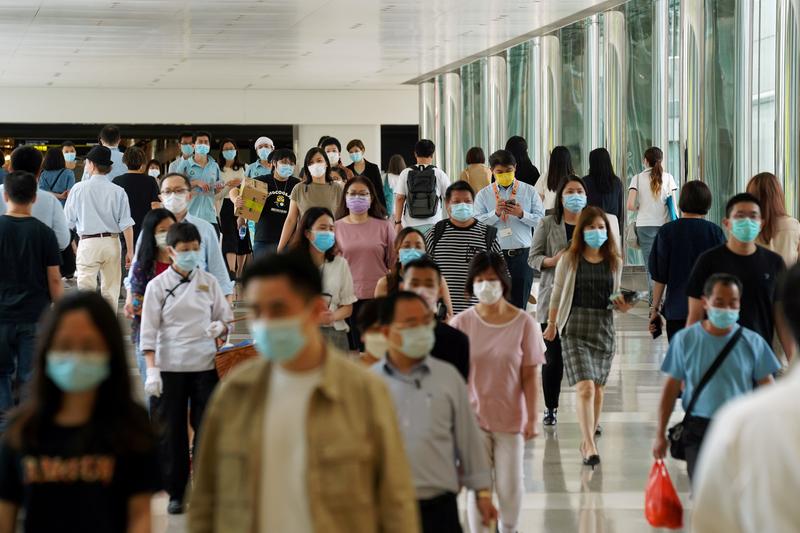