The inquiry has previously heard he used his parliamentary office as his own office to silently direct business network G8wayinternational Pty Ltd, which advertised access to high levels of government.

G8wayinternational also offered an illegitimate migration scheme under which Australian employers could earn a cash commission for falsely employing Chinese nationals full-time so they could obtain a visa, according to evidence before the inquiry.

Ms Wang told ICAC at least 12 visas were granted through the scheme, which she helped run by liaising with local businesses prepared to employ a visa applicant for a kickback of around $30,000.

Most of the businesses were based in Wagga Wagga and the introductions were made by Mr Maguire, she said.

Under the scheme employers were only obliged to keep an applicant on the books for a minimum of three months, with all wages and superannuation reimbursed by the Chinese applicant.

Inherent to the scheme was the applicant, or their family, having enough money to pay their own wages for three months, plus tens of thousands of dollars in fees to Mr Maguire.

“The people you were interested in were people with rich families in China who might be able to pay a large fee to obtain a visa,” counsel assisting Scott Robertson said.

Ms Wang said the applicants were mostly sourced from the database of her friend and migration agent Monica Hao, who had already vetted applicants for visas like the regional sponsored migration “187” visa.

The hearing took a short adjournment around 3.30pm after Ms Wang became distressed, telling Mr Robertson that any business that agreed to join the scheme “[didn’t] give a f–k” about what was ultimately lodged with the immigration department.

“Nobody cared what’s actually there on paper … the business really, really didn’t care.”

Ms Wang agreed she had made it clear to the businesses who participated that there was a possibility that most, if not all, visa applicants would never turn up for employment.

She also said at least once she copy-pasted someone else’s signature to a document submitted to the immigration department and told another business to lie to officials if they ever checked on an employee.

Ms Wang’s evidence on Tuesday started late after the commission was required to hear from an earlier witness who had admitted overnight that he gave false evidence to ICAC.

Wagga-based winemaker Gerry McCormick was one business owner who agreed to employ Chinese nationals and gave evidence about his role on Monday.

However, after returning home and reflecting on the evidence he gave, Mr McCormick called his solicitor at 6.30am on Tuesday expressing concerns that he needed to “correct the record”.

On Monday he said participating in the immigration scheme earned him possible wine sales in China, $5000 in cash, and various smaller amounts of cash in China.

However, via video-link on Tuesday he said he had also received tens of thousands of dollars in two bundles of cash from Ms Wang.

Asked why he decided “to tell lies yesterday but the truth today”, Mr McCormick said he was “ashamed” about receiving the cash.

“I wasn’t comfortable [with the money] so I wasn’t going to go and tell anyone. I haven’t expressed this to anyone,” he said.

Get our Morning & Evening Edition newsletters

Lucy Cormack is a state political reporter with The
Sydney Morning Herald. 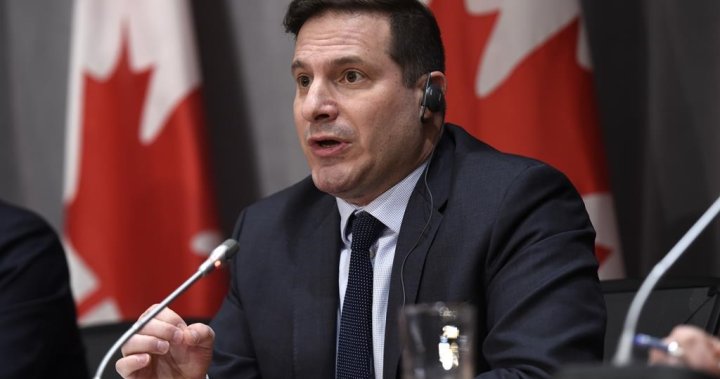