Back then, he was one of 25 Jacobsen staffers showing handwoven rugs to buyers in the Dey Brothers department store. Thick seller logs from the 1970s and ’80s showed large daily sales. Some logs listed dozens of customers in one day, each paying thousands of dollars. Business was strong.


Today, Jacobsen Rugs has a staff of four and the sale logs are thin. The last decade has been peppered by start-and-stop announcements of the shop’s final days.


In 2010, Jacobsen held a “going-out-of-business” sale but never closed down, which led to a fine for misleading advertising. Instead, it moved to a new home in the redeveloped R.E. Dietz Co. factory on Wilkinson Street. In 2014, the store filed for bankruptcy and planned to shut down, but again, never did.

Across the U.S., the handmade carpet business isn’t as lucrative as it once was. As sales decreased over the decades, so did people interested in the industry. Globally, Goodsell says their go-to rug weavers in India and Pakistan are leaving to take jobs in tech.

“When the weavers leave, they don’t come back,” said Goodsell, who served as a past president of the company. “I don’t how big a future the business has.”

But Jacobsen Rugs held on for another decade, and the staff began eyeing its 100th anniversary in 2024.

Then business screeched to a halt when coronavirus hit Central New York. The staff did some remote cleaning and repairs between March and May, but no sales. After Jacobsen reopened in June, a few customers came back, “but it hasn’t picked up hugely,” Goodsell said.

“Already rugs were having a difficult time,” he said. “It’s hard to even notice the pandemic because it was already so slow.”

Young people, he says, aren’t buying homes at the same age as their parents.

“They’re in apartments,” Goodsell said. “We would like for them to move in their mid-20s like they used to. And that’s not happening.”

Fine imported carpets typically cost thousands of dollars. They’re made to last a lifetime, but they’re not the easiest purchase to justify in an economy so deeply impacted by the pandemic.

© Katrina Tulloch | [email protected]/syracuse.com/TNS
A pile of rugs at Jacobsen Rugs in Syracuse.


“It’s buying a 50- to a 100-year product, which is not the mentality of the younger people at the moment,” Goodsell said. “Hopefully that’ll change.”

But Jacobsen Rugs current president Faramarz “Frank” Asef is optimistic about the future of Jacobsen, especially due to the current housing market boom in the Syracuse area. Home buyers in 2020 want hardwood floors, which Asef says bodes well for his business.


“Nothing goes better with hardwood floors than a beautiful rug,” said Asef. “They’re getting rid of wall-to-wall carpet.”

He says the rug departments in big-box stores haven’t been able to compete with Jacobsen’s loyal clientele and reputation.


Asef said Jacobsen’s clientele for high-end rugs is “sophisticated, educated” and they have money to spend. His optimism for Jacobsen’s future extends to a second branch in Saratoga, which opened a few years ago in the affluent Broadway Historic District.


The majority of the 5,000+ rugs in Jacobsen’s Syracuse warehouse are imported from India, Pakistan, Turkey, Afghanistan, Nepal and China. Many cost a few thousand dollars, but some are tens of thousands. (A few small runners and machine-made rugs are priced in the hundreds too.)

The most expensive item in the shop is a pink and ivory Persian Tabriz rug, a large silk masterpiece with extraordinarily precise patterns and designs. It costs over $60,000.

“We wait until we get the right customer,” Asef said. “If we sell it, we leave for a month. We can go on vacation.”

Jacobsen Rugs was founded in 1924 by Col. Charles W. Jacobsen, a decorated veteran of both world wars.

He gained his nationwide reputation as a top rug merchant by mailing customers their rugs before they paid for them. It was an innovative move for luxury items at the time. If customers didn’t like it, they could return it. Jacobsen sold rugs to President Dwight D. Eisenhower and former NBC News anchor Tom Brokaw. 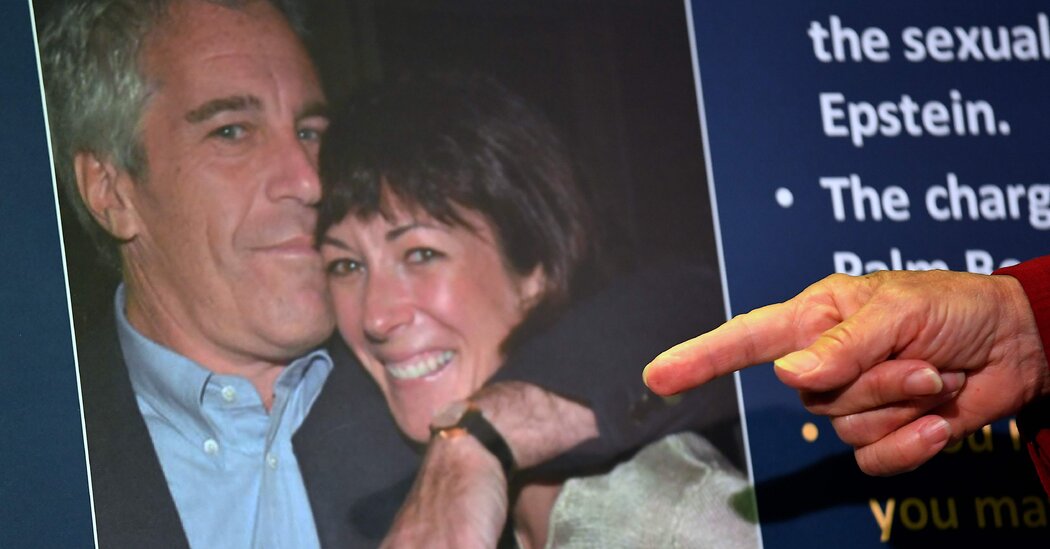