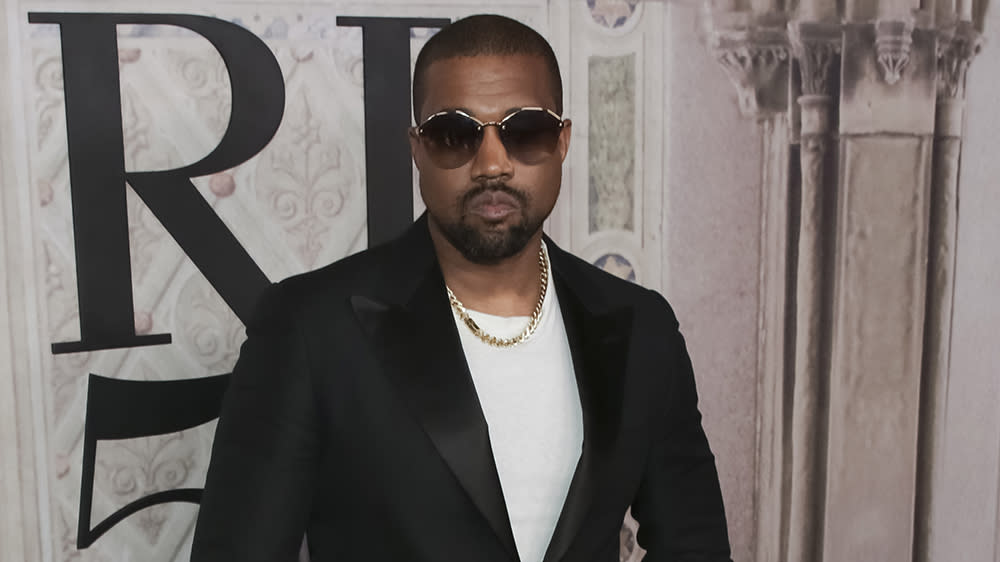 While Kanye West’s recent Twitter binges, in which he calls for a drastic overhaul of recording contracts, commanded the music industry’s attention, there was a difference in tone for the missives posted Sept. 19-21 to the more volatile ones of a few days earlier.

The tweets shared Sept. 15-16, in which West exposed more than 100 pages of his various contract amendments, evoked the mid-‘90s chapter when Prince sought to obtain the rights to his master recordings from Warner Bros. Records. While still demanding new business practices, West’s more recent batch of tweets and a subsequent interview with Billboard revealed a more collegial tone, suggesting his vision for a more artist-friendly industry will benefit labels and publishers, too.

In a Sept. 21 post that showed photos of senior Universal Music Group executives, West identified them as people who “are all going to be my best friends some day,” whereas earlier he’d begged attorneys to free him from his Universal contract. Although the mood turned darker on Thursday, when West posted and quickly deleted a text exchange, apparently with Universal Music’s EVP and general counsel Jeff Harleston, where he asked for a phone conversation. Harleston, who is Black, declined on legal grounds citing the legal impasse between West and UMG, after which West encouraged the executive to resign, writing, “Jeff you gone let these white people tell you not to talk to me?”

West’s manager, Abu Thiam, said the rapper is preparing a manifesto in which he dictates his vision for a more artist-friendly industry, with creators owning their masters and contracts more transparent and easier to understand. He laid the foundation for his concept in a series of “new recording and publishing deal guidelines” among his Sept. 20 tweets.

West’s suggestions are paraphrased below:

Later in the week, West took a stand on one of his concepts, announcing in a tweet that he’s surrendering the 50% share of masters he commands back to artists on his G.O.O.D. Music label, which has been distributed in a split-profit deal with Universal since 2011. He, naturally, challenged the majors to match his generosity.

Two of the people who were with West during the weekend in Atlanta when he met with high-powered attorney Joel Katz say, surprisingly, that one of his goals is to help the very labels he’s criticized to avoid troubled waters.

“I think he wants Universal to treat him the way Adidas and The Gap are treating him and he wants to help Universal,” says Steve Rifkind, long-time label exec and friend of West. “Not only for himself but to help the other big record companies, from a creative standpoint. I feel the record companies have to get creative again and develop artists again and that’s why the artists aren’t respecting the labels any more. Name one artist who’s truly happy.”

Reps for Universal Music Group did not respond to Variety‘s request for comment.

Adds Thaim, “I think that if record companies don’t take the right position, they’re going to be on the wrong side of history because artists have the tools today to do without them.

“The labels are healthy today, but let’s talk about the long haul,” Thaim continues. “The artists are more awakened today than they were 30 years ago and have more resources. You could sit back and say, ‘We’re healthy; we’re good.’ But if you don’t see a storm coming, then eventually it’s going to flood over your whole city.”

The rapper’s call for a revamped industry come at a time when, at least before the pandemic, the music business was enjoying its most vigorous growth since the ‘90s. The Recording Industry Assn. of America’s 2019 report showed U.S. labels enjoying a fourth straight year of double-digit growth, with a 13% gain lifting the industry’s retail value to $11.1 billion, the best showing since 2006 when the business was in the midst of a 15-year decline. Even in the midst of this year’s pandemic, which has dampened physical sales and expanded rights’ revenue, the RIAA’s mid-year report showed a 5.1% gain in wholesale value over the first half of 2019.

The turnaround has been fueled by streaming, which accounted for 79% of revenue last year and grew to 85% during this year’s first six months. While senior management at two of the majors’ parent companies declined to comment on West’s proposals, industry observers note that the industry’s growth streak has put leading creatives in the driver’s seat, with top-tier artists and writers commanding better dollars and terms than before.

As Epic Records chairwoman Sylvia Rhone recently told Variety: “Things have changed over the last two or three years. All the contracts are much more pro-ownership than they’ve ever been before. It’s the fair thing to do.”

Eesean Bolden, SVP of A&R at Warner Records, understands West’s desires, but defends the label’s role in creating value for artists. “It’s an important conversation to have about owning your masters. Personally, I believe in partnerships. I believe in creating value for the masters that you own, and you need partners to do it. You need financial backing to some level; you need resources — you need a partner.”

However, Chris Anokute, who’s worked in the major label system for two decades as an A&R executive (Katy Perry, Fifth Harmony), says it was only recently that he realized how unfavorable contracts are to artists, with customary clauses that no longer correlate to today’s music market. For example: distribution fees, a remnant from the CD and early vinyl eras, in which a label subtracts 24% from an artist’s royalty for trucking physical product. He also takes issue with an added expense for international, noting that today’s music groups are all operating globally, as opposed to territory by territory, like in the old days, and of other forms of “pipeline money,” as he calls it.

“You’re either part of the solution or the problem, and by virtue of working within the majors’ system, I was part of the problem,” says Anokute, who’s fully embraced the independent route, taking his TikTok sensation client Curtis Waters to Germany-based indie BMG and leaving offers from the majors on the table. “It’s a hard thing to say, ‘I don’t believe in how you do business,’” adds Anokute of his epiphany. “Only they have the power to change, and until they do, I’m gonna succeed without them.”

Asked for comment, Merck Mercuriadis, CEO and founder of Hipgnosis Songs Fund, who was one of the attendees at the West-Katz meeting, says, “Kanye is an extraordinary creator who has not only made some of the most influential, important and successful music of the last 20 years but he has also changed and made culture. Culture that has grossed billions. When he speaks, we have a responsibility to pay attention and the spirit of his thesis is something that anyone who genuinely cares about artists and music cannot possibly argue against.”

Richard Burgess, president and CEO of the American Assn. of Independent Music says he sees merit in some of West’s ideas, but finds others impractical. He agrees, for example, that “contracts should be simplified and written in plain English” and that equity “earned by a label should be shared fairly with artists as per the Independent Sector’s Fair Digital Deals Declaration promulgated by (Worldwide Independent Network), A2IM and the other independent trade associations.”

The concept of an artist owning masters on a short-term deal, Burgess says, is “a negotiable situation. If an artist has the leverage to strike such a deal it might be possible, but a one-year term would, in many cases, make the ROI insufficient to warrant renting the copyrights.” Similarly, he notes that an 80/20 split “is already possible on even more favorable terms. The service provider has to evaluate the ROI, which will limit the amount of investment the service provider will pump into the project.”

Rather than loans, Burgess suggest advances more like Venture Capital. “If the record fails and the label does not recoup its investment during the term of the artist’s deal, the artist does not have to repay the loan. The real question might be whether full recoupment of all costs from the artist’s share on a royalty deal is right for a particular artist or whether they might be more comfortable with a split-profits deal, as often offered in the independent sector.”

But in a telling understatement about the battle between West and the majors that has seemingly just begun, ethics barely factor. Adds Burgess: “As Kanye’s contracts show, terms change over time and the relationship between the contract and royalties paid can become very complicated.” 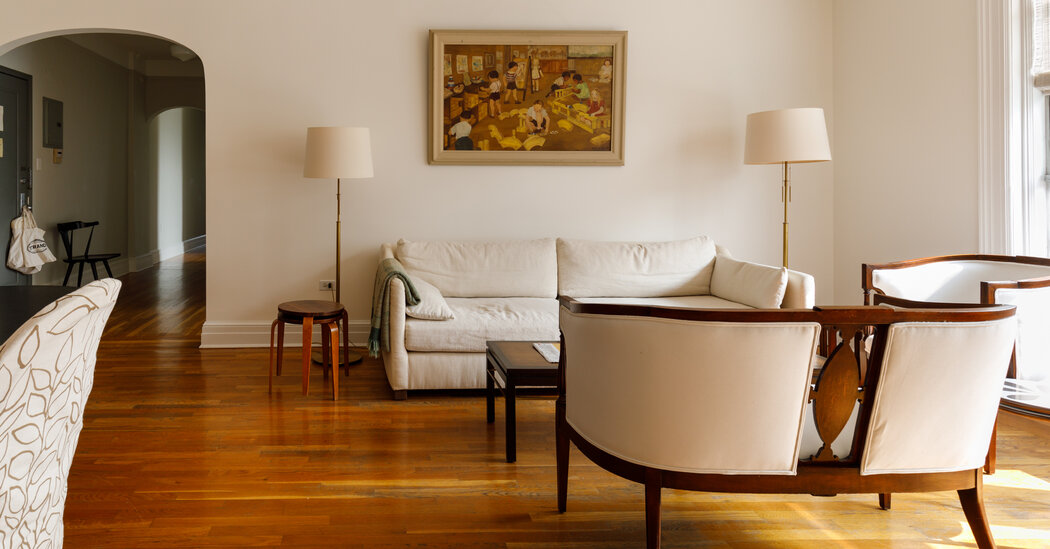 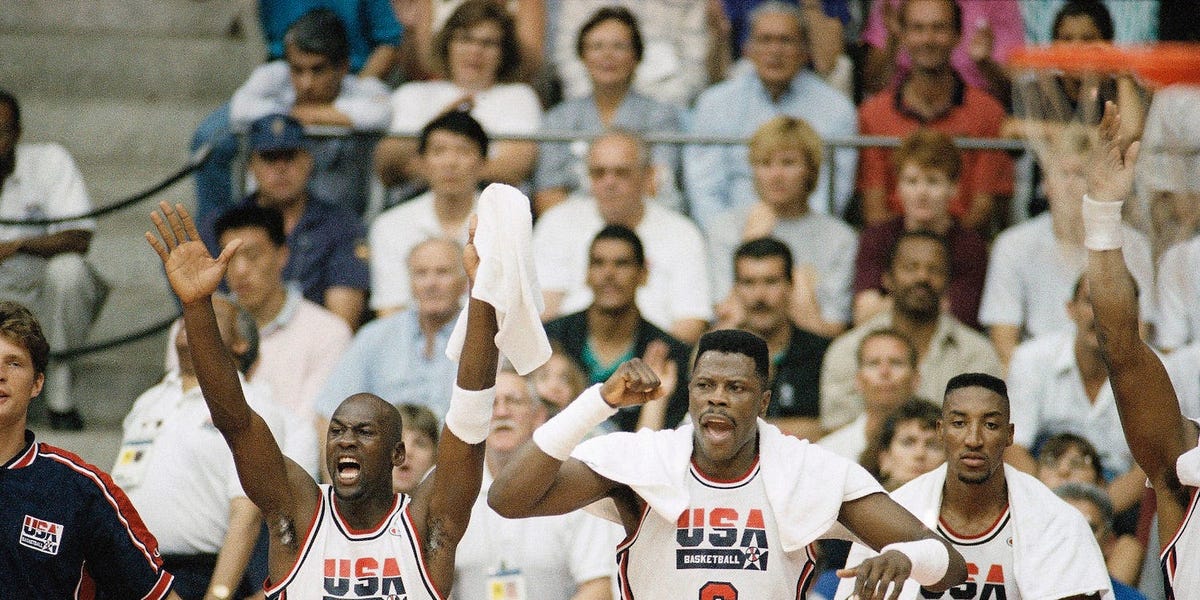