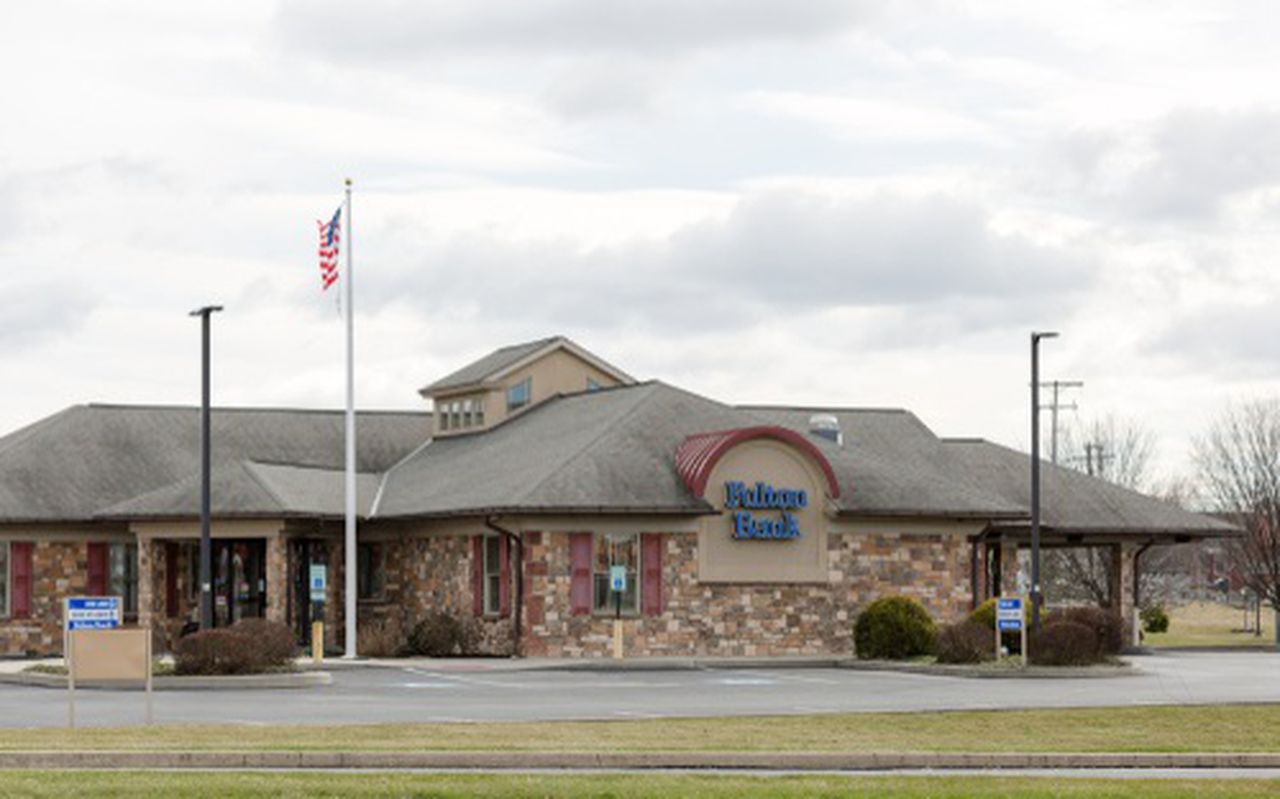 Another bank to close branches in central Pa.

Fulton Bank is the latest financial institution to announce a consolidation plan.

The Lancaster-based company confirmed on Tuesday that it will close four of its 51 branches in central Pennsylvania on Jan. 8. The four branches are located in Lancaster, Lebanon and York counties.

Those branches are located at:

In each case, Fulton Bank says that there is another financial center within about one to three miles. In addition to the four closings in central Pennsylvania, Fulton Bank plans to close 17 other branches as well, according to the Central Penn Business Journal.

After the consolidations, the bank will have 202 locations in five states.

“While it’s never easy to close one of our financial centers, it’s sometimes necessary after we evaluate factors including how many customers use the center and how often, as well as whether there are other Fulton Bank financial centers nearby,” Steve Trapnell, VP, senior communications at Fulton Bank said in an e-mail. “We are making these changes to align our services with trends in how customers conduct their banking, including growth in online and mobile banking that is reducing transactions conducted in financial centers across our industry.”

As less people are banking in-person especially during the pandemic, Fulton Bank is not alone in closing banking branches in the near future. Mid Penn Bank recently announced it is closing three of its branches in Pillow, Dauphin County; Malvern, Chester County and Vanderbilt, Fayette County as part of a consolidation. And Northwest Bank recently announced it will close 42 of its 205 full-service offices in December. Orrstown Bank has said it will close three branches in Cumberland and Lancaster counties and three branches in Maryland.